How to nail your tone of voice on social media

If I asked you what your charity’s tone of voice is, I bet most of you would say something like: friendly, warm and supportive. Or, informal but professional. These are all well and good but if every charity has the same tone of voice, how can you stand out in a sea of noise? One way is to have a distinctive tone of voice that’s consistent and instantly recognisable.

What exactly is ‘tone of voice’?

A good way to think of ‘tone of voice’ for your charity is to think of it as a person. What sort of personality would your charity have? Does your tone of voice reflect your values and represent the people behind the charity? It’s not just what you say but how you say it.

Here are two organisations who have really nailed down their tone of voice and what we can learn from them.

The Museum of English Rural Life

A museum dedicated to exploring the English countryside, its history and its people. Doesn’t exactly scream ‘fun’ but fun is exactly what you’ll get if you follow their account on Twitter. Even their bio describes themselves as ‘chaotic good’.

Tone of voice: humourous, lively and witty.
Why does it work? Whilst millions of people enjoy outings to museums, they are mostly places of learning. Therefore, you expect their Twitter account to be academic, scholarly and perhaps even a bit ‘stuffy’. Instead, it’s hilarious and witty. Take this gem of a thread about finding a bat in their rare book store. 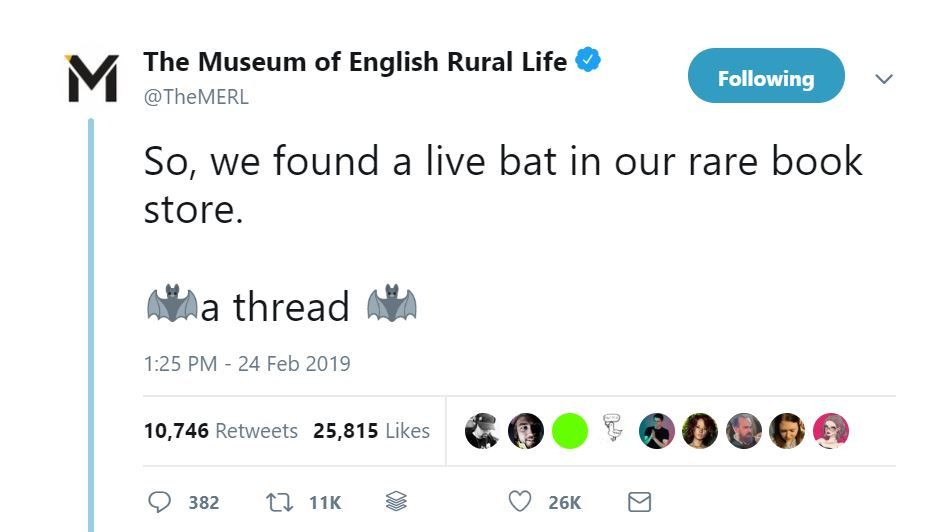 Or this legendary tweet back in April 2018 which almost broke the internet. 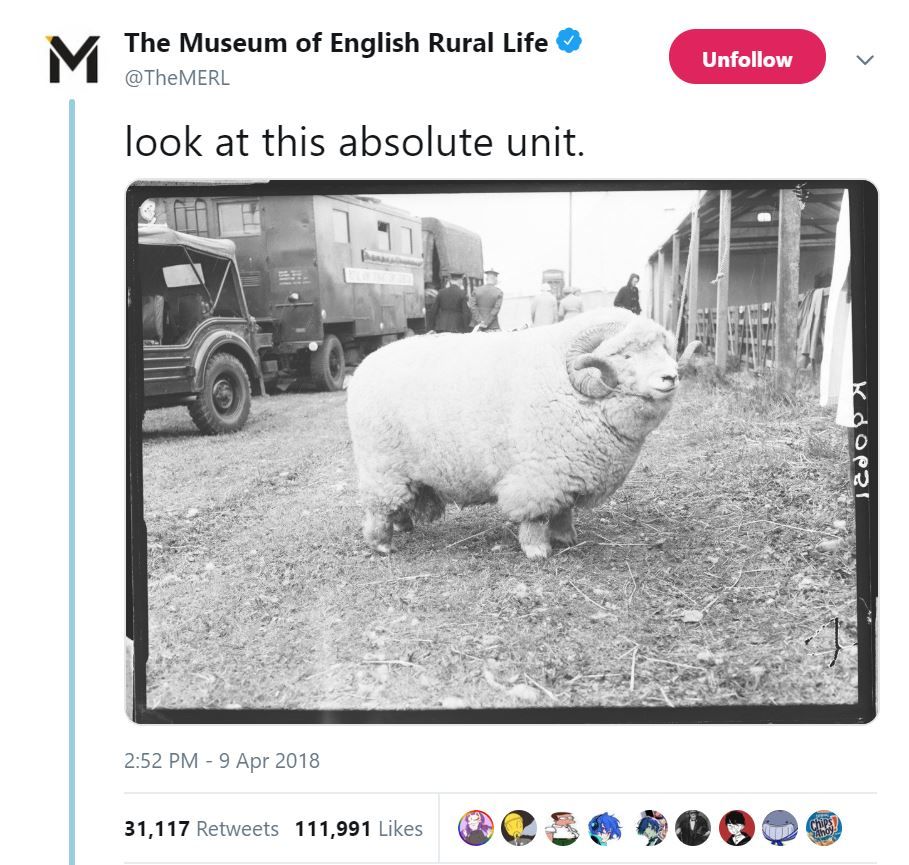 This ‘absolute unit’ then became the subject of an epic Twitter exchange between the museum and Elon Musk, CEO of Tesla, who asked if’ sheep in a car could go to space as it’s 2019’, and then changed his profile picture, resulting in the museum changing theirs to Elon’s. Genius. As well as going viral, it got picked up by the media too. 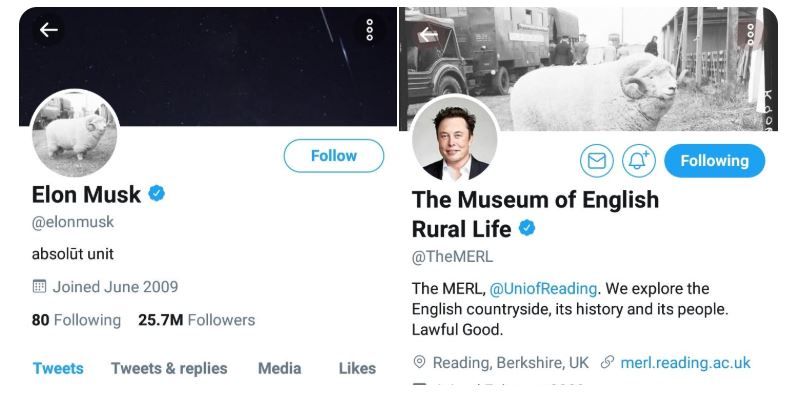 You’d think there’s only so much that you can say about smoothies, and you’d be right. You’d think that a drinks brand’s Twitter feed would be all about the ‘sell, sell, sell’. Well, you’d be wrong. The brilliant thing about Innocent’s account is that they understand it’s not about constantly marketing their drinks but rather about building a loyal following based on humour, topical news and tapping in to what people are genuinely interested in and already talking about. And then occasionally mentioning their products.

Although this image below is a few years old, without fail people will tweet it twice a year when the clocks change. Why? Because it’s funny (and true) and perfectly captures people’s thoughts on how to change their various clocks. 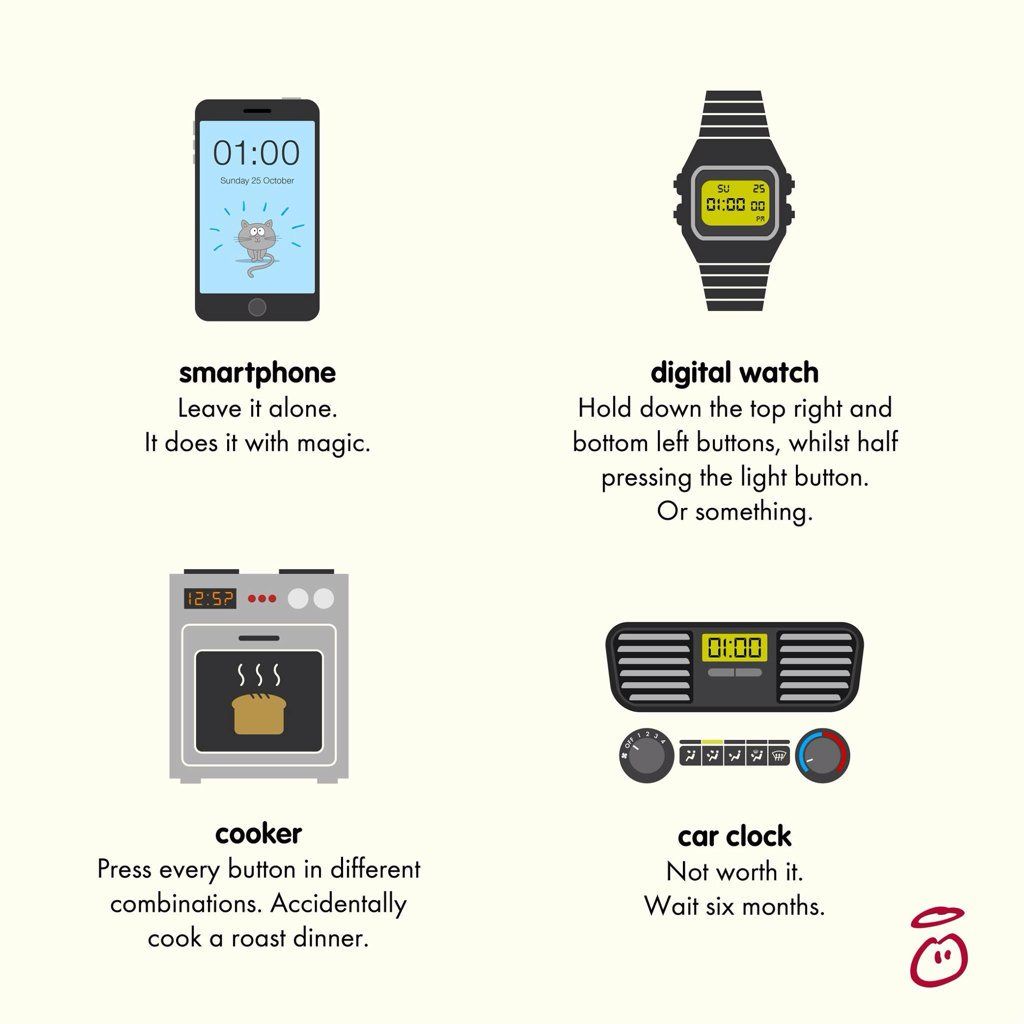 Tone of voice: witty, quirky, humourous
Why does it work? Smoothies are great but not exactly exciting (although I’m sure Innocent would beg to differ). There’s only so much you can say about smoothies – or their drinks with bubbles – so in order to be relevant they need to talk about other things. Things that, quite frankly, have absolutely nothing to do with their products. They could of course share relevant news from other accounts or media such as healthy eating etc but then they would be just like everyone else. Instead they’re like your funny mate – the one you can have banter with. They’re basically Chandler from Friends. 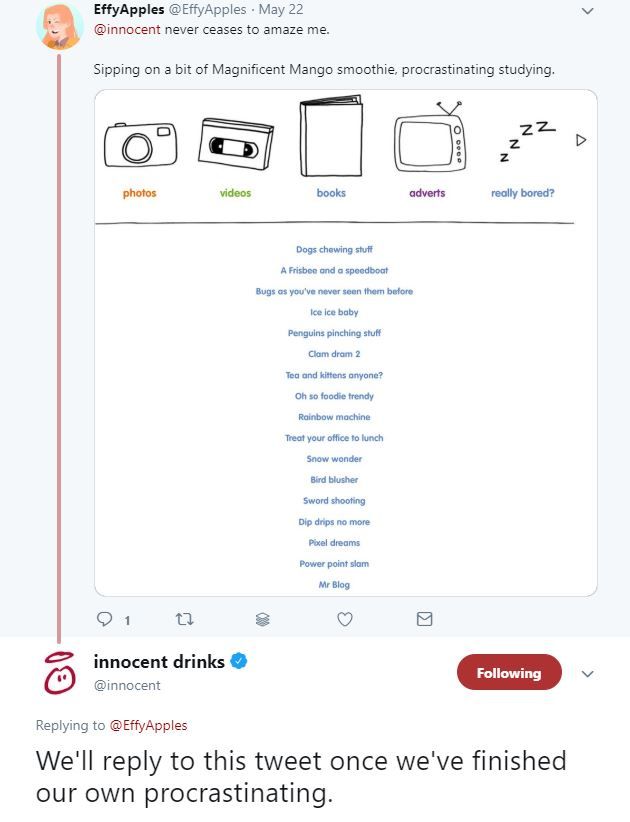 So what can we learn from The Museum of English Rural Life and Innocent Drinks? 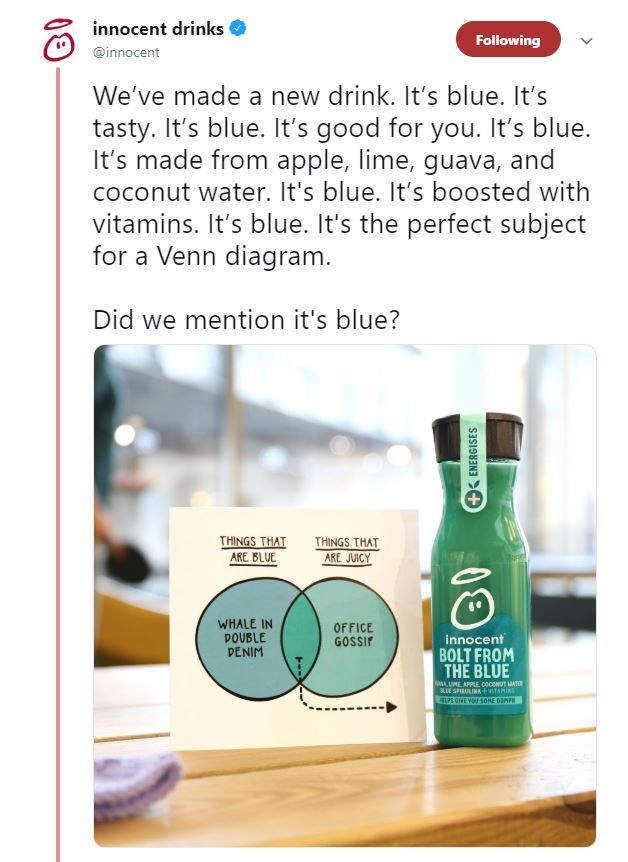 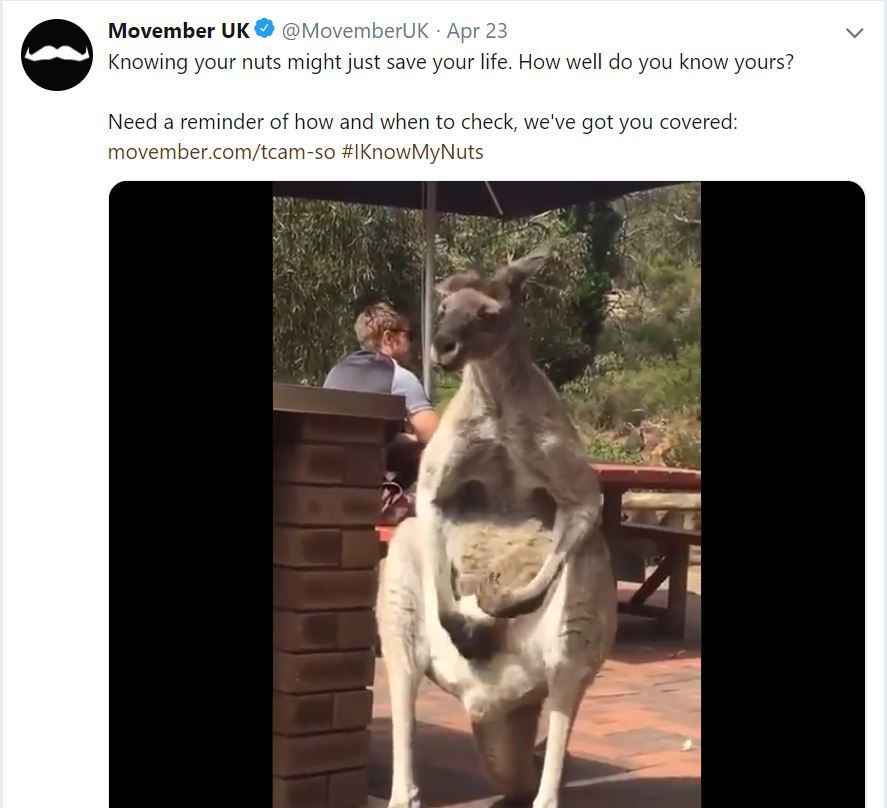 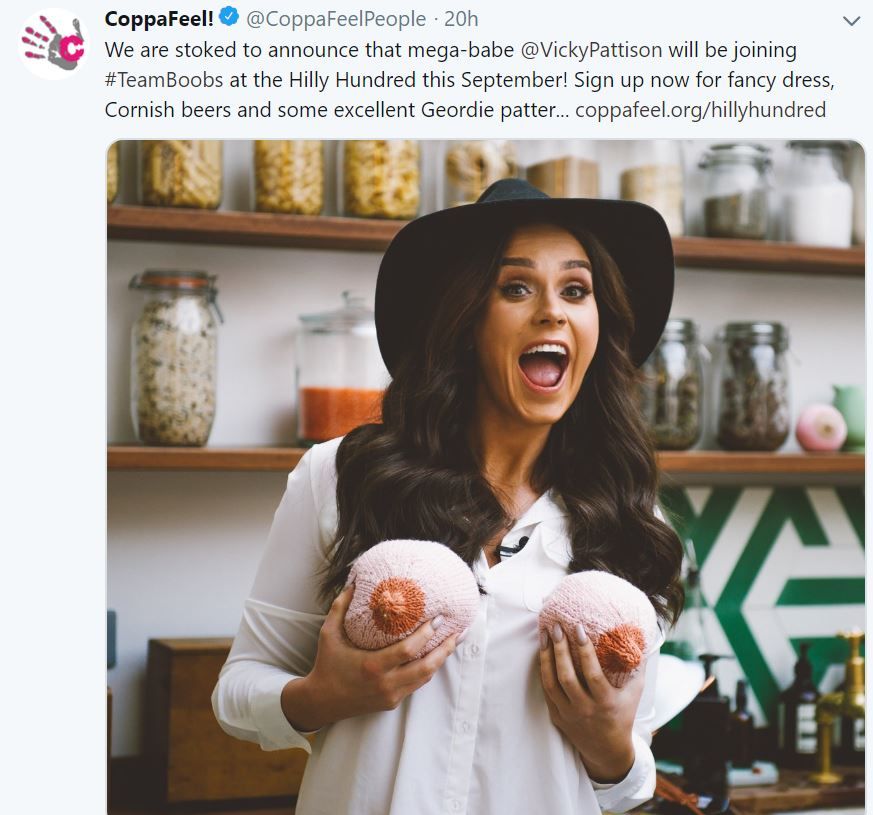 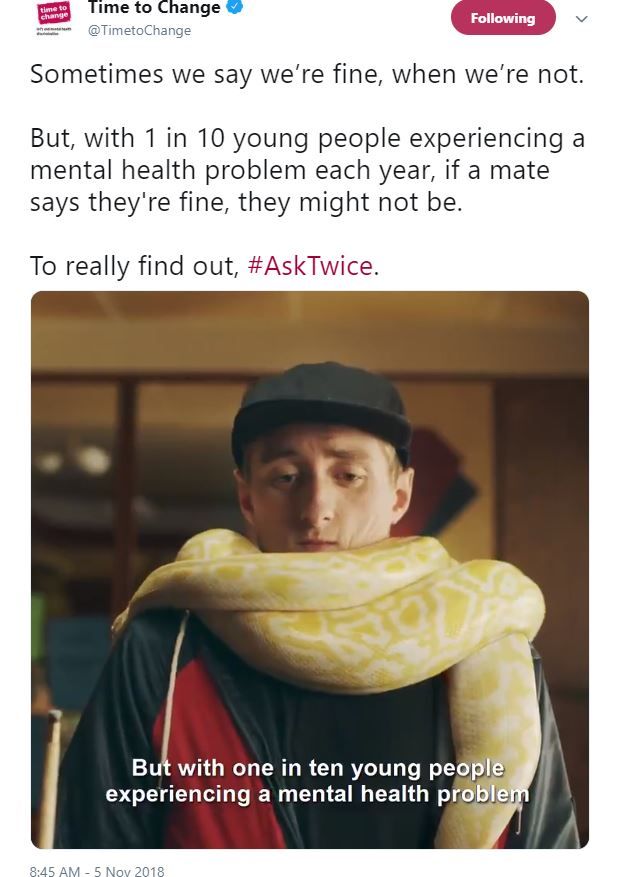 Which brands or nonprofits do you think have a great tone of voice? We’d love to know! Share them with us via Twitter.