Ten social good leaders you should know about

This is the last of our ‘Ten people you should know about’ series and this time it’s the turn of the leaders. We want to highlight ten leaders, in the social good space, who we think should be on your radar – if they’re not already! We’d also love to hear who you think is a great leader so we can follow them – let us know by tweeting us @Lightful.

Kate is CEO of Teenage Cancer Trust and has been at the charity since 2009, starting as Head of Regional Fundraising. Throughout her nine years at the charity, she’s held a number of leadership roles and became CEO in March. If you’ve met Kate in person, you’ll agree that her passion, enthusiasm and dedication shines through. If you’ve not met her yet, she exudes the same qualities over on Twitter. Follow her at @KateCollinsUK

Adeela is the Executive Director of membership body, CharityComms, where she was previously a trustee. Prior to CharityComms, Adeela was Head of Communications at Friends of the Earth where she worked for six years and helped to deliver some amazing campaigns. She is described as ‘a natural leader’ and has considerable influence in the sector. Adeela also regularly writes for Third Sector and was recently featured in the magazine and on their cover as one of the strong female leaders of the sector’s infrastructure bodies. Twitter: @AdeelaWarley

Heading up the helm at Parkinson’s UK for over 13 years, Steve has helped the charity make significant progress towards their vision to find a cure for Parkinson’s and to improve life for everyone currently affected. Just in the last few years alone the charity has gone through a rebrand, increased income by £10 million and won a number of awards. Steve himself won the Best Digital CEO title at the Social CEOs Awards. Steve believes strongly that change can only be delivered through partnership. Twitter: @SteveGFord

Richard is the CEO of the British Asian Trust and Chair of the motability charity, Motivation. Prior to joining the British Asian Trust, Richard was CEO of Scope for over 5 years where he led an organisation of 3,500 staff members and was credited for the ‘enormous progress’ that the charity had made under his leadership. Richard was one of the keynote speakers at Third Sector’s Fundraising Week conference this year where he talked about how the sector is in a time of great challenge but also great opportunity. Twitter: @R_Hawkes

Farah is the CEO of the Malala Fund, which is working towards a world where every girl can learn and lead. Prior to her current position, Farah was the Founder & CEO of G(irls)20, which was launched at the Clinton Global Initiative in 2009. How much do you love this video of Farah making a call to one of the first of their #GivingTuesday supporters? Follow Farah on Twitter at @FarahPMohamed

James is the CEO of Panahpur, a UK charitable foundation exploring expressions of faith, and the emerging field of Impact Investment. He joined as a Director in 2005 and then left the board in 2010 to become CEO. In 2017 the charity co-founded an Impact Investment Asset Management Firm, Snowball LLP, together with the Golden Bottle Trust. City Philanthropy describes James as a “social investment trailblazer”. In addition, James is chairman of COOK, one of the UK’s first B Corporations, which he co-owns with his brother as well as sitting on the board of B Lab UK, which is a non-profit that serves as a global movement of using business as a force for good. Twitter: @James0Perry

An Oxford University graduate, Carys has an impressive CV with a clear passion for feminism and politics. In 2014 she was an advisor to the Shadow Minister for Civil Society. Her current role is Executive Director of Level Up, an organisation to end sexism in the UK, for everyone. Follow Carys on Twitter for strong opinions and thought-provoking content. Twitter: @CarysAfoko 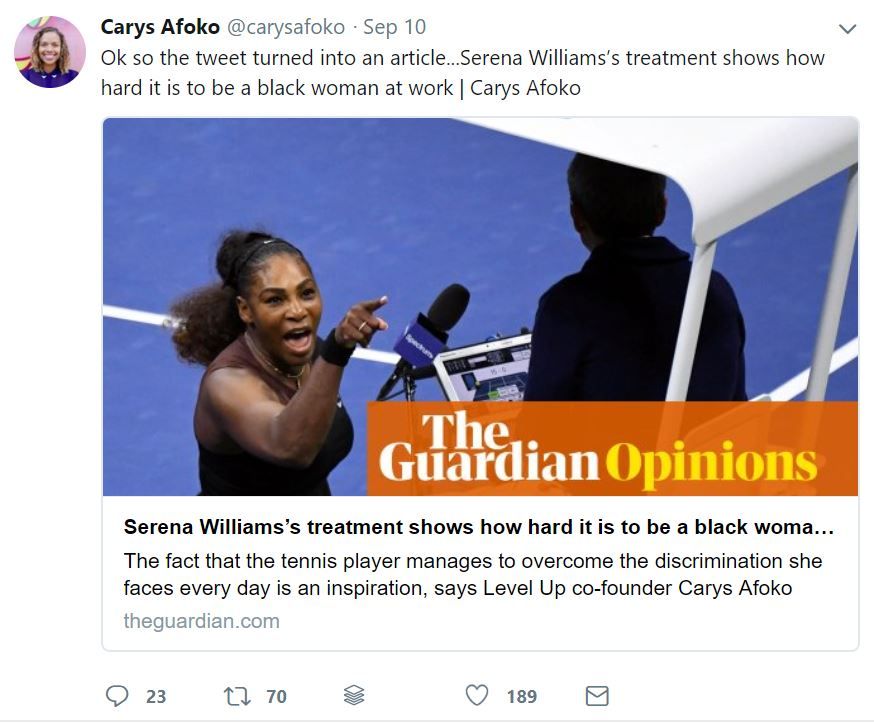 Since 2014, Essie has been the Executive Director of Big Change, a social impact accelerator that is transforming the way young people are supported through backing ideas that help them thrive. With a background in psychology – as well as 10 years spent researching and consulting leading global companies on best practice in how to drive change – Essie is the perfect person to lead this important organisation.

Lucie is the Executive Director at Wildscreen, a Bristol-based wildlife conservation charity and has been at the charity for ten years. She first started as a picture researcher after graduating from university where she has a BSc in Zoology and MSC in Wildlife Conservation. Lucie is passionate about how storytelling can inspire people around the world to love nature and to value and respect the natural world.

Now that you’ve been inspired by these ten amazing leaders, why not nominate a leader that you admire for a Social CEOs Award? Nominations are now open and we’re delighted to once again be sponsors. There are a number of categories, including: Best Charity CEO on social media, Best Trustee on social media, Best Digital Leader, Best Leader on social media – and more.