A little birdie told us (ok, our built-in awareness days calendar) that it was World Emoji Day on Tuesday.

Did you know that the first emoji was created in 1999 in Japan by Shigetaka Kurita? At the time, he was working for a Japanese mobile company and he created the first 180 emoji based on city signs, the weather forecast and the expressions of people he saw in the street. Fast forward almost fifteen years and Oxford Dictionaries named the ‘Face with tears of joy’ emoji its Word of the Year in 2015!

Why was it chosen as Word of the Year? Because it was the most used emoji, globally, in 2015 and in the UK, it made up 20% of all emoji use. Even the use of the word ‘emoji’ had tripled in 2015 compared to the previous year. 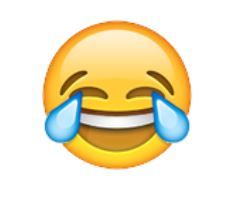 But is it professional to use emoji?

I must admit, I was very resistant to using emoji even just a few years ago. I did feel that it looked unprofessional, particularly from organisational or professional accounts. However. as it slowly become more and more popular (and common), I changed my mind. Emoji is just another way of expressing a feeling or emotion or even using them as descriptions or to tell a story. And did you know that you can even search an emoji in Twitter? Try it!

On Tuesday, World Emoji Day trended on Twitter all day long. World Emoji Day falls on 17th July and is an unofficial day to celebrate emoji (as well as for companies, like Apple, to release products).

So how did charities mark World Emoji Day?

The RNLI created a quiz, asking people to guess the beaches where there are RNLI lifeguards, using emoji. (I even got one right!). 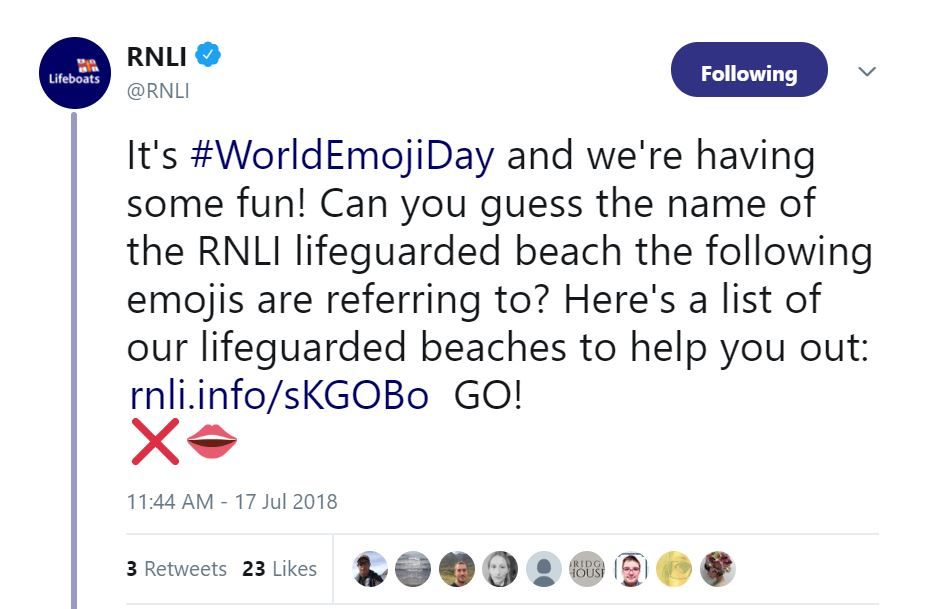 Samaritans used the trending hashtag to express their love of emoji and to remind people that, however they like to communicate, the charity’s helpline is there for them if they want to call, text or email.

I love how both UNHCR UK and Refugee Action used emoji to highlight that refugees are people, just like you and me, and all they want is to find a home where they can live safely. 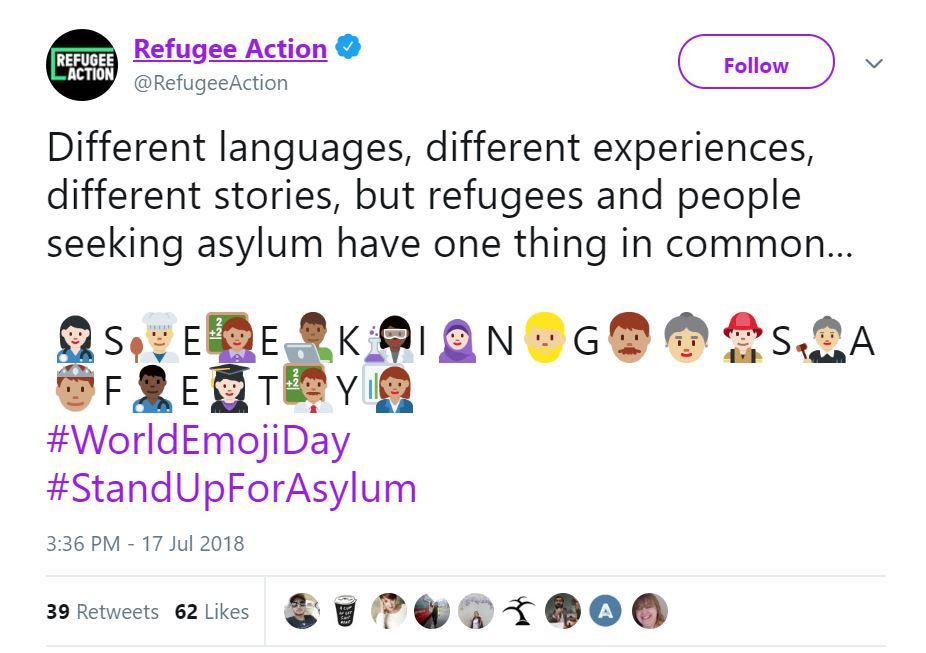 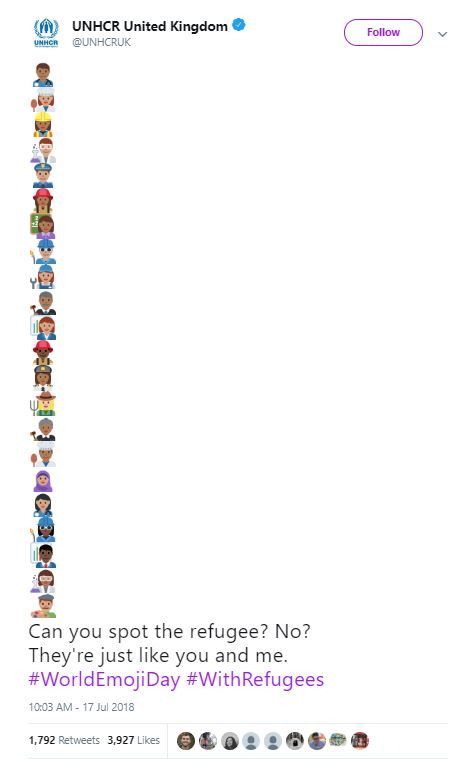 Top marks for British Heart Foundation and National Trust for these tweets, which used lots of emoji to tell a story about how people can support them and how their support matters.

Excellent emoji use by Shelter, who often use trending hashtags to highlight statistics of rough sleeping, homelessness or rogue landlords. Who needs infographics when you have emoji? 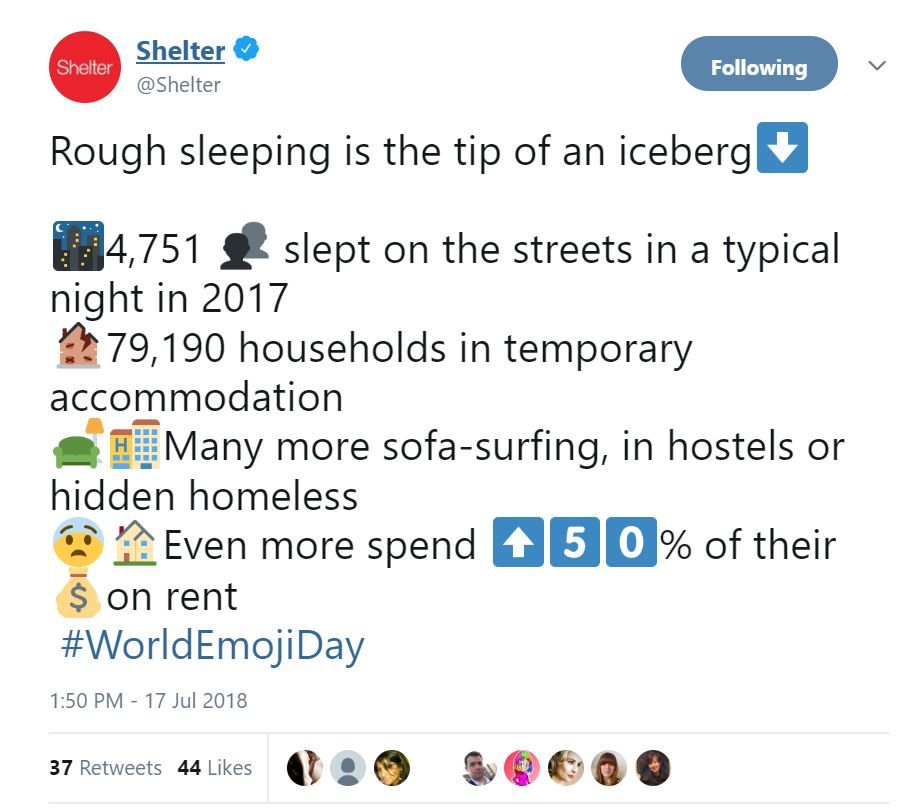 The British Red Cross used the trending hashtag to fundraise for their Myanmar Appeal. 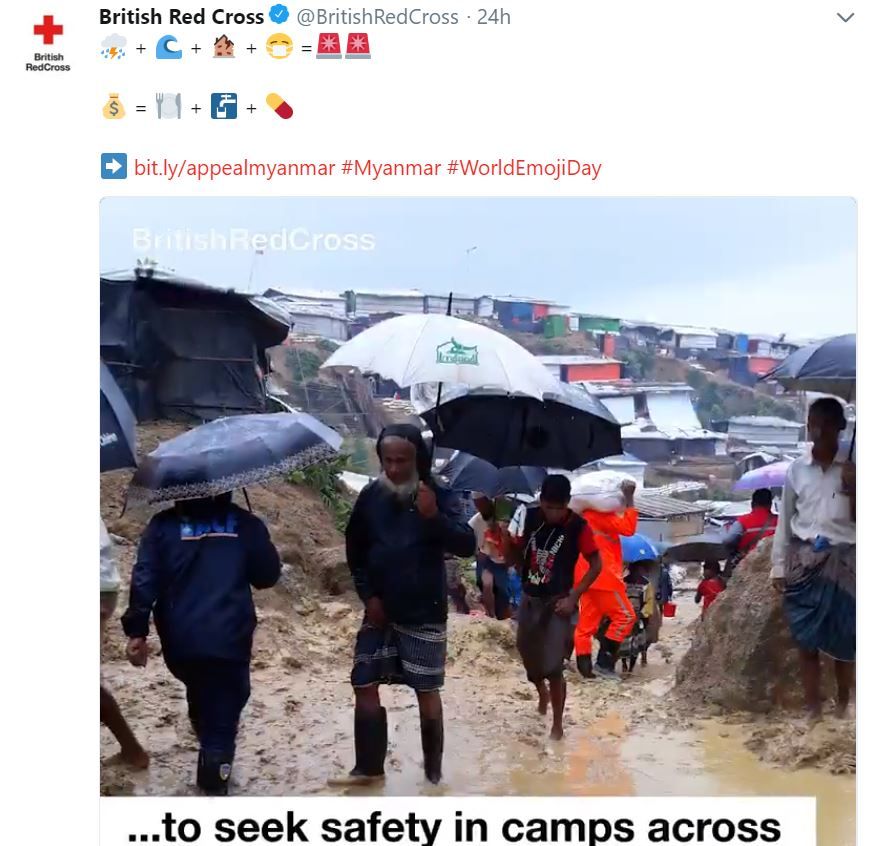 Breast Cancer Now also took the opportunity to make a fundraising ask by encouraging people to sign up to run for them. 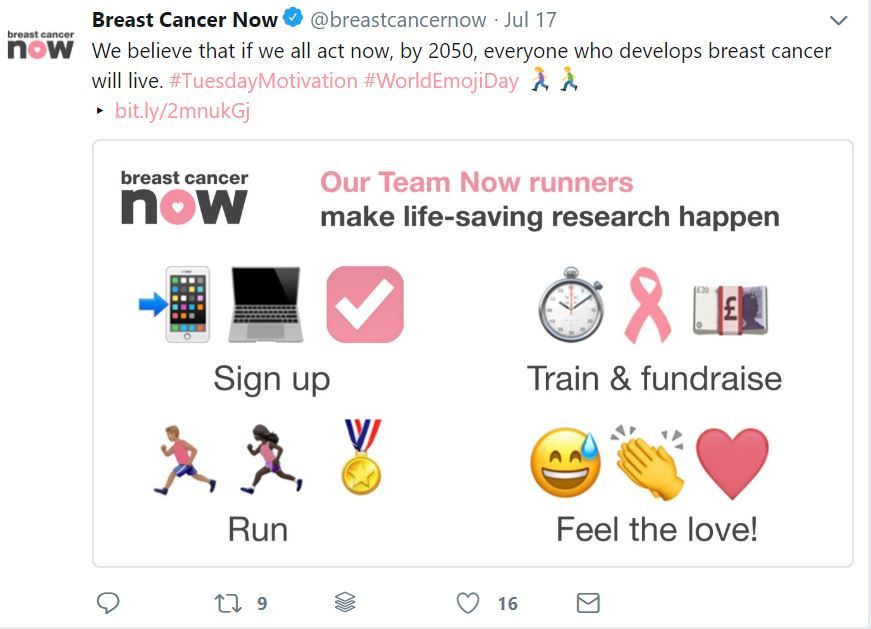 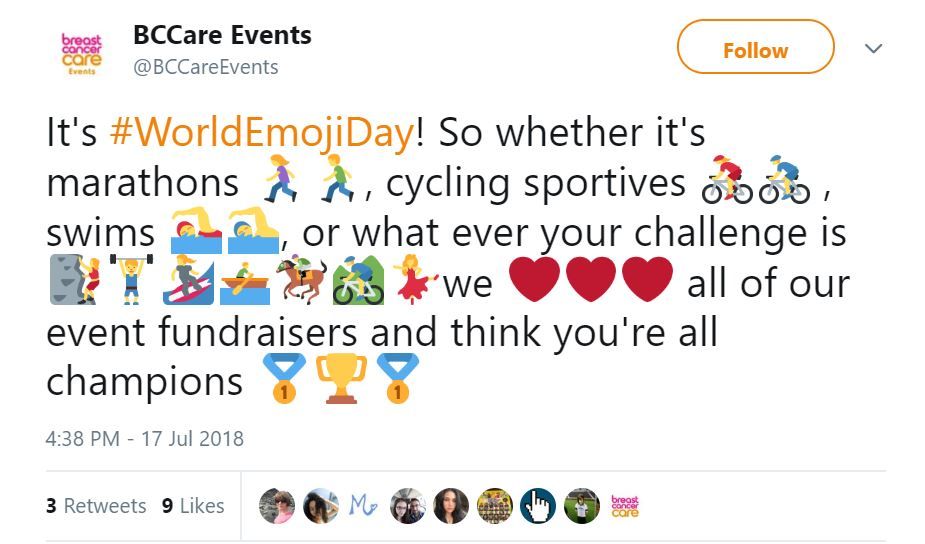 Here at Lightful, we did a little thread of our own to celebrate charities and World Emoji Day (click the picture to see the thread on Twitter). 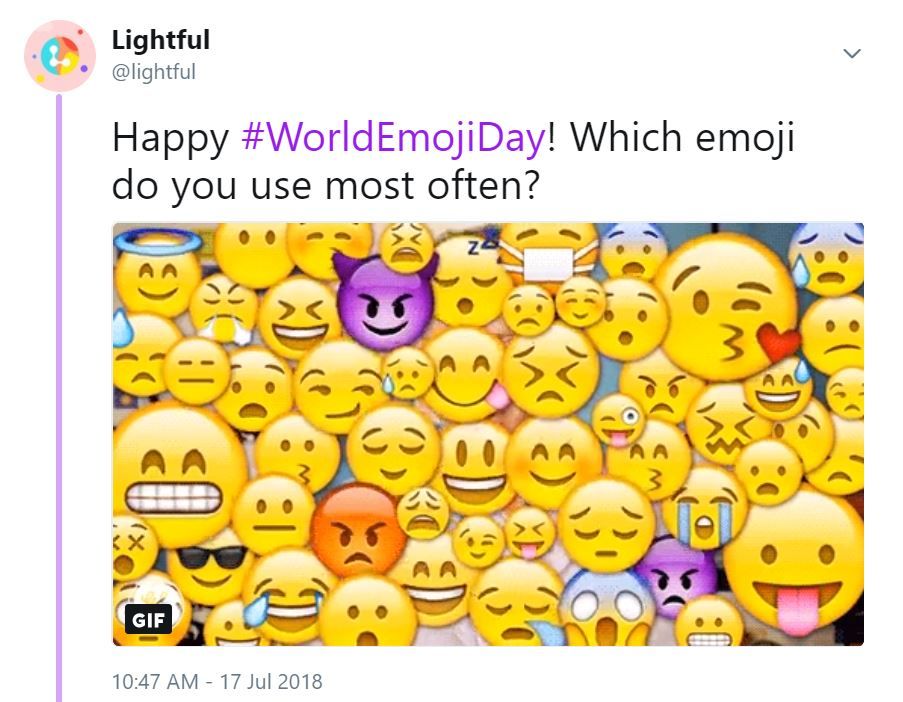 Did we miss any good ones out? Tweet us at @Lightful to let us know! 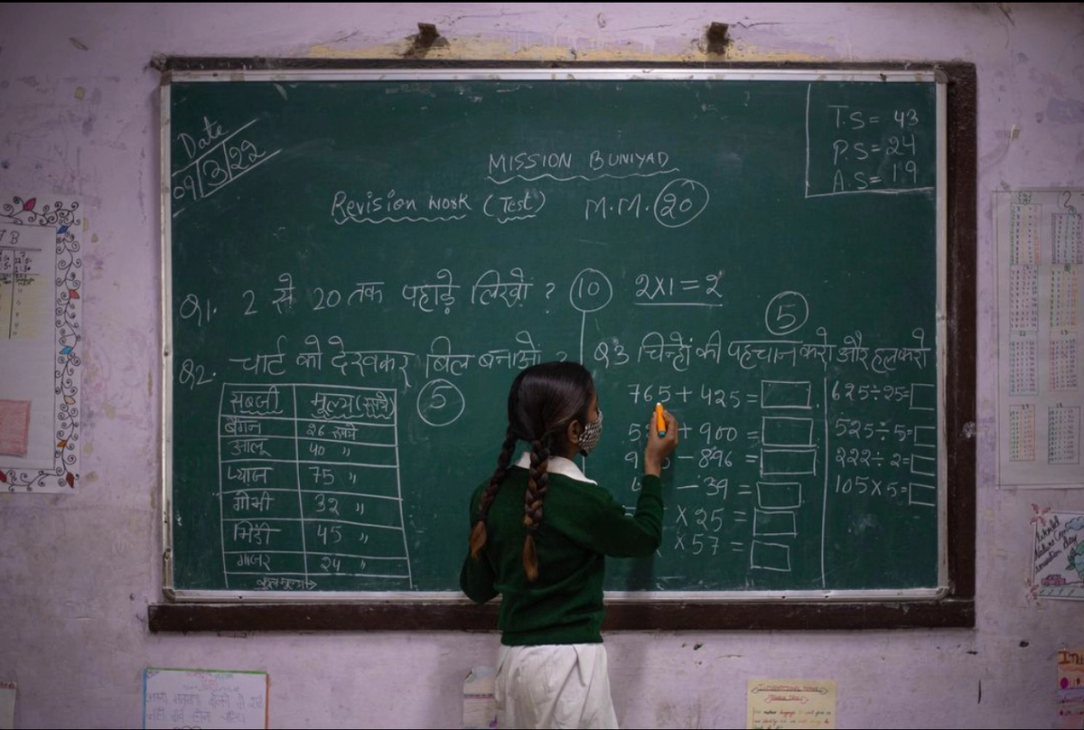 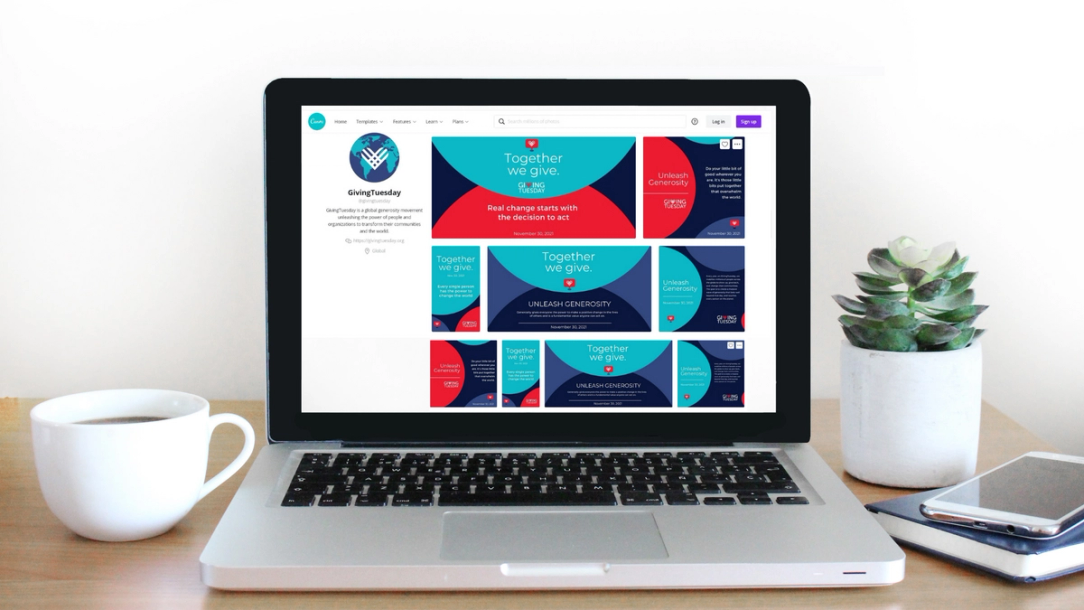