Grantmaking: beyond the financials - An interview with IKI Small Grants

What’s the best way for funders to support them? According to Laura Wikker from IKI Small Grants, the first step is to listen to them.

We partnered with GIZ earlier this year to support their grantees with a series of webinars on digital communications. From the very first introduction, we admired their innovative approach to grantmaking.

We talked to Laura Wikker, Junior Project Manager at IKI Small Grants, to understand the reasons they go beyond financial grants and the importance they place on giving ownership to local organisations and projects.

What’s the role of IKI Small Grants in capacity development?

IKI Small Grants was founded in 2019 by the International Climate Initiative (IKI) on behalf of the German government to involve all social groups, especially on a local and regional level, in climate action and biodiversity protection.

In the early days, the IKI  mainly focused on well-established organisations. It was quickly realised that all social groups needed to be involved in solving the climate crisis. Thus, IKI Small Grants was initiated. The programme reaches out to small regional, national, and local organisations and their decentralized solutions.

What is special about the programme is that there's a lot of capacity development involved, we have three different approaches:

Firstly, we want to help organisations take ownership as much as possible. All participating organisations have access to training and capacity development resources provided by GIZ through a dedicated budget. They receive a cash budget of up to 10,000 euros to use for specific capacity development measures, they might need, such as external training solutions or access to software.

Along with this, we also send them tailored updates from headquarters regarding other capacity development measures that will benefit them Let's say an organisation has already bought some software from their allocated budget and they then say ‘Oh, we would like to get better at gender responsive project development or gender-sensitive project management’. In this case, we would give them a list of training opportunities that are tailored to those topics.

Our third pillar is all about benefiting from GIZ’s offices which are located across many countries around the world. There are lots of experts working locally who can offer additional capacity development. GIZ staff can visit the organisations, and the grantees benefit from access to consultants or local contractors on the ground that can provide these grantees with additional capacity development.

Why have you chosen this approach with respect to traditional and purely financial grant making?

It comes from research and experience after many years of working in the sector. In order to get the impact on the ground, you need to give a lot of ownership to grantees. It’s not GIZ implementing projects directly but the small organisations are doing it themselves.

Also, what I think is a little bit different from other programmes is that we let organisations choose, which kind of project idea is best suited to the respective region.  Instead of imposing a project idea from the donor's point of view, we give them the freedom to create the projects and proposals themselves. This leads to a lot more ownership for the grantees. Additionally, it helps us as grantmakers learn about what can be done differently.

Three years in the making, what have you learned from this approach? What results are you seeing?

What we're learning is that the programme is really valuable for the organisations as many of them were already searching for small grants. There's also a huge demand in the call for proposals. In three international calls, we received over 1,500 project proposals out of which 100 were selected for funding. This just really shows that there is a lot of demand for such a programme.

Also, the capacity development approach is really appreciated, as well as the close cooperation with our local GIZ country offices. It’s the idea of having partners on the ground as well as helping them network on a bigger scale.

Why did you decide to make digital skills a priority for your grantmaking?

This was the result of a survey we did among our grantees. We asked them to assess the training they needed, and the most popular answers were all to do with digital skills and public relations.

Since many of the grantees are small organisations, they don't have staff exclusively for fundraising, digital communications or public relations. So, they have to integrate them into their day-to-day tasks. Many of them know that they urgently need the skills to grow bigger but they can’t always find the support they need. This was a clear opportunity for us to support them.

In your view as a funder working with lots of small non-profit organisations, what is the opportunity of digital for those organisations?

There's more and more acknowledgement that organisations need digital skills to build their outreach and networking. but also to draft new projects. We try to bring all participants together to network and learn from each other how they use digital channels or how they can improve their ways of working.

We also try to introduce them to new digital tools for reporting, social media planning, and fundraising to simplify their work. The feedback we receive indicates that they are keen to make the most of digital channels.

What’s the biggest challenge for your grantees in the use of digital communications?

In many cases, it's about capacity and feeling that they don't have enough time to dive deeper into a specific digital tool. It’s again the lack of dedicated staff to think about the digitisation of outreach or communications.

The investment of time in digitalisation could help reduce time spent on other tasks by half in the future.

What advice would you give to other funders and programme managers on how they can better support small and local organisations to spread their message to a wider audience and amplify their impact?

I would advise them to give the organisations as much ownership as possible. They are the ones who really know what to do, and how to talk with the target groups so we need to give them as much flexibility as possible.

I would also really recommend offering as much capacity development as possible that they can choose for themselves instead of funders deciding how an organisation can grow. Allow them to have overhead costs, costs for digitisation or costs for outreach covered in the funding.

Lastly, what’s one tip you want to other funders and programme managers supporting local organisations?

The most important thing is to listen. We often say this as donors but don’t always do it. Listen to the people who are actually implementing a project. If possible, involve partners who are working locally and can double-check some of the criteria better than we possibly can from the Global North.

Of course, it’s helpful that we have a lot of country offices already set up with staff speaking local languages.

Did you find this article useful? Sign up for our newsletter and stay up-to-date with blogs, articles, and events in the nonprofit and philanthropy space. 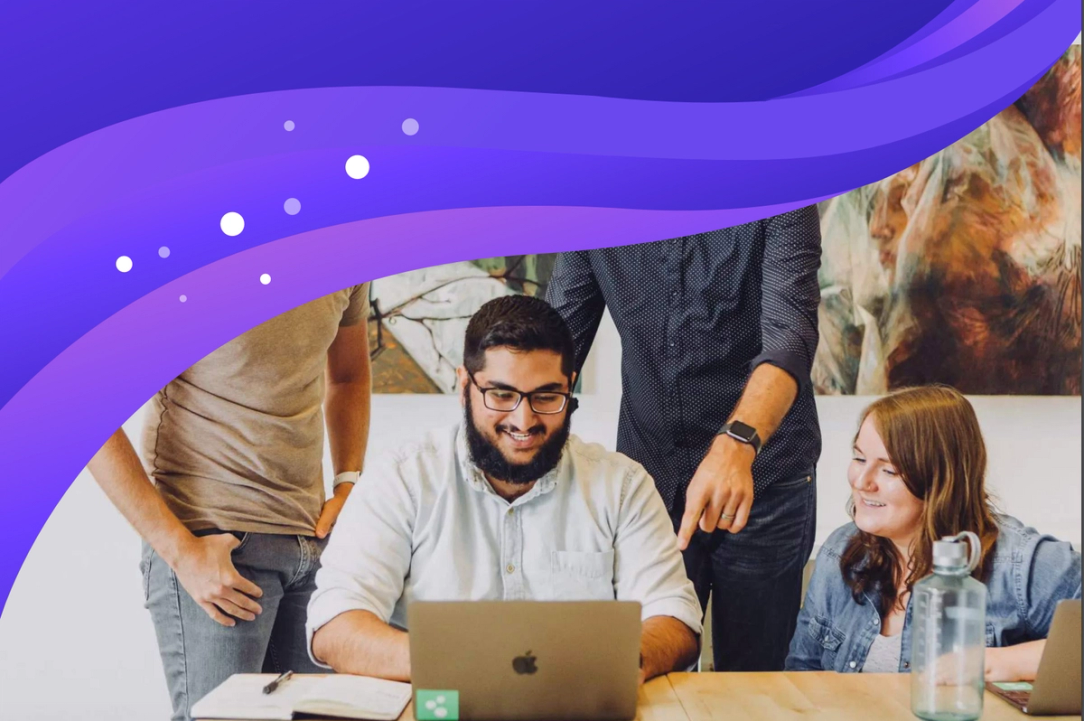 Digital
The WHYs and the HOWs of Digital Strategy for nonprofits