Seven charities who have run hackathons

A hackathon is a great way to find innovative solutions to real-world problems, within a set timeframe. They’re also cost-effective, foster creativity and offer the opportunity to learn from third party organisations. Read our detailed guest post for UK Fundraising on what hackathons are, what they entail and how to run a hackathon for your charity.

Here are seven charities who have run hackathons:

We set up Lightful Labs to bring cutting-edge solutions to interesting problems the charity sector faces in a relevant, affordable and ‘human-centred’ way. Our hackathon with Comic Relief was born out an idea to bring together our teams to find workable solutions to challenges faced by the charity. In this way, we both got to flex our tech minds and stretch ourselves creatively.

We organised the day at our offices, set a brief beforehand and mixed the teams up so that there was fresh thinking and ideas. We also introduced a competition element as a motivator. 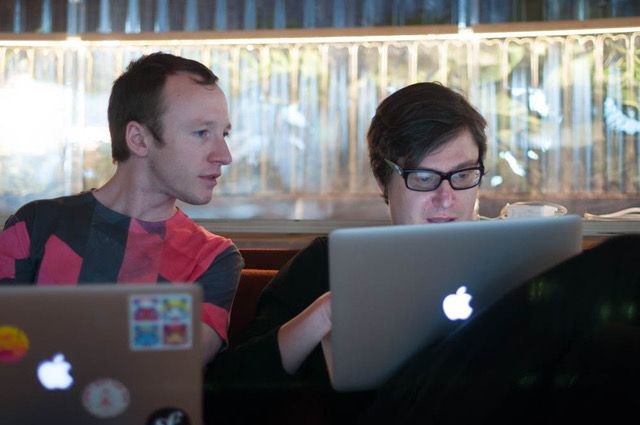 Caroline Rennie, product management lead at Comic Relief, blogged about the day over on the Comic Relief Technology Blog. 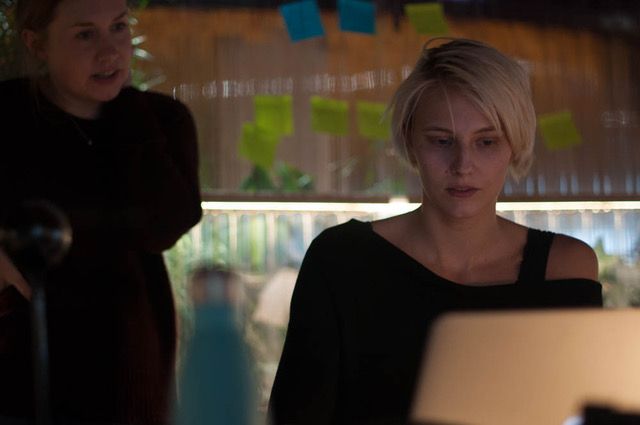 The day was a huge success, with all four teams coming up with prototypes that Zenon Hannick, CTO at Comic Relief and one of the judges, described as being ‘high quality, viable and applicable.’

The winning team developed a prototype that was an Alexa skill, which would enable users to give donations to charities. Caroline says, ”We’d like to do more user validation on the concept – we know it’s technically feasible, now we need to gain greater user understanding before moving forward with this idea.”

Cancer Research UK was most likely the first charity to run a hackathon back in 2013. The hackathon took place over a weekend and involved people from Facebook, Google and Amazon who came together with Cancer Research UK and the Citizen Science Alliance to develop Cell Slider, a smartphone game whose aim was to get the public to help find a cure for cancer. Cell Slider ran for five years and had over 2 million contributions.

In 2016 ZSL London Zoo ran their first ever Zoohackathon where coders, creative-minds and conservationists came together to develop technological solutions to tackle the illegal wildlife trade. The hackathon took place over 48 hours and there were 15 teams. The winning team’s idea was focussed on the issue of inadvertent trafficking of endangered illegal wildlife products by international tourists. They designed an online platform that would coordinate information on illegally-trafficked items so that they are searchable by tourists’ destinations.

The Zoohackathon is actually a U.S State Department initiative that sees zoos from all around the world compete in this annual event. The 2017 Zoohackathon saw teams trying to tackle the supply end of illegal wildlife trade.

More recently (November 2017) the RNLI ran a women-only hackathon event called ‘Water, water everywhere’, which was organised by Facebook, together with the Ladies That UX and GeekGirl Meetup groups. The problem the teams needed to solve was: ”How can we use geospatial data to keep people safe in and around the water?”

The winning team’s solution focused on using AR (augmented reality) to prevent people from getting cut off by tides. The RNLI will be looking at the winning idea, plus several other excellent concepts generated through the event, in more detail to see if they can be developed into real life-saving products.

Last June Macmillan held their fourth digital development hack day. Having grown from a team-building exercise among digital development staff, to an event which encourages input from across the organisation; Macmillan uses the event as a fun and effective way to generate new ideas, promote a culture of innovation and encourage the use of new technology to help deliver support.

On the day, four teams worked to produce prototypes based on ideas submitted from across the organisation; with the opportunity to win in six different categories: innovation, creativity, technology, UX and presentation, marketability and best team name.

What each team worked on:

The prototypes produced were of great value and the transcription tool was put forward for potential development by Macmillan’s insights team.

Find out more about the day on Macmillan’s blog Think.Grow.Create and in CharityComms article Hack to the future: inspiring digital innovation at Macmillan.

Parkinson’s UK didn’t run their own hackathon but had the opportunity to attend a charity Idea Generator event at Microsoft where the winning idea would win their support with a two-day hackathon.

The charity developed a challenge that was about volunteer collaboration and improving volunteer access to information. They took a small, multidisciplinary team that included a volunteer from one of their local groups to ensure that there was an element of co-creation. They were assigned an expert team by Microsoft and then spent the day further developing and focusing on a problem statement as well as building up ideas for possible solutions. They collated all of this throughout the day in Sway and used that as the tool to pitch their idea to the Microsoft judges at the end of the day. And they won!

Following the idea generator, they then spent two days at the Microsoft offices in Reading working on building a proof of concept and focusing on one of the more technically complex elements of their idea to make the most of the extensive expertise they had on offer from Microsoft. They also had the support of their digital agency partner, Manifesto, during the Hackathon who sent a developer to help them integrate their idea with data and a new tool that they were building with them.

Alison Prince, Head of Digital at Parkinson’s UK, said,”It was a real collaborative effort and we managed to integrate our data with the Microsoft bot framework to show how we might use accessible conversational interfaces over a collaboration platform (eg Microsoft Teams) to pull together a range of data into one place and also offer the volunteer the opportunity to subscribe to updates in the areas of information they needed most.

Not only did we get our proof of concept but we also learned new skills, built relationships, and got a deeper understanding of how these collaborative and focused approaches to solving problems and testing ideas can work.”

Over 150 staff took part across eight countries, developing eighteen prototypes, including the innovative use of virtual reality, geolocation, biosensors and artificial intelligence. The winning team’s prototype was further finessed in a two-day design thinking workshop and Autistica are now in the final development phase of the app, which will be released this summer.

Are you considering running a hackathon for your charity? Tweet us at @Lightful to let us know. And of course, we’d be happy to share our own experiences.