BRIDGE Breakfast – How to improve your charity’s brand

Last week we hosted a de-lightful breakfast panel discussion and networking event for some of our participating organisations in the BRIDGE programme. The theme of the discussion was on how to improve your charity’s brand and the panel consisted of Brendan Rogers, Digital Marketing Manager at Lightful, Kirsty Marrins, Communications Consultant and Matt Collins, MD of Platypus Digital and chaired by Lightful’s Emma Moore. There was a lot of great advice from the panellists so we thought we’d write it up in a blog post!

What is a brand?

Kirsty said that Jeff Bezos, founder and CEO of Amazon describes is best as, ‘a brand is what other people say about you when you’re not in the room’. A brand is not just about a logo, colour palette and tone of voice but rather it’s about people and what they think about your product or organisation. And these perceptions can differ from person to person. For some, Apple is a visionary, revolutionary, forward-thinking brand but others may think it’s elitist, over-hyped and pretentious.

For many people, their perception of your charity’s brand is shaped by their experiences of you. You can have the best social media presence in the world but if someone has a negative experience calling up your helpline or using one of your services, that will affect how they feel about you.

Why is developing a brand important for charities and also for digital fundraising?

Brendan agreed with what Kirsty said about a brand being about people’s experiences and perceptions of your charity and that is key to remember when asking a donor for money.

Donors need to understand who you are and what you stand for, what your values are and how you will use the money they’re donating. Being transparent and authentic is important.

What would you say the biggest hurdle is for the charities you have worked with at Platypus when it comes to digital?

Matt said that one of the biggest hurdles is just defining what digital actually means as it’s very broad so helping your senior team understand the various aspects of it, such as PPC, social media, your CRM, email etc will help with getting buy-in. If you can make a strong case for it then it’s more likely to get budget assigned to it. 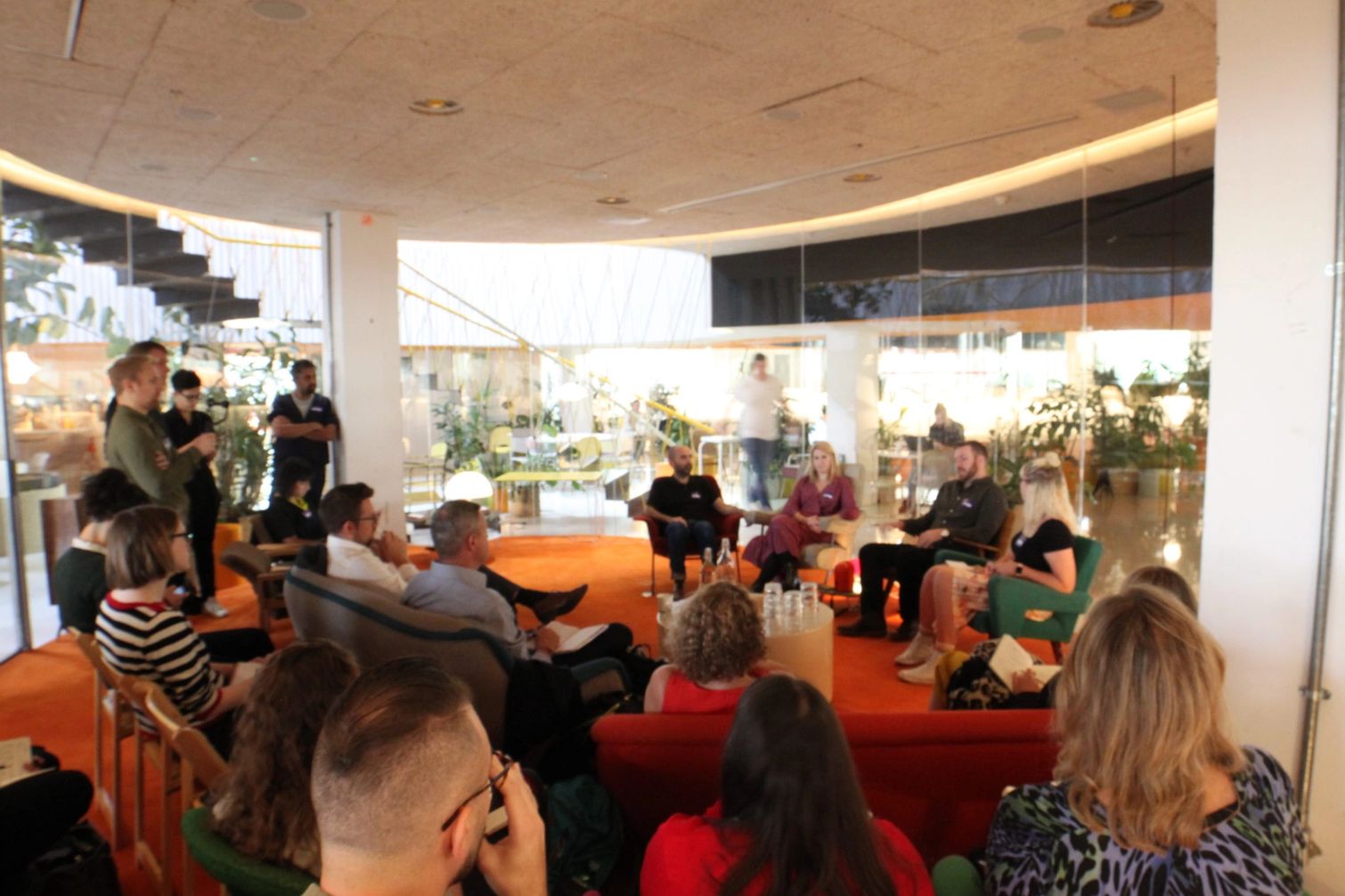 Is there a charity you admire for the brand they have created and why?

Kirsty said she admires Amnesty International UK because they have clear values and are not afraid to be bold. Their imagery is really strong and always branded with their logo so you can immediately spot it’s them. Another charity with a strong brand is the RNLI. It was really evident recently when they received a lot of tweets criticising them after a Daily Mail article said they spent around 2% of their income helping people abroad. Their community really rallied around them and lots of people either increased their current donation or made a donation. When you have strong values and principles, which are evident, then people with those same values are likely to support you.

Matt said that Extinction Rebellion is one of the best brands – although they’re not a charity – because they are so polarising. They’ve even written their FAQs in a way that sounds like the people who dislike them – they’re written in a confrontational way.

For Brendan, one charity with a strong brand is Plan International, which is all about empowering girls around the world. Their Girls get Equal campaign shows the challenges that girls face in different communities around the world and is powerful and inspirational, plus it’s visually appealing.

Should you create brand guidelines for your charity?

Brendan said it depends on how big your team is as they don’t necessarily need to be written down in a document. Having an approval process is important though to ensure consistency. The bigger your team, the more important it is for brand guidelines as more people will be creating visuals, copy or even video. And they’re important if you’re working with external designers or agencies.

Kirsty said it’s important to have one, even if you’re a small organisation. It doesn’t need to be a massive document but it should definitely include the basics as well as any guidance around language. When she worked at Dementia UK, they never referred to people with dementia as ‘sufferers’ or ‘suffering’ so it’s important that is documented for everyone in the organisation as everyone needs to speak the same language.

What resources are out there to help small to medium charities when creating a brand, or refreshing their current brand?

Kirsty said that Canva for NonProfits is the best because it’s really intuitive and easy to use. However, if you’re doing a really big campaign, it would be better to work with a designer. 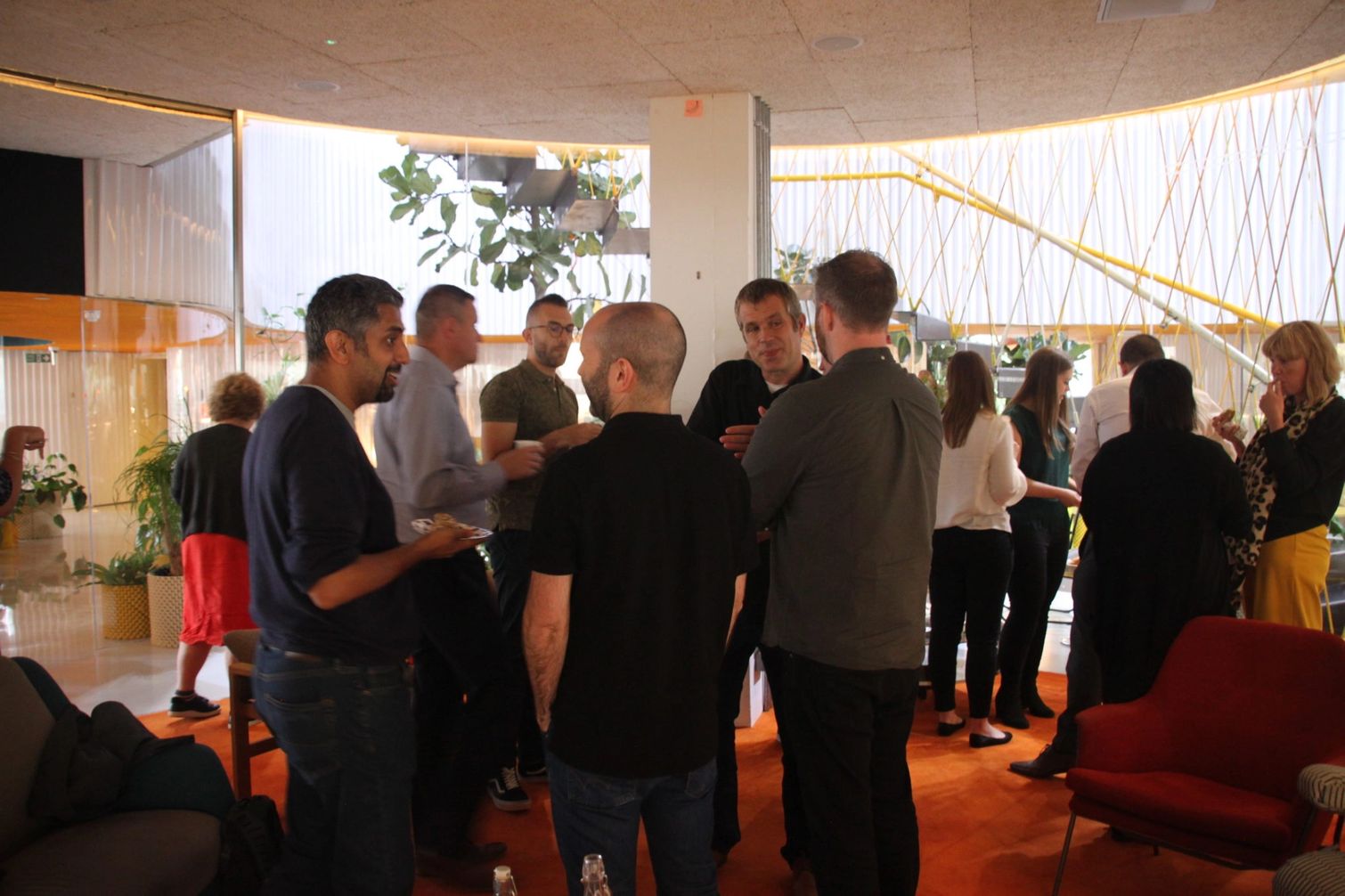 What do you think will emerge next in terms of digital that will help charities and beyond profits?

Brendan said that technology in fundraising is going to become more important. More charities will look to create their own fundraising hubs rather than reply on third parties. There will also be more contactless donate spots.

Kirsty said voice is something to watch. Charities such as British Heart Foundation, NSPCC and British Red Cross have created Alexa Skills. Is there something you can do that would be useful to your beneficiaries? Even just a chatbot in Facebook Messenger that can signpost people outside of office hours.

Matt said everything that’s out there already! No need to look to the future when there’s lots to do right now. Email, social media, PPC is all hard work, but it’s effective – we just need to keep doing it .

So there you have it. Lots of practical advice from our panellists that you can take away as well as some things to start considering.

Many organisations we have worked with during the BRIDGE programme have found that they have been able to present the successes of social media to their board of trustees, directors and other senior partners thanks to what they have learned in the last 12 months.

This starts with developing an understanding of what they are looking to achieve with social media and setting SMART goals. Having a goal in mind helps to validate how successful a campaign has been, or where improvements need to be made.

To find out more about BRIDGE, please email kate@lightful.com

Environmental organisations around the world are working hard to tackle climate change, often with limited resources. What’s the role of digital communications in this battle and what support do they need?