Every year I look forward to what National Trust will come up with for April Fool’s and this year they certainly didn’t disappoint! Apparently they found records of the first ever night club, in Osterley Park, so they’ve decided to re-open it. Watch the video here.

Doctors on donkeys and paramedics on ponies delivering medical care to the equestrian community? Surely that can only be an April Fool! 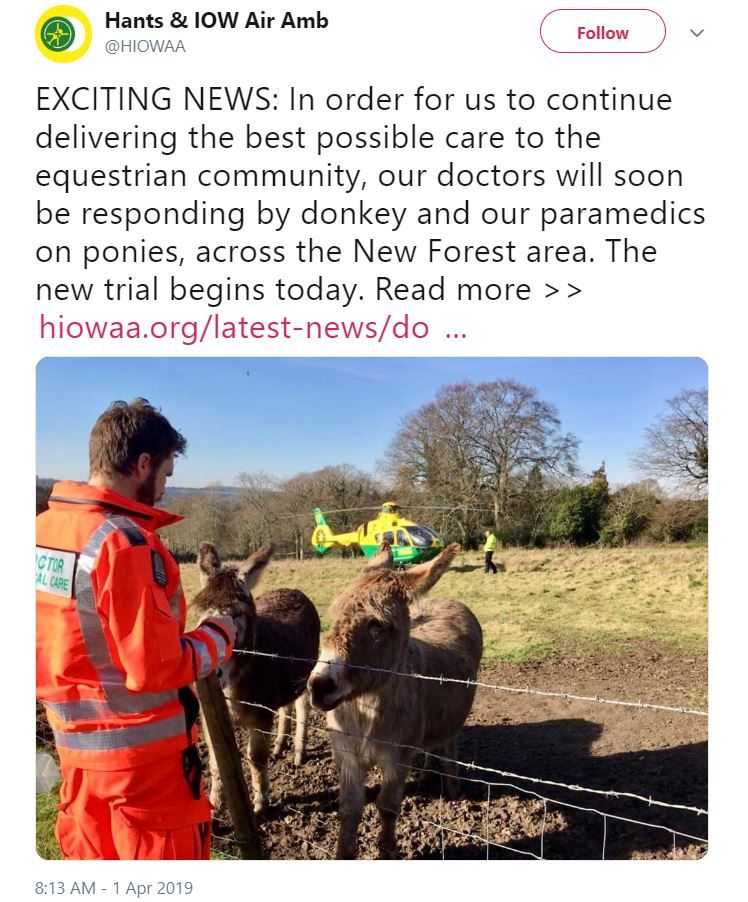 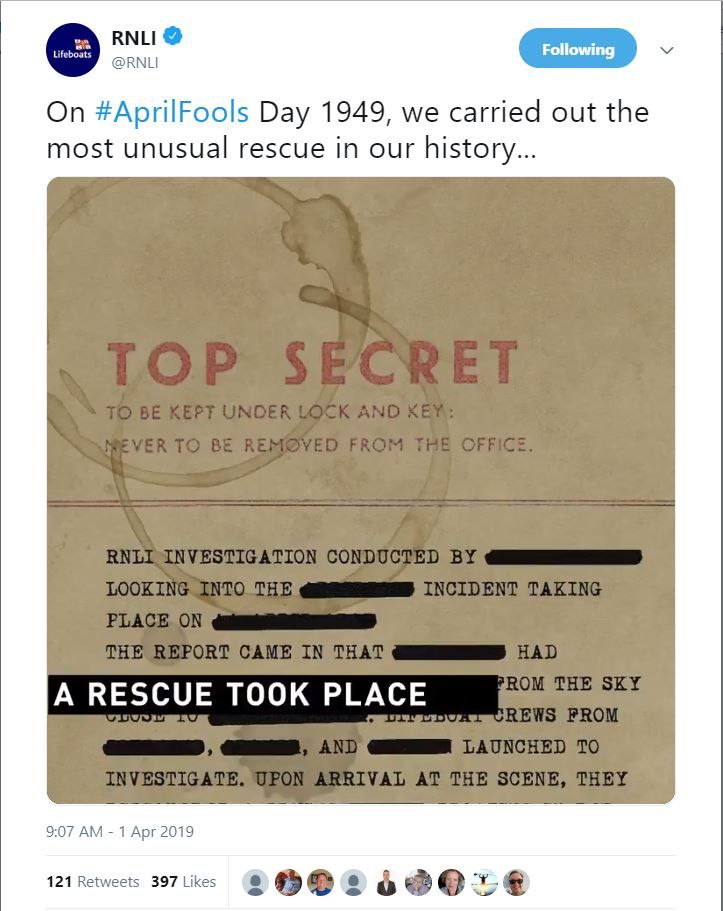 This is a very clever – and brave – campaign from Greenpeace, which parodies Sainsbury’s new plastic policy. It’s tongue in cheek but with an important message. 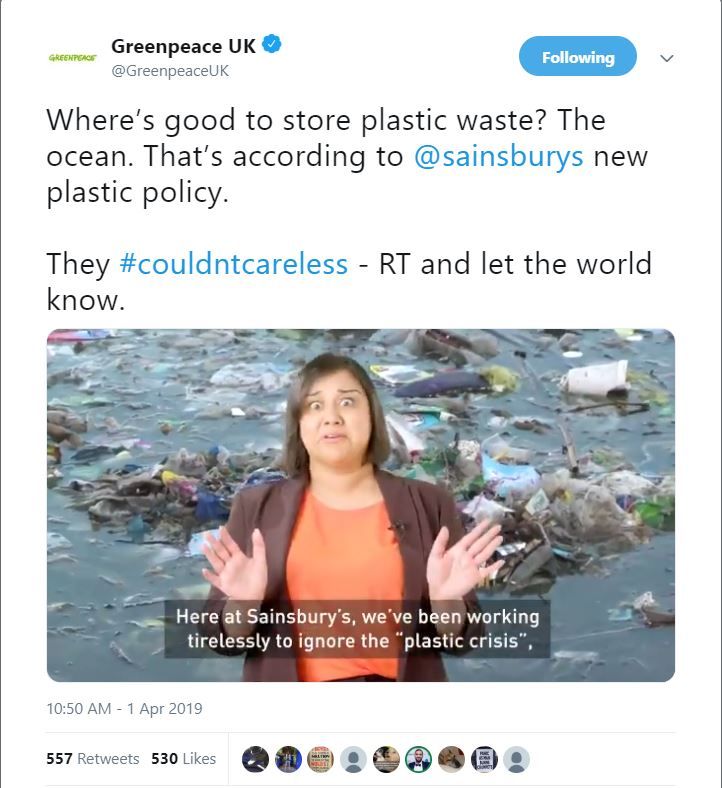 I don’t know about you, but this is a theme park I’d definitely visit! Tops marks for all the puns too. 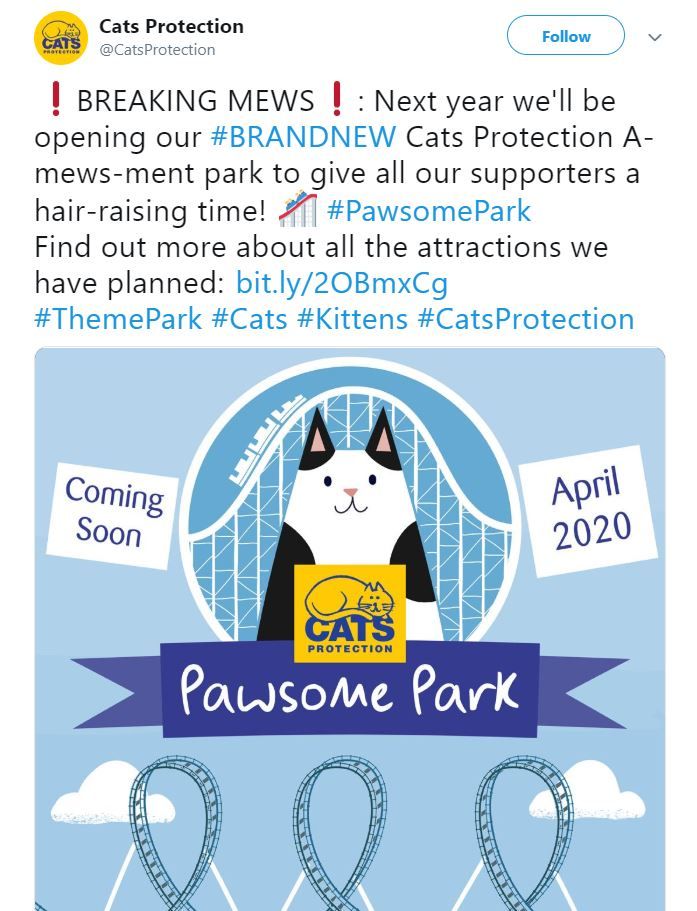 I fell for this because I would totally buy it! Think they should consider making this onesie a reality. 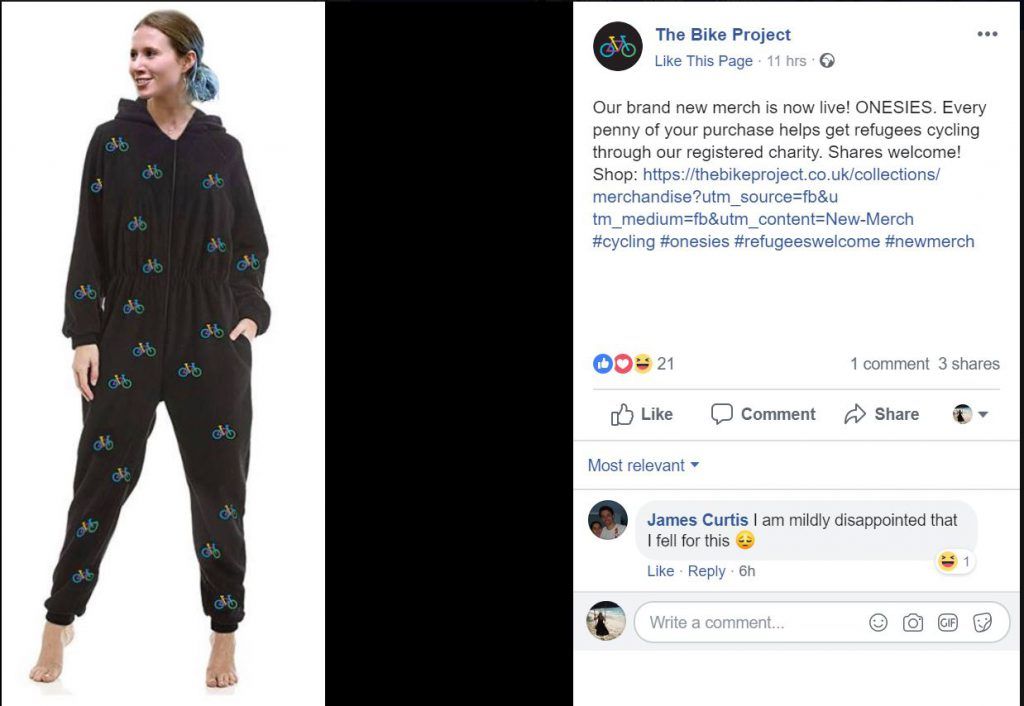 Quite frankly I think this is a genius fundraising campaign idea! It’s a bit like a siesta but with a donation attached to it. 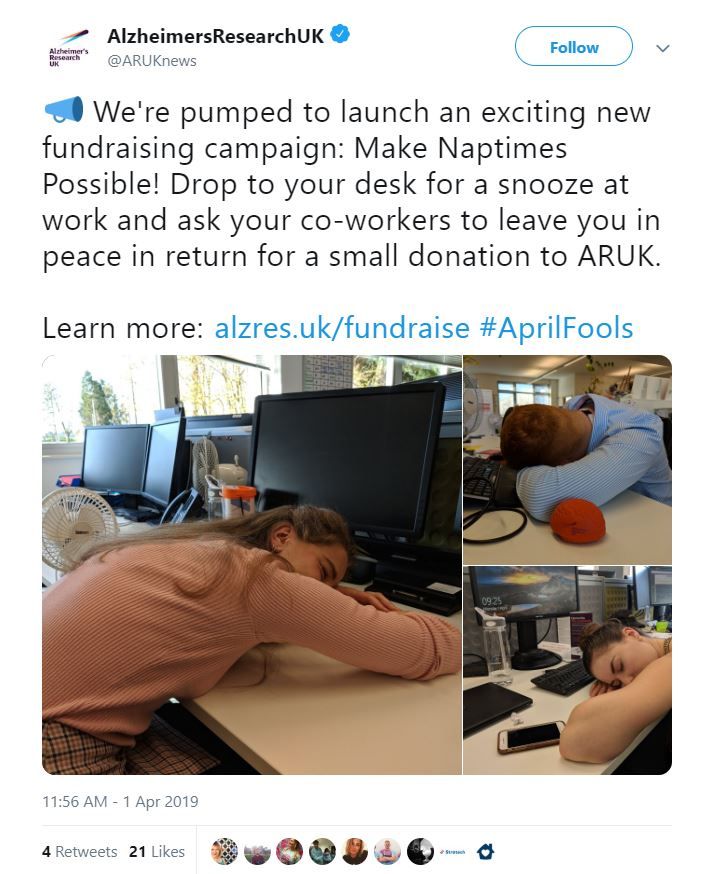 Absolutely brilliant April Fool from Guide Dogs campaign team because not only was it hilarious, it had a clear purpose which is to raise awareness of the problem cars parking on the pavement poses to guide dogs and their owners and how the charity is trying to change the law. 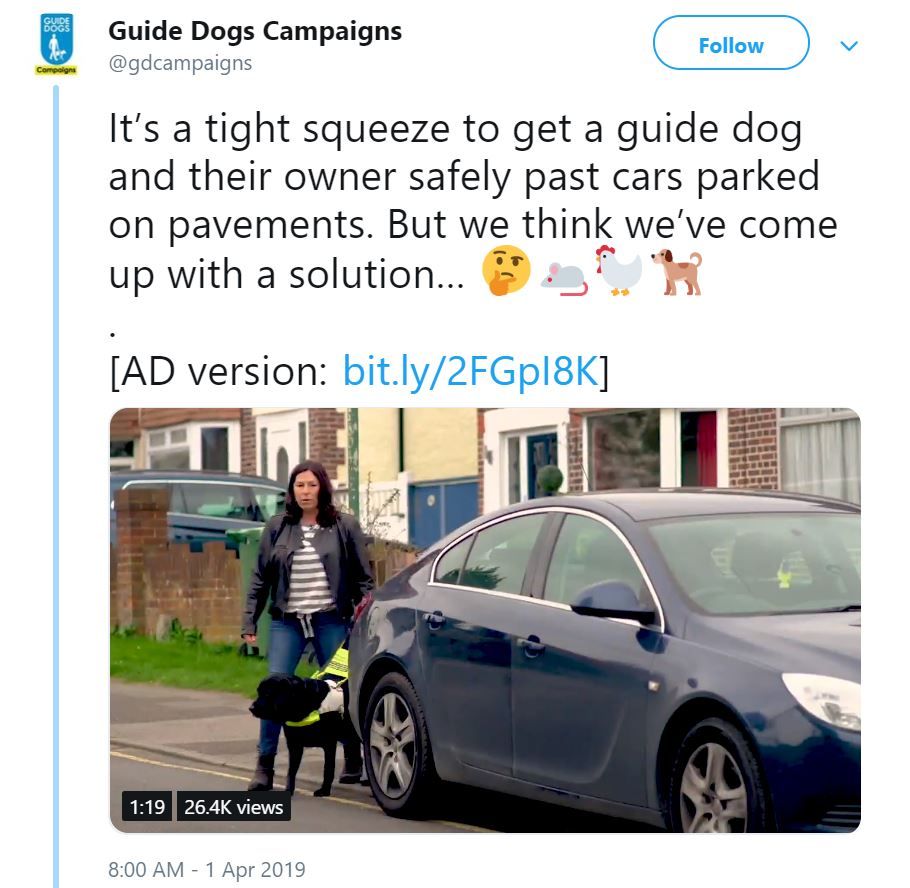 Well done to all those charities who managed to fool people today! Were there any others that you spotted? Tweet us at @Lightful.