To mark World Social Media Day on Saturday, we asked a few people in the sector what their standout moment or moments on social media have been. Some have chosen personal moments whilst others have chosen moments not related to them. One thing is for sure, social media has certainly proved to be a force for good. 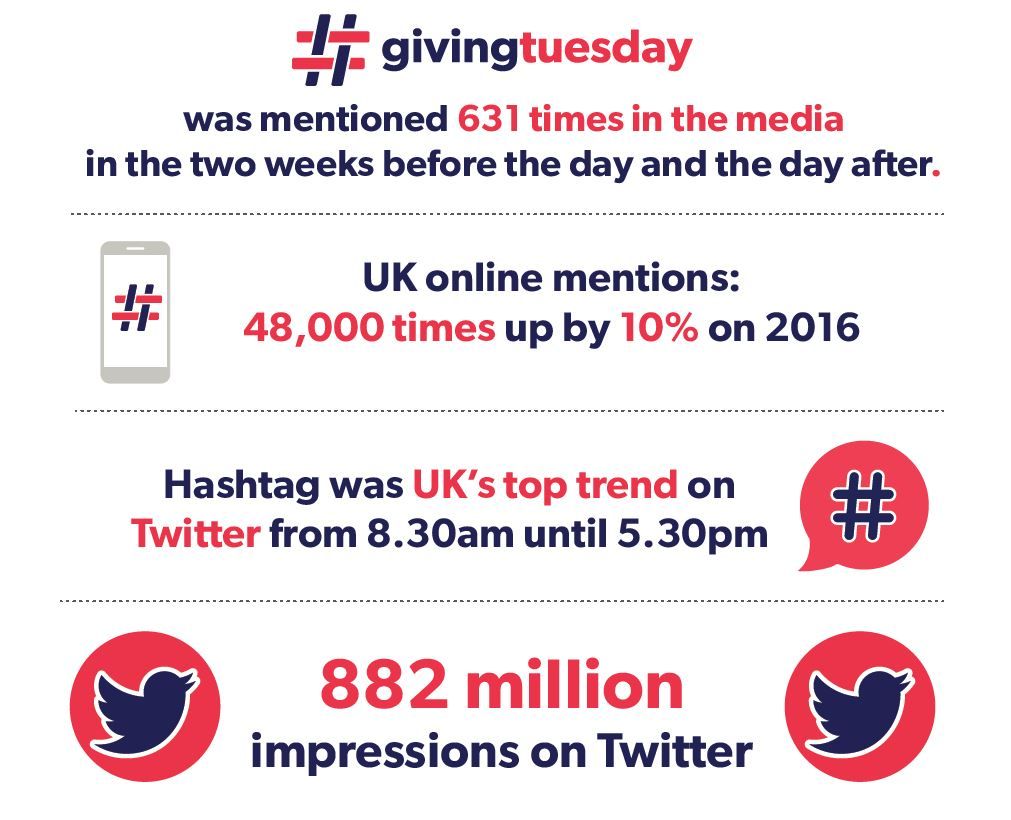 I can’t put my finger on just one campaign, because any post that inspires action – whether it’s a donation, a comment, or signing a petition, feels like a win. On a personal level, it might be the time where my tweet about the Great British Bake Off made it into an issue of Cosmo!

This is overwhelming! It would have to be last year when I made the decision to stand up to a racist twitter user in response to our call-out for black donors to help save the lives of those living with sickle cell disease. Many people said, “Don’t feed the trolls’, or ‘Don’t give in to this hatred’, but what happened wasn’t isolated or new and it’s extremely important to stand up for what’s right (or wrong), especially in a professional capacity and taking a controversial stand becomes a public commitment to better behaviour. Social media gets a lot of slack for dragging, but it also offers a unique chance to become connected to your community, which can lead to some serious social change. 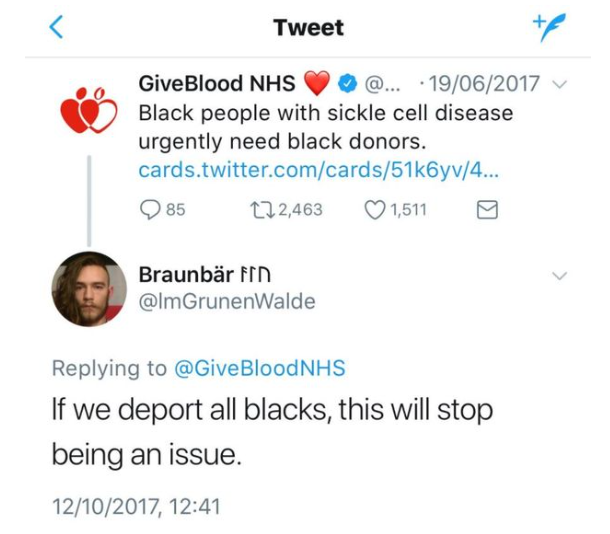 The success of #ReclaimSocial
Vinay Nair, CEO & Co-Founder of Lightful

For me, my standout moment on social media was how successful our #ReclaimSocial campaign turned out. We wanted to take back social media from the trolls and the haters and show that social media is a force for good. Not only did it trend on Twitter, it also had over 18 million impressions from well over 1,000 people and organisations. We also had our message on seven billboards across London, one of which I spotted on the way to work! We received great feedback too and also got press coverage but the best part was that so many people reclaimed social for good. 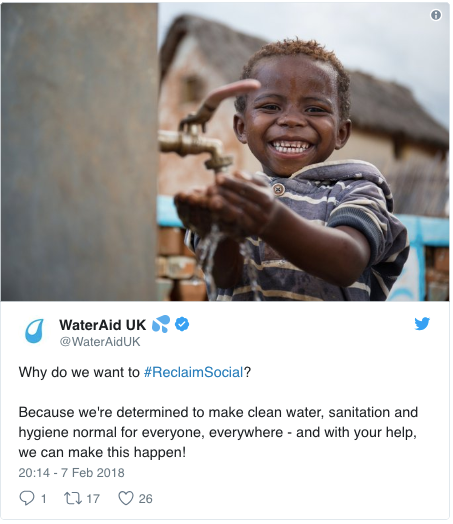 It is so difficult to pick out just one standout moment on social media as I’ve been on social networks since 2006! I’m going to go with two personal standout moments… the first being in 2016 when I was one of the winners of a CharityComms Inspiring Communicator award and the second in 2017 when I won Best Trustee in the Social CEOs awards – both of these I would never have won had it not been for social media and the connections I’ve made through it. And it was a double celebration as Mandy Johnson, CEO of Small Charities Coalition, was named a top 30 social CEO.

A very recent standout moment has to be the Facebook fundraiser for The Refugee and Immigrant Center for Education and Legal Services (RAICES), which has raised over $20 million (and counting) to help reunite an immigrant parent with their child. This is when social media just blows my mind. 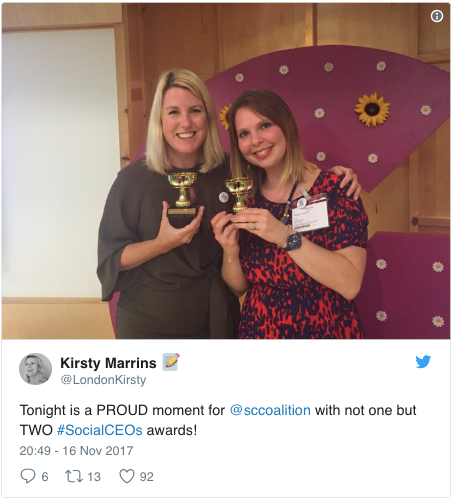 The standout moments on social for me are the joyful ones with people joining in with love and positivity. There have been lots of examples of this but my standouts include St Gemma’s Hospice who asked people to say happy birthday to Fred who was 91, which had 46k RTs and 40k Likes. The global response to Ollie’s birthday last year. And Jonny Benjamin’s quest to #FindMike, which has since become a film and a book. Truly Twitter at its best. 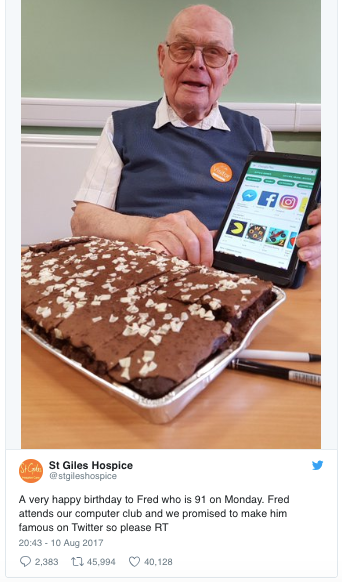 What are your standout moments on social media? Tweet us at @Lightful!