We know that keeping up to date with changes and new features when it comes to social media, can be hard. So that’s why we do all the hard work for you! Welcome to our 20th social media round-up for charities. 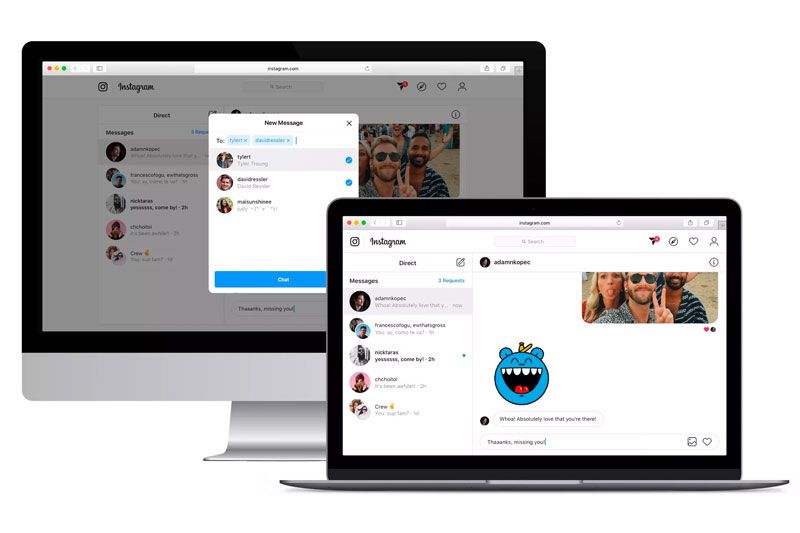 Instagram is finally bringing the ability to see and send DMs via desktop – although they’re only testing the feature. This is good news for social media managers who don’t want to have to constantly toggle between personal and private Instagram on their phones. At the moment, Instagram works pretty much only via phone app so the move towards a better desktop version is a step in the right direction. 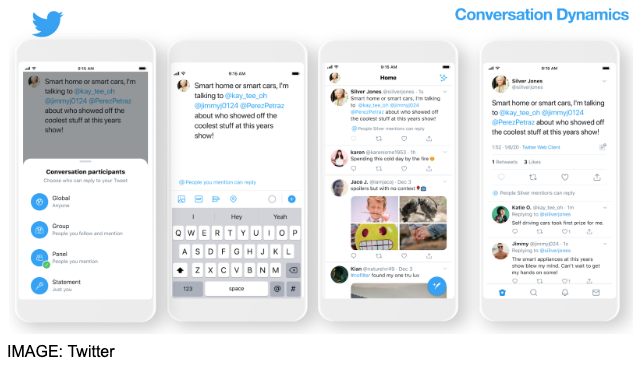 This quarter, LinkedIn is introducing three new features to enhance Pages. The first is the new ‘Invite to Follow’ feature where you can invite your first-degree connections to follow your Page.

The second is that LinkedIn Live, which has been in beta, is now available to Pages. According to LinkedIn, this feature allows organisations to “leverage sight, sound, and motion, to have direct conversations and interactions with their Page followers.” It works in the same way that Facebook Live does and those people who have push notifications enabled will receive one when your Page goes live.

The third new feature is the ability to post as a Page or a member (much like Facebook gives you this option). The toggle switch will be available on the homepage, making it easy to switch accounts.

Last month Instagram rolled out a new AI feature where users will be warned that their caption may be offensive or hurtful. They will receive a notification to say that the caption “looks similar to others that have been reported.” The user will then be encouraged to edit their caption, however, they still have the option of posting it unchanged.

As we’re all about making social positive again and reclaiming social for good, we think this could be a powerful feature to make people think twice about posting hurtful or insensitive captions. 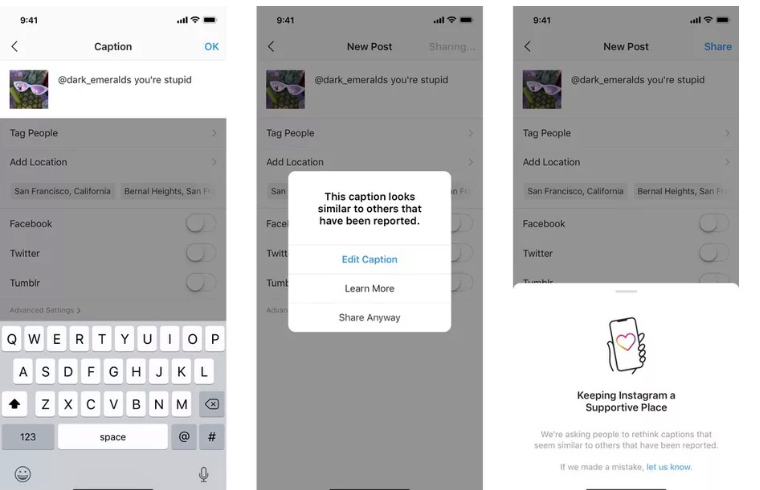 A guide to Facebook social, political and election ads

TikTok For Good – How Can Charities Use TikTok To Raise Awareness and Engage Audiences?