It’s that time of the month again where we publish all the new and interesting things on social media that we think you should know about. Welcome to our 18th social media round-up! Dive right in…

Facebook is tweaking its reach calculations so that they are more in line with how it displays ad reach. This means that there will most likely be a decline in organic reach during this period, which is from 17 – 28 October. Worth noting this down for when you do your reports!

This change means that it’s reducing duplicate metrics based on the same person revisiting your Page and/or posts so going forward Facebook’s reach data should be more accurate, which is a good thing.

Following hot on the heels of the Donate Sticker for Instagram, Facebook launched the Fundraiser Sticker for Stories (although they seem to have launched it quietly without an official announcement).

People can also add anyone’s Fundraiser for a specific charity to their Stories by simply searching for the charity’s name when clicking on the Fundraiser sticker. Not sure why you’d want to do this if you don’t actually know the person, but you have the ability if you want to!

Gaming for good has gained traction over the years as a new fundraising revenue stream with lots of charities already tapping in to it. Check out Salesforce.org’s podcast which shows how you can also tap into this new and rapidly growing fundraising stream

According to Social Media Today, Instagram is testing a new Sticker for Stories which are event invites. This new (potential) feature was discovered by reverse engineering expert Jane Manchun Wong. Apparently you’ll be able to enter your event details when you create the sticker and then people can attend by clicking on the RSVP button on the Story. The events don’t need to be physical either – they could be Q&As or webinars, for example. As it’s still being tested, it’s not clear how the backend works in terms of reminders closer to the time. 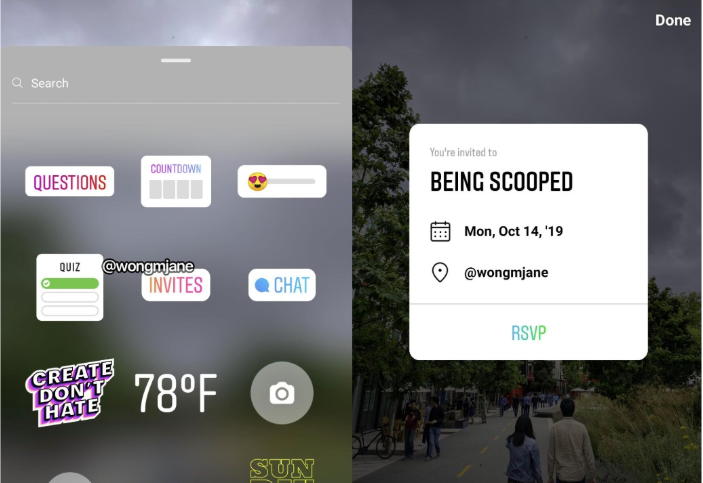 LinkedIn is launching a new events feature which is a “tool for people to plan, announce and invite people to meetups and other get-togethers, in the physical world”, according to TechCrunch.

This feature could work really well for major donor and corporate partnership events. 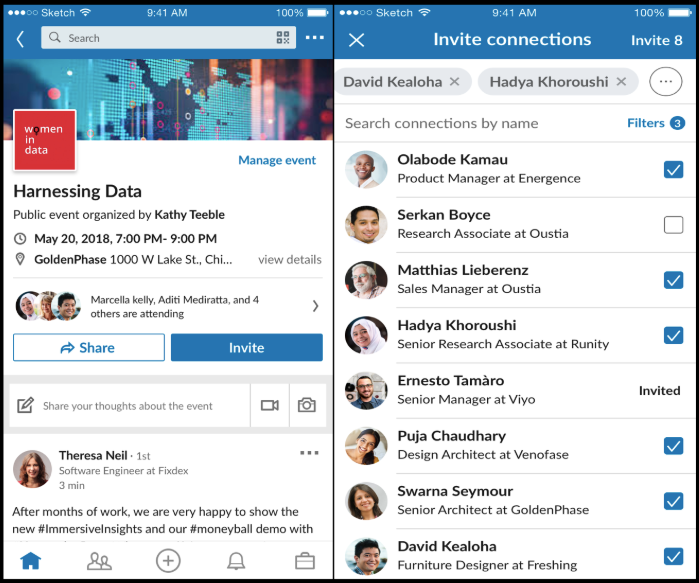