How charities got involved in #YouMadeItHappen

Yesterday saw the sector come together to shout loudly about the impact made, thanks to supporters, donors, volunteers, fundraisers, funders and staff, using the hashtag #YouMadeItHappen.

The campaign was spearheaded by NCVO, ACEVO, the Institute of Fundraising, Small Charities Coalition, CharityComms and supported by us here at Lightful. It trended before 9 am and trended all day, which means that hundreds of charities, staff and volunteers took part!

Here are some of the ways that charities got involved:

There were lots of tweets that thanked volunteers and rightly so. According to NCVO’s 2017 Almanac, 14.2 million people formally volunteered at least once a month. And did you know that 91% of small charities are run entirely by volunteers? 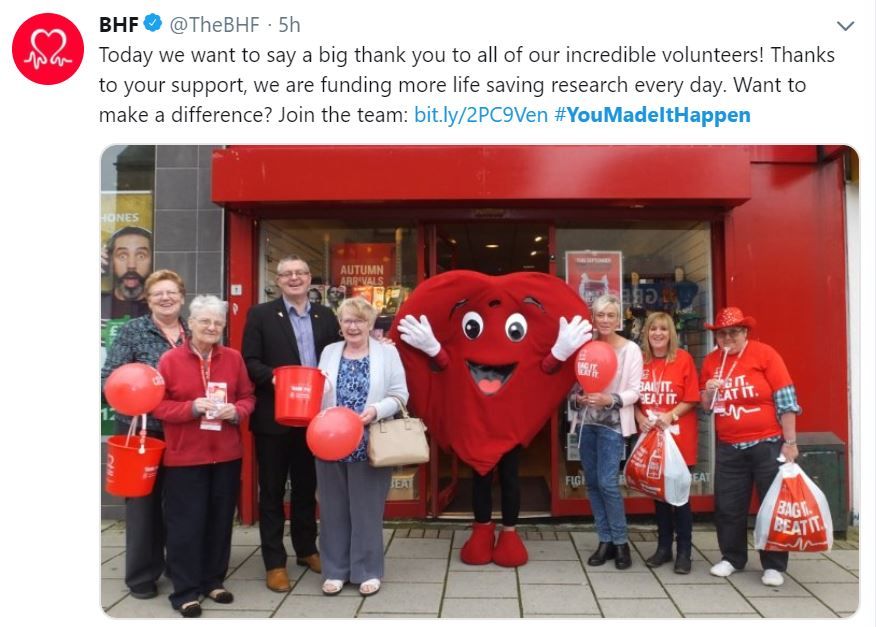 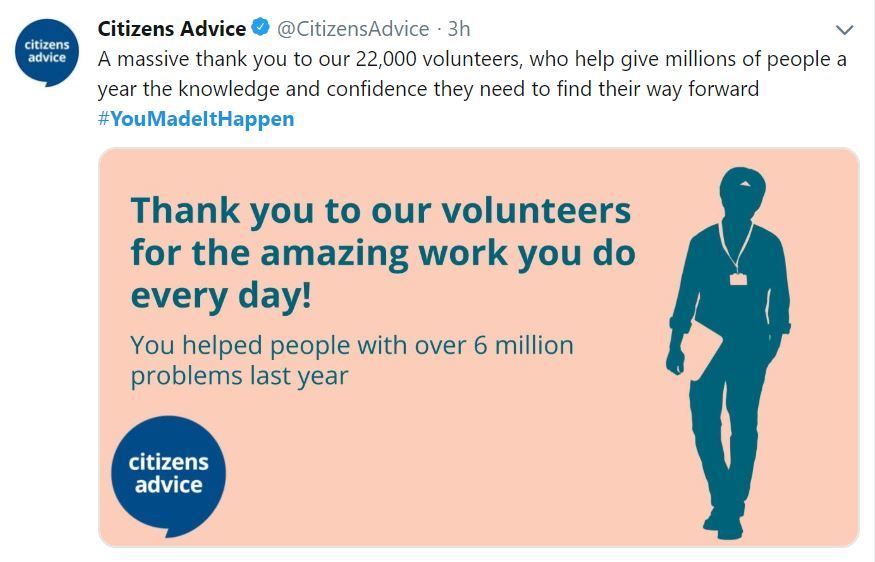 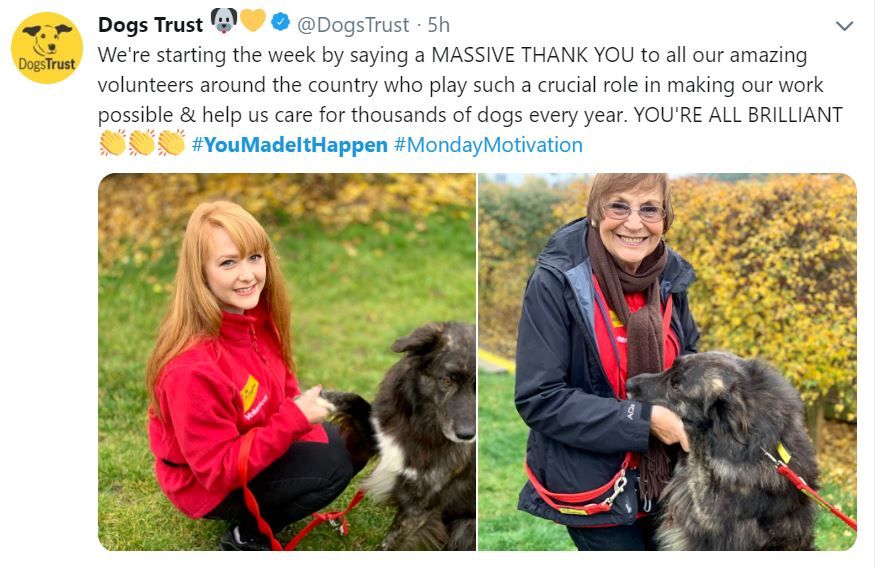 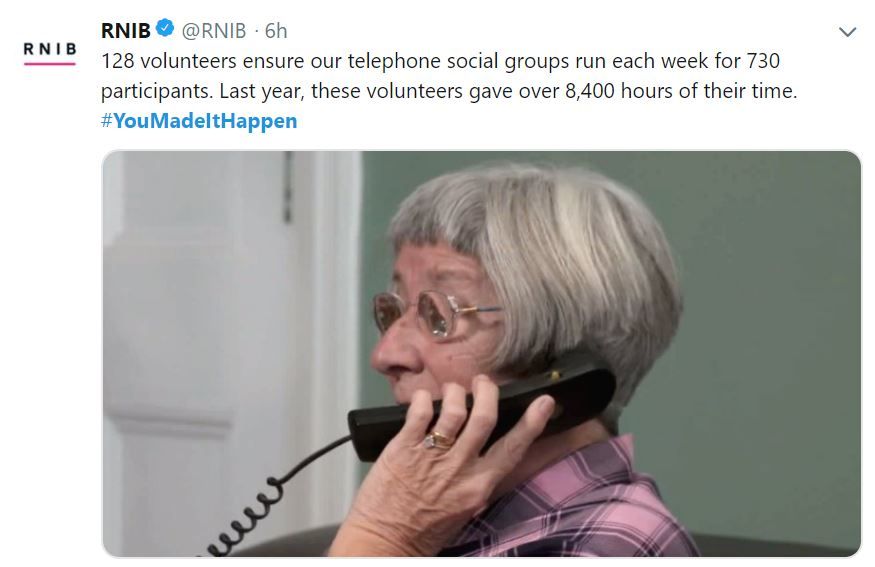 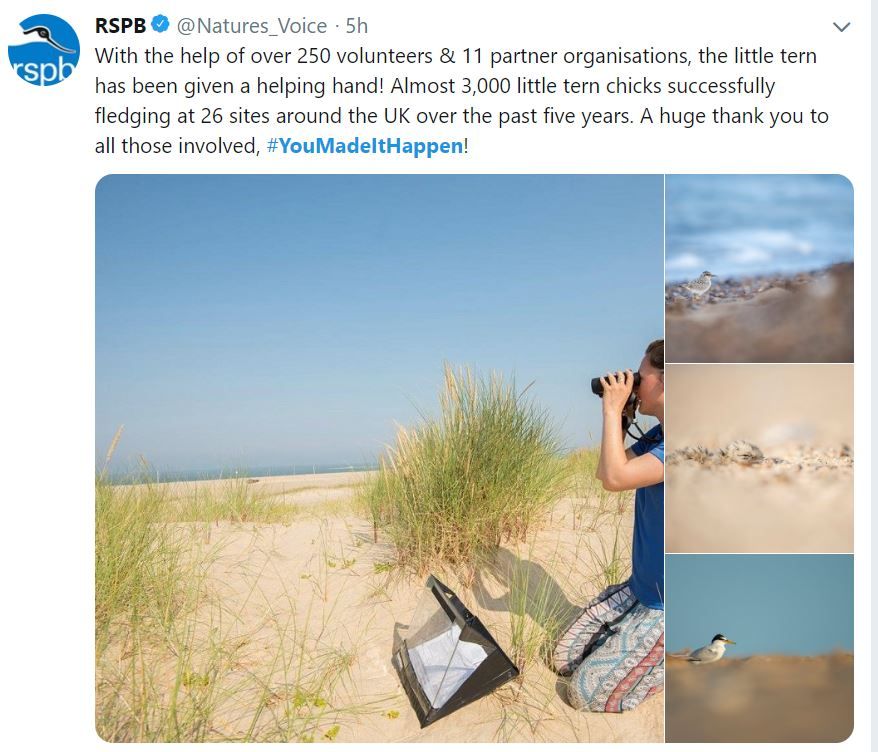 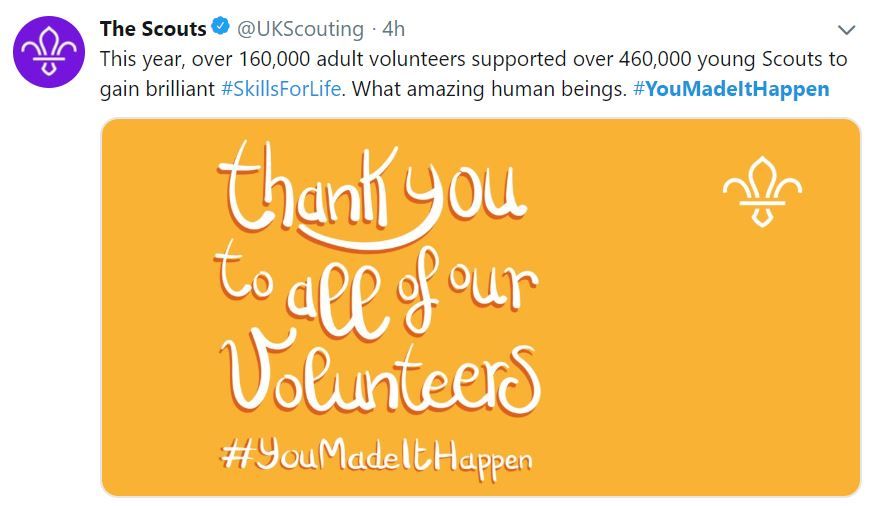 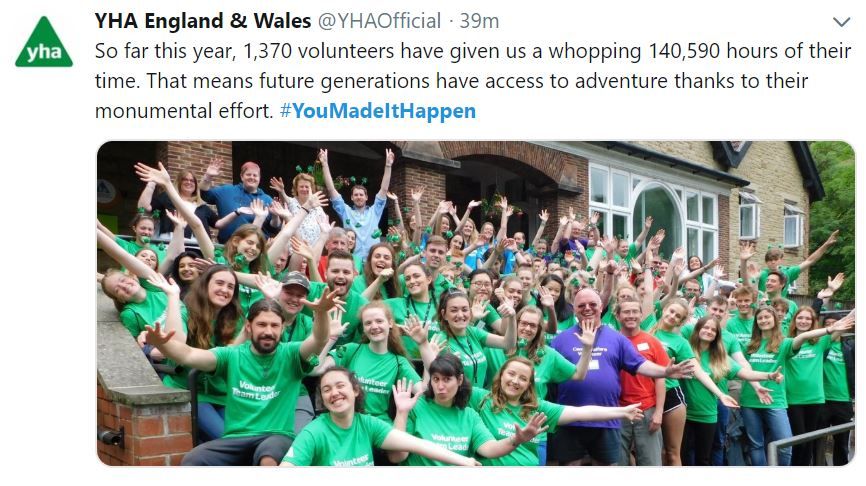 Fundraisers take on all sorts of challenges, such as running a marathon, holding a bake sale or even jumping out of a plane – all in the name of charity. They raise millions of pounds for good causes, helping them to create impact. They deserve a huge round of applause and recognition for their efforts! 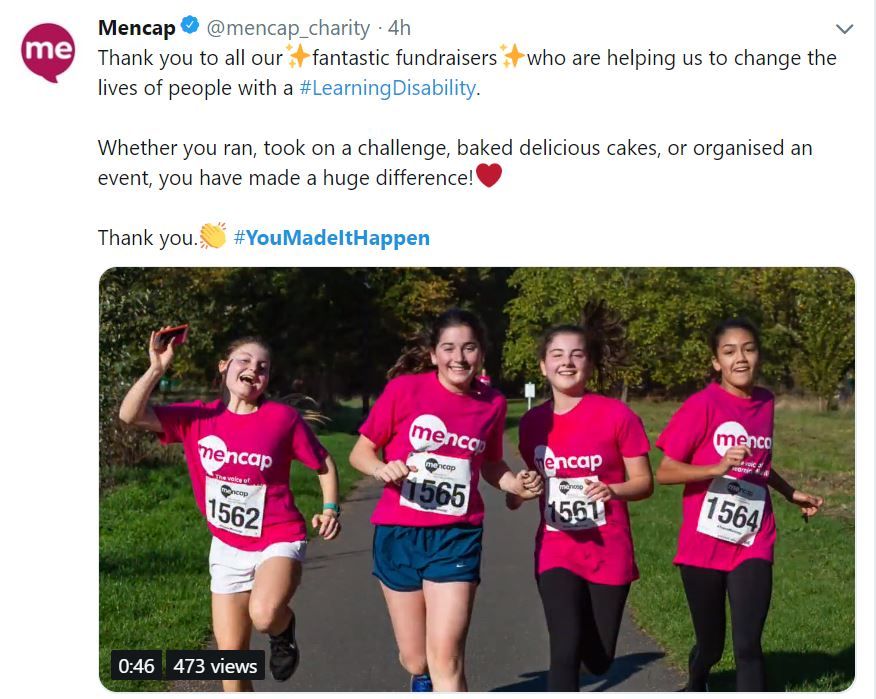 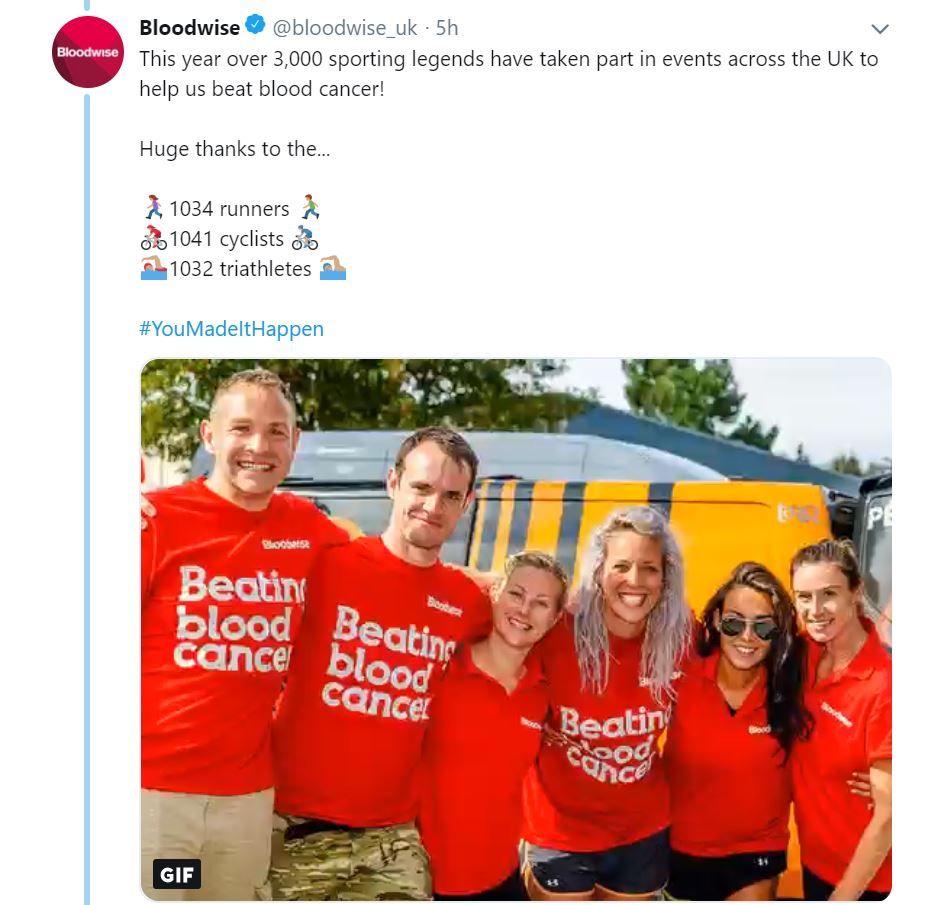 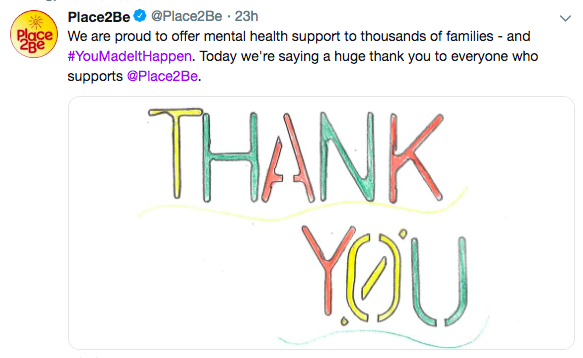 Trusts and Foundations help thousands of charities to deliver their services so it’s only fitting that they are thanked for their support. 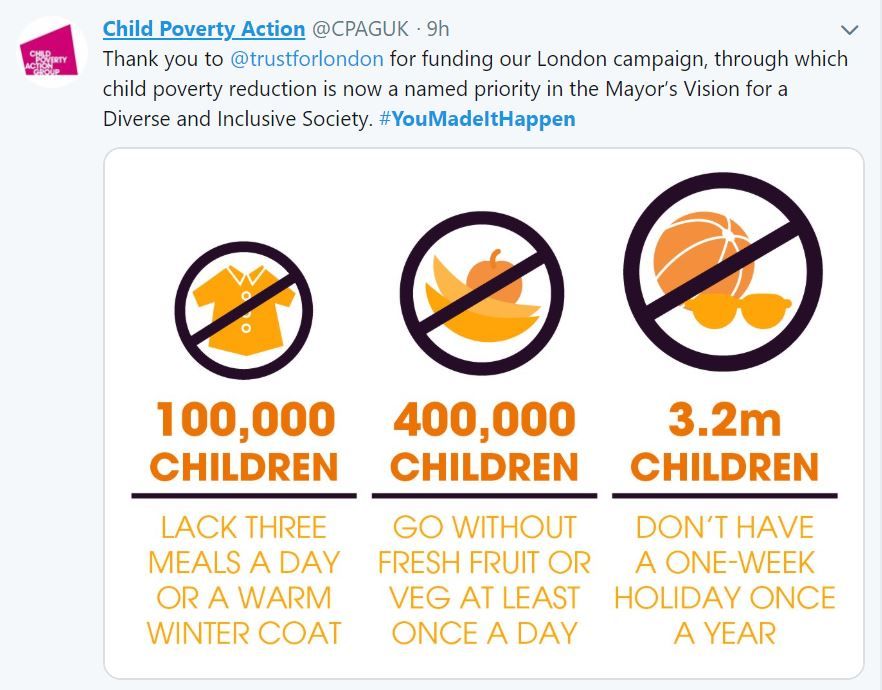 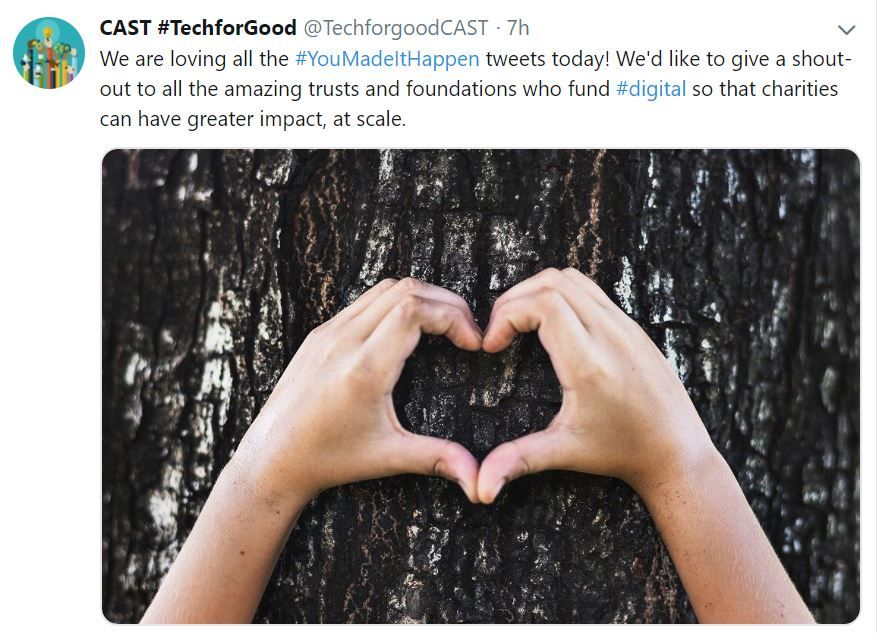 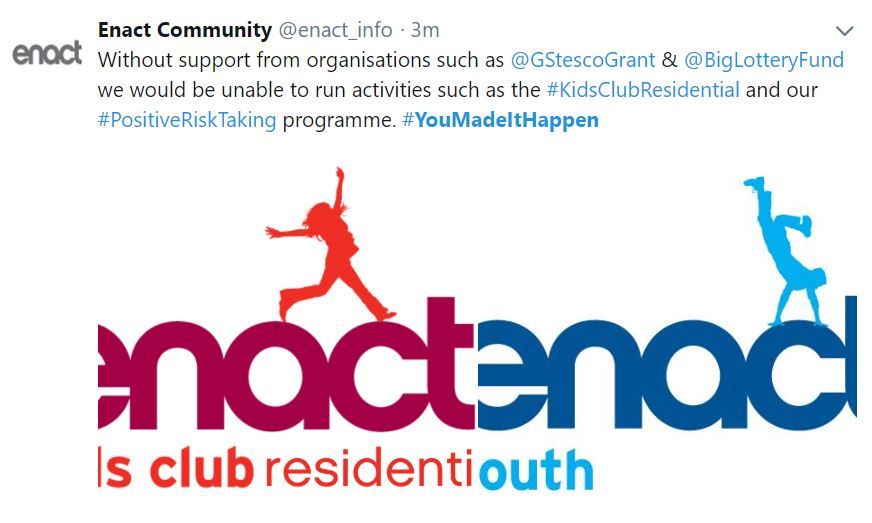 Arguably there shouldn’t be a dedicated day where charities share with their followers the impact that their support has made – charities should be doing this regularly. What’s great about #YouMadeItHappen is that by tweeting all together as a sector, we’re raising our collective voices and amplifying each other. Together we can rebuild public trust in the sector by shouting about all the incredible work we do and what we’re able to achieve, with their support. 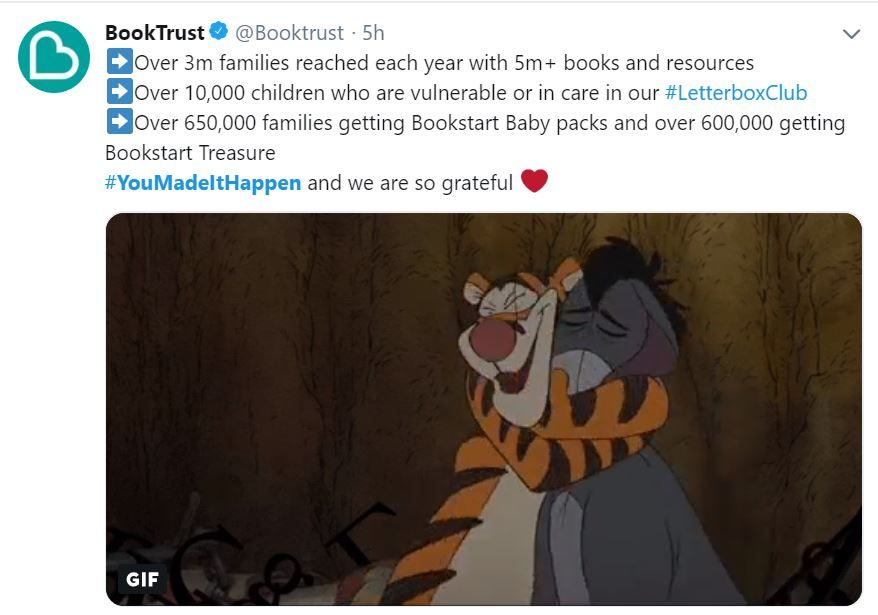 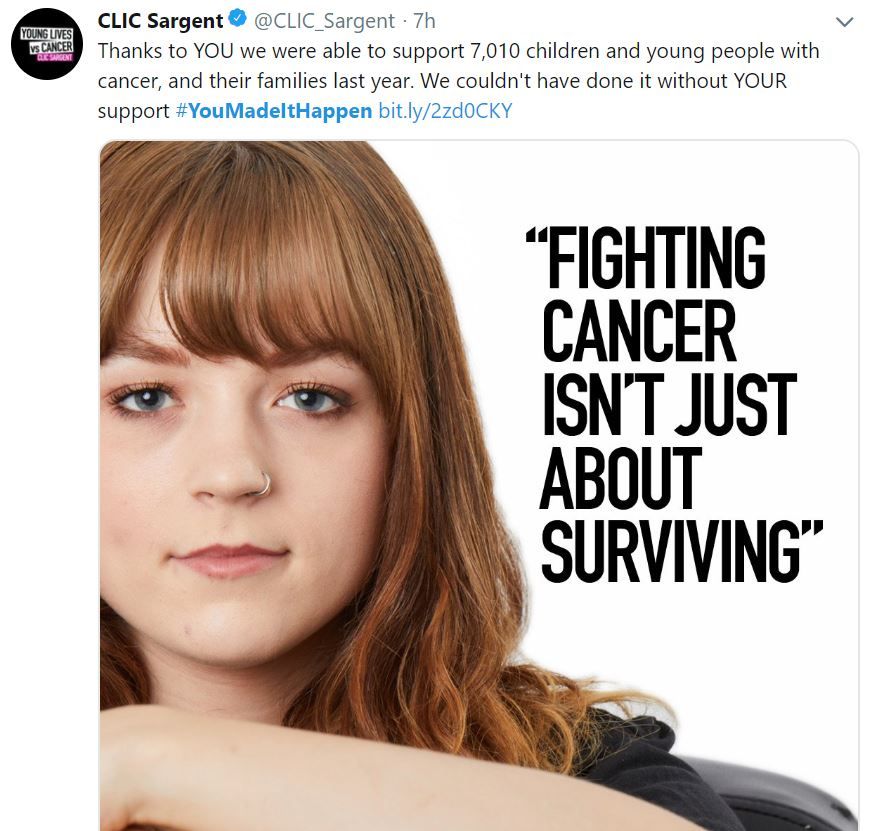 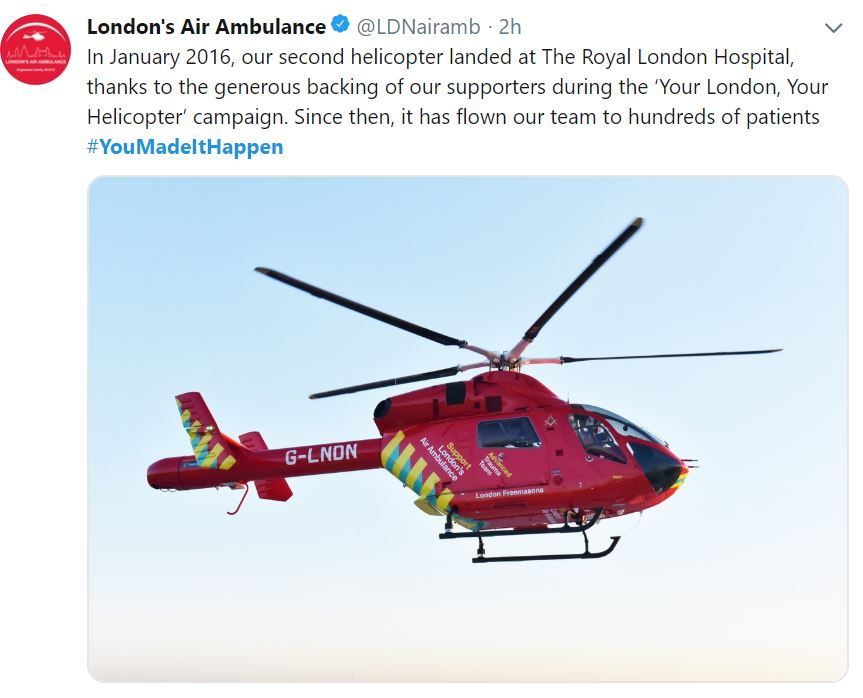 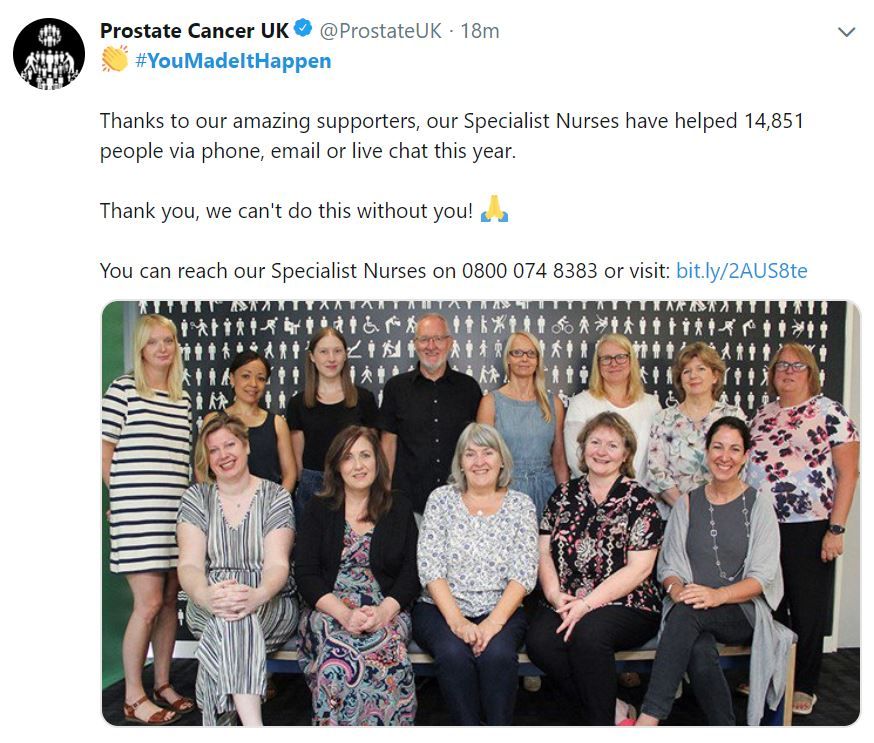 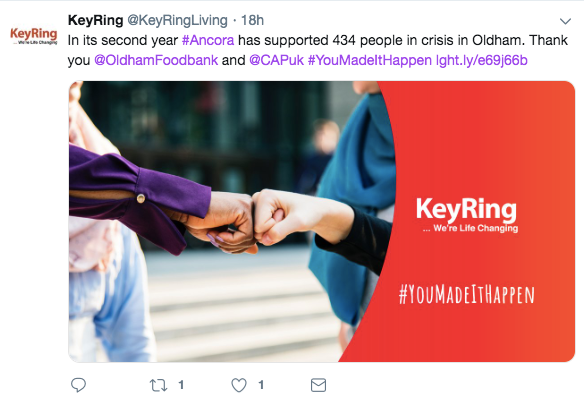 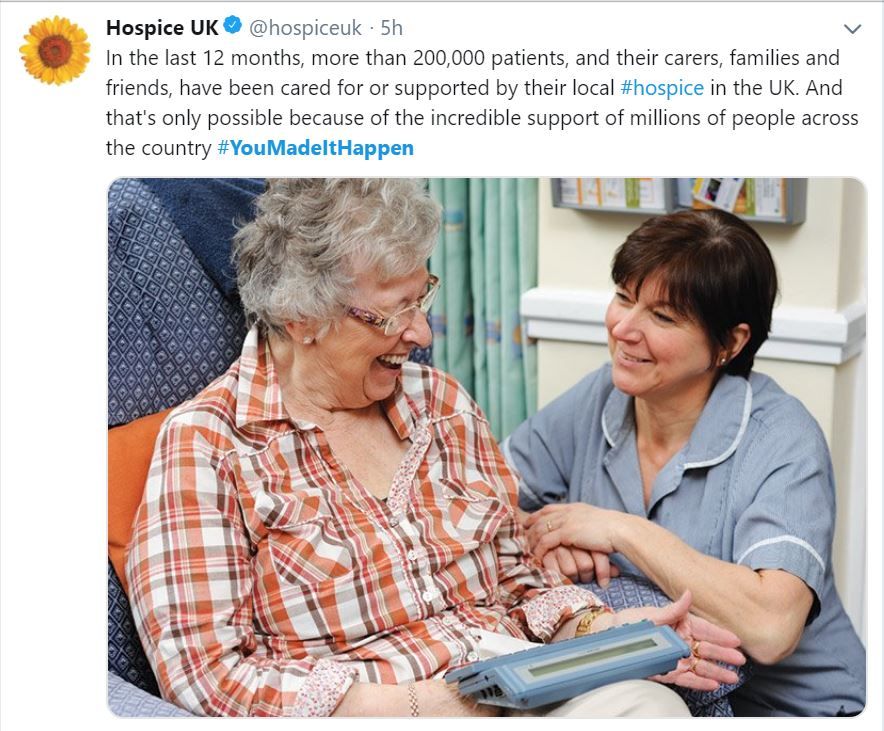 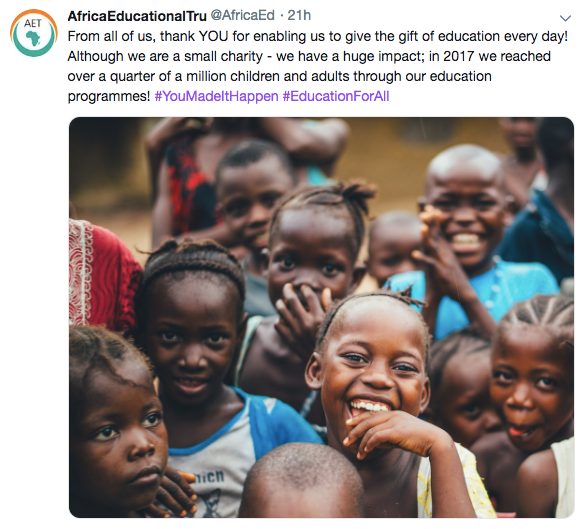 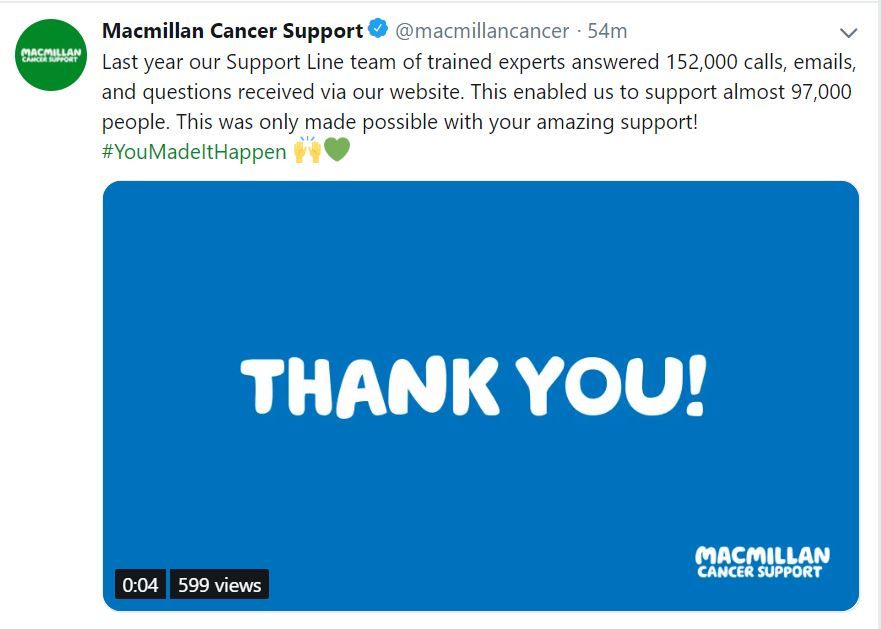 There were so many amazing tweets from charities and sadly we don’t have enough space to feature them all… so please do take a look at the #YouMadeItHappen hashtag and also Madeleine Sugden’s Twitter Moment.

See you next year?
I hope so, given #YouMadeItHappen…

Ok, sorry! But seriously, what a day. See you next year! 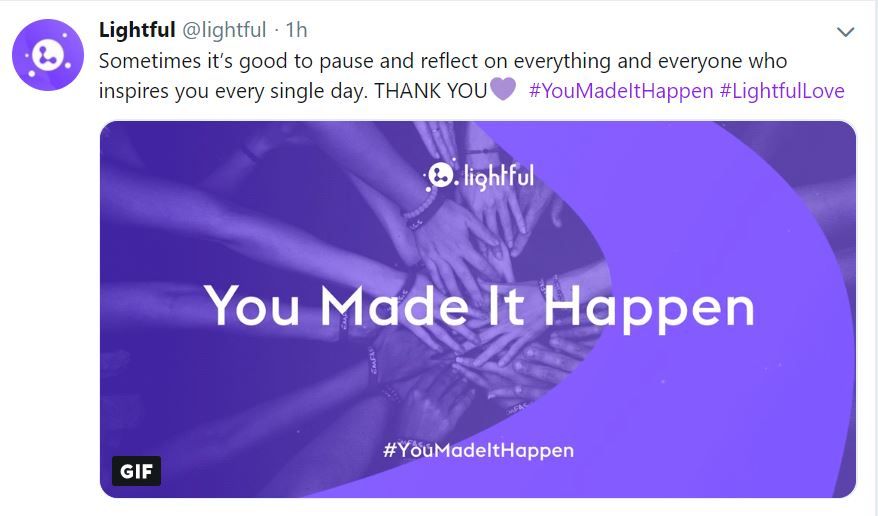