Get involved in conversations that matter

Social media is not a broadcast channel. It’s an opportunity to have the conversations that matter, with the right people at the right time.

Here are two ways to make sure you don’t miss out on important conversations:

Find out what conversations people are having around a topic relevant to your cause by searching a hashtag, keyword or phrase on Twitter. If you use our platform, you will find what people are talking about based on the interests you chose when you signed up to Lightful.

Here’s an example. When it was announced that certain charities would benefit from the Tampon Tax it seemed like great news. One particular breast cancer charity was set to receive a sizeable donation and of course were keen to share the news with their supporters in a celebratory way. But then they started to notice that actually, their supporters weren’t happy at all. They were pretty peeved that women’s sanitary items were being taxed in the first place. So, they changed the tone of their tweet and made it more press release/news in tone rather than celebratory. If they hadn’t been using Twitter as a listening tool, they wouldn’t have known how their supporters felt about the issue.

Set up dedicatedstreams of hashtags, which are particular or unique to your sector, cause or a campaign. For example, if you’re a charity focused on improving girls’ access to education in Africa then some of the hashtags you might want to keep an eye on are – #HerFuture #fundeducation #girlseducation #GirlsRights. Monitor what people are saying and get involved in the conversation when appropriate.

There are lots of opportunities for you to create conversations but one of the best ways is to take part in awareness days that are relevant to your charity or cause. Many awareness days will trend on Twitter so it’s a fantastic opportunity to put your cause in front of potential new supporters, politicians or journalists.

How do you find out about all the potential awareness days you could get involved in? On Lightful, we’ve integrated them into our content calendar and you’ll even see ones that are coming up so that you can plan for them (although we recommend looking at least a month ahead to see what’s coming up).

Find out how we inspired conversation with our #ReclaimSocial movement. 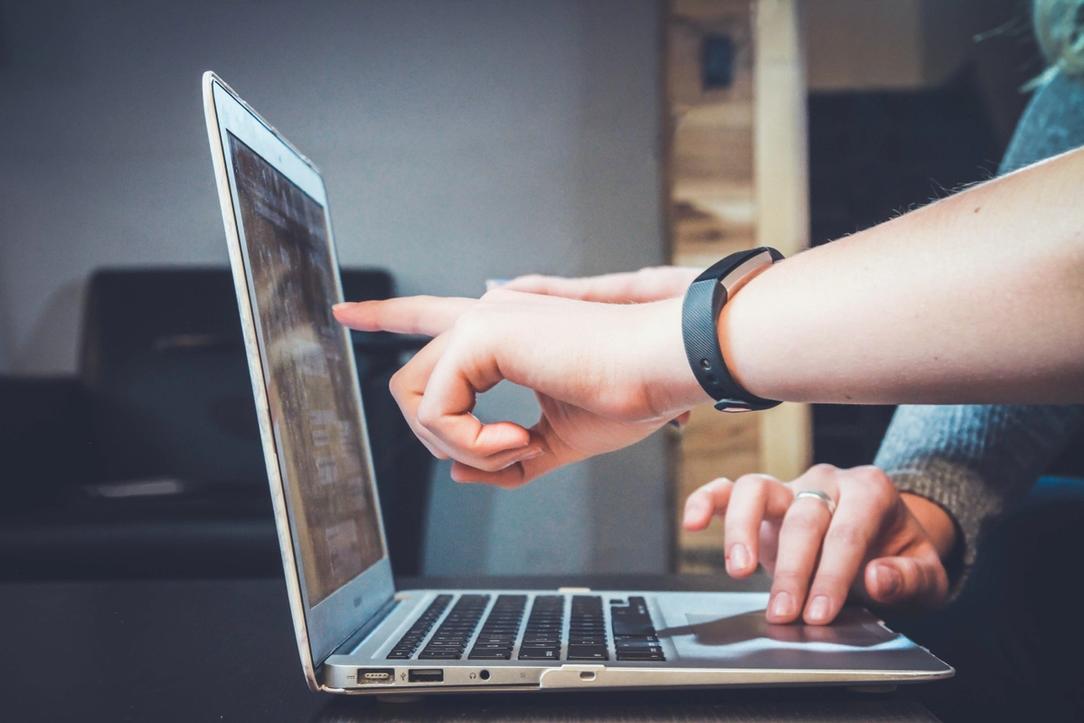 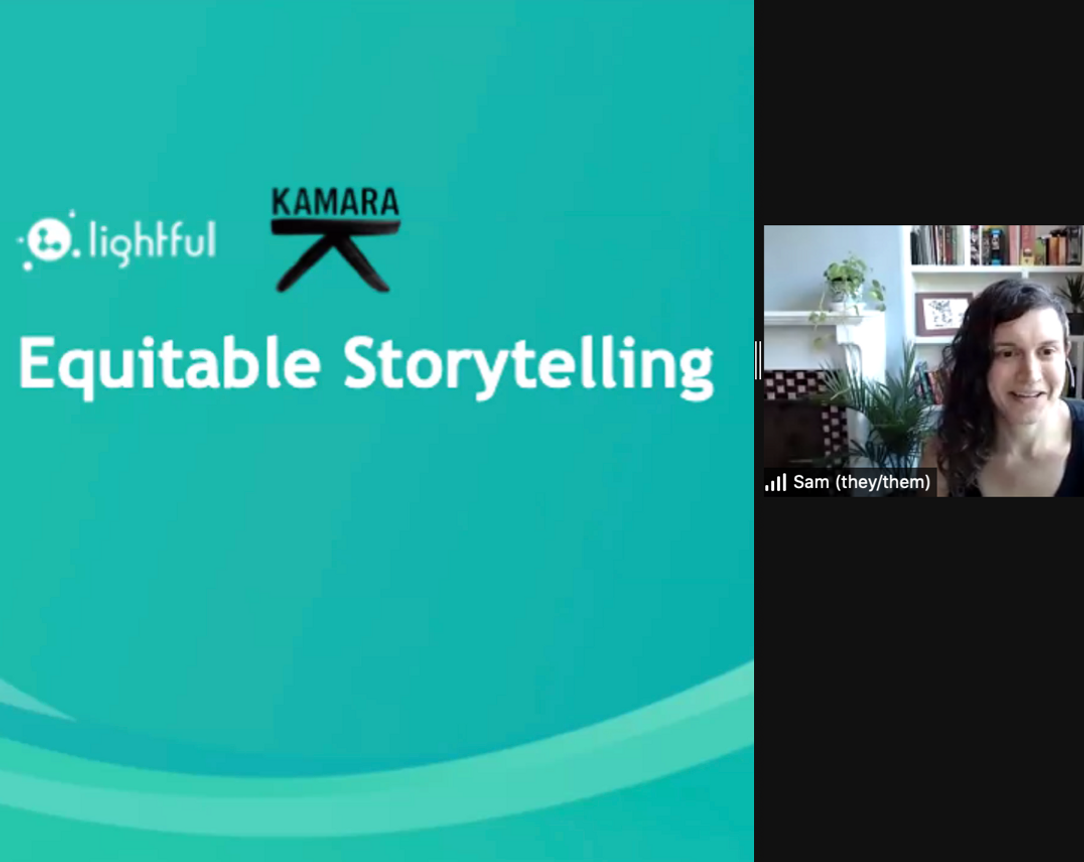 It’s important to be strategic during turbulent times. Having clear goals in mind can help you avoid wasting time on tasks that don’t add value to your end goal. We are excited to announce a brand new feature to help your charity succeed. You can now set your SMART goals in our social media platform to measure your success over the next months.

Tereza Litsa
Digital Engagement Manager
07 Sep 2020
Features
Why should I use the Lightful social media platform?

“Have you tried Lightful?”