Last year it may have seemed like all our simmering divisions were no longer content merely to be topics for heated debate, but were compelled to bubble up and erupt on the surface. The US elections, Brexit and ongoing conflict in the Middle East illustrated some of our most entrenched divisions.

These differences may have seemed all the more stark due to the massive amount of media coverage received. News coverage, thriving on headlines of drama and conflict are likely to have only added fuel to the fire. This is nothing new, however media also has a long history of playing a healing role. Books, theatre and film have long been a way to enable catharsis and also generate empathy. Today social media has this capacity too, and employing it as a tool to develop empathy is key for charities that aspire to develop strong, lasting relationships with their supporters. A campaign that prompts sympathy may inspire a brief surge of emotion that results in action or a donation, but content that develops empathy can help supporters to feel closer to a charity’s beneficiaries. This experience can help to develop bonds that ensure deeper commitment to a cause or charity.

The power of empathy

Perhaps fittingly, given that they focus on something that is a big part of all our lives, one charity that has explored using the power of empathy in its campaigns is WaterAid. The charity fixed a Go Pro to a woman in Brubeng, Ghana to get a first hand perspective on what it’s like for her to collect water each day. The video was posted as one of Instagram’s Weekend Hashtag Projects with the hashtag #WHPfromwhereiwalk. The post was very effective as a social media campaign as people from across the world shared their own #WHPfromwhereiwalk videos. In terms of tangible results WaterAid gained 12,000 new Instagram followers in just one week along with donations and new supporters. 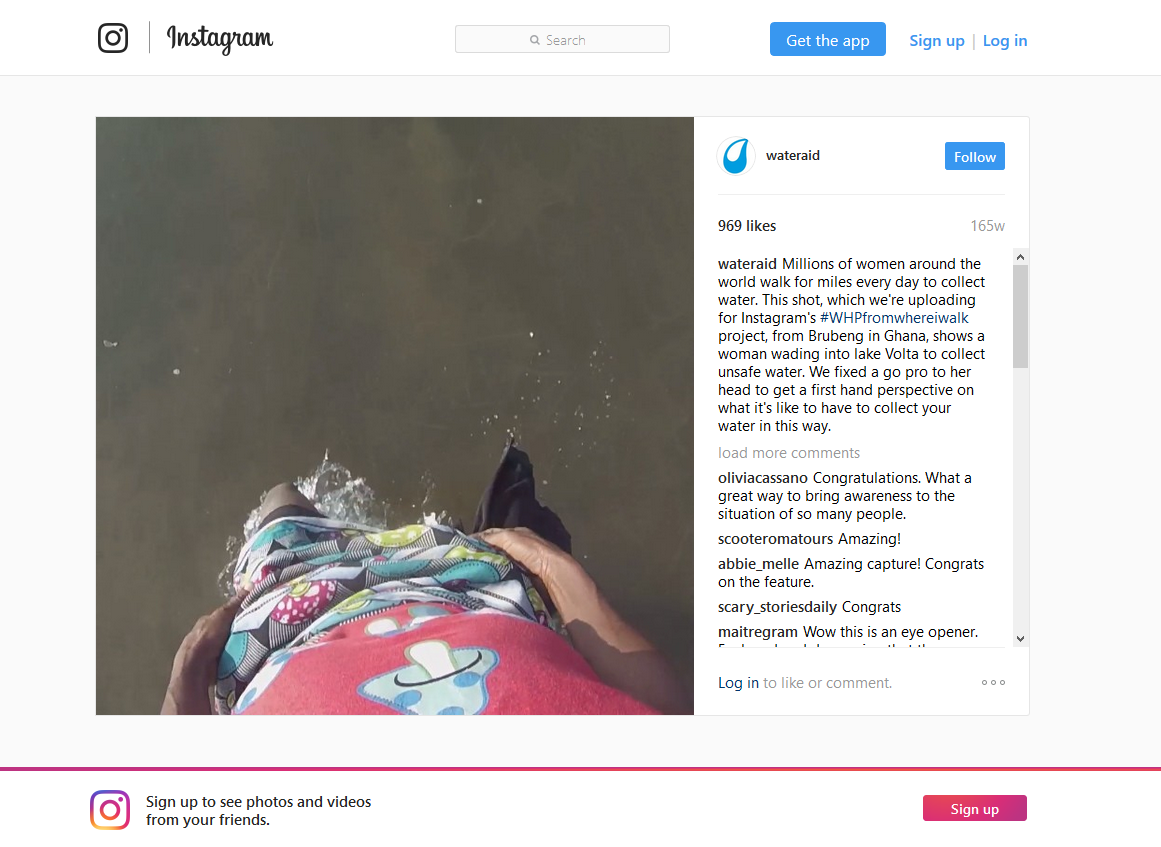 What it is harder to measure is how much empathy for their beneficiaries the video generated. Undoubtedly, some people would have created videos just because they liked the idea of filming their own daily walk. However, for others the original video may have prompted them to feel, think, or imagine what the woman in Brubeng was going through on a daily basis. This role of the charity in bringing people emotionally closer to their beneficiaries is one of the most effective and powerful things charities can do to create long-term commitment for their cause.

Another example of social media building bridges came about following the explosion of three bombs in Dortmund, Germany, one damaging the Borussia Dortmund football players’ bus before their Champions League quarter-final with AS Monaco. As the victim of the attack we may have expected Dortmund to hit the airwaves in a call for sympathy or perhaps an angry defiant reaction. In fact the football club did something much more impactful. At a time of suffering they inspired friendship and generosity. The club started a Twitter hashtag #bedsforawayfans encouraging local German fans to host away fans from Monaco who were now stranded waiting an extra day for the rescheduled match. Fans took up the challenge with enthusiasm and social media feeds featured selfies of the two supposedly rival fans sharing food, drink and accommodation. Ultimately, from an event born of conflict bridges were built and friendships made. 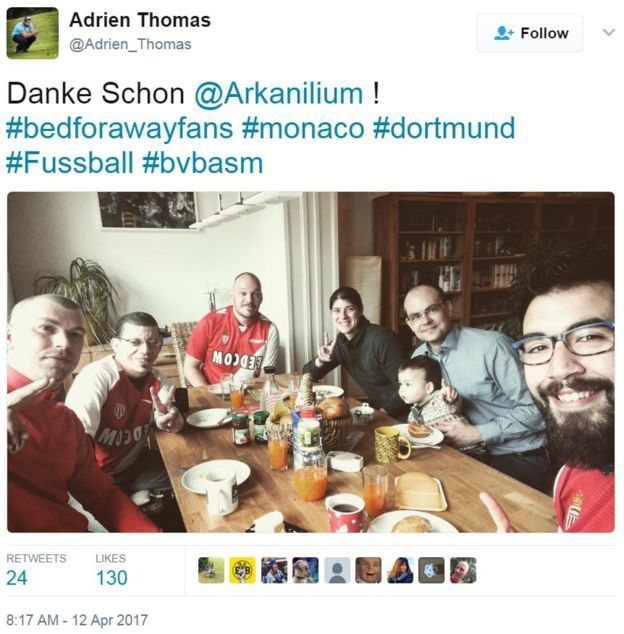 With so much social media content showing individualistic and even self-obsessed content #bedsforawayfans was refreshing. It demonstrated people’s desire to reach out to others in need and find common ground to share, in this case through some generous German hospitality. The tangible impact was felt as Dortmund fans became active participants in solving the need for somewhere to sleep for fans from Monaco.

By creating narratives around shared experience and evoking empathy both WaterAid and Borussia Dortmund garnered support and inspired action. On a larger scale an empathetic or compassionate society is both cause and effect of a thriving third sector. And at a point in history where our need for a culture of empathy is so clear, charities have a leading role to play.

Communicating with the intention to build relationships based on empathy opens the door to conversations driven not just by what may be lacking, but also by what we share. This approach can bring not only value for individual charities, but also changes in our collective attitudes and behaviour. If we can achieve this there is hope in us going beyond our divisions and producing a virtuous circle of a more compassionate society and a stronger third sector.