We were delighted to host our first Facebook Live with Beth Kanter, master trainer, author and nonprofit innovator, at Facebook’s new HQ in London.

Last year Beth shared an infographic with her predictions on the future of fundraising for 2017 so Lightful CEO and co-founder, Vinay Nair, asked her to reflect on them and to explore how they could apply to every organisation’s digital strategy for 2018.

Here are the highlights:

Gen Z are the first generation to grow up with a digital lifestyle. They care about social change and are interested in supporting charities who are transparent across social and who show the impact of their work. According to Beth, the best way to reach them is to speak their language, such as using emojis. It’s useful to adapt your campaigns to their needs and to focus on short, visual and engaging content. Think TL;DR – too long, didn’t read!

Empowerment is important to them and she reminds us that “we are not teaching them, they are teaching us”.

There are many examples of crowdfunding that have taken place during the year. In the UK there was an amazing movement around crowdfunding and support after the Grenfell Tower fire. In a similar way, in the United States, there was great support after natural disasters, with Beth highlighting the case of the footballer JJ Watt who used crowdfunding to raise $37 million after Hurricane Harvey.

A more recent example is #GivingTuesday – a global day of giving – which ended up raising $274 million from 2 million donors across 42 countries.

Live video needn’t be scary or even costly, meaning charities of any size can do it. Vinay asked Beth for her tips on experimenting with Facebook Live and Beth recommends that you think of going live as being a radio or TV programme. Think of the story that you want to tell and the goals you want to achieve and share stories of impact.

For inspiration, the charity ASPCA raised over $50k during #GivingTuesday with their Facebook live-athon, which was a creative way to blend fundraising through Facebook Donate and Facebook Live to find new donors. 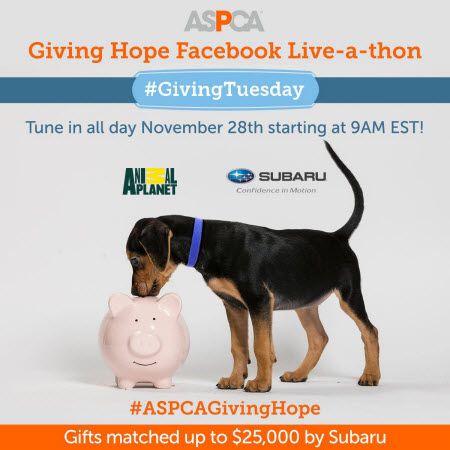 There has been a huge rise in the use of messaging apps in the last year and Facebook reports that there are now over one billion Messenger users.

It is estimated that 80% of adults use messaging every day and bots can help charities save time while answering their followers’ questions. Last year Beth could only find one example of a charity using Facebook Messenger’s bot functionality, which was Charity:Water. This year there are so many more examples because the technology has developed. As Beth says, “The robots are coming!”

It’s quite simple to set up a messaging bot, as it doesn’t require any knowledge of programming. Beth shared an example of how Climate Reality, a small organisation with just one person in communications, created their own bot to serve as an inspiring example for more charities to try it out. They set a simple goal to get people to sign up to their action alerts and they had an 80% conversion rate. 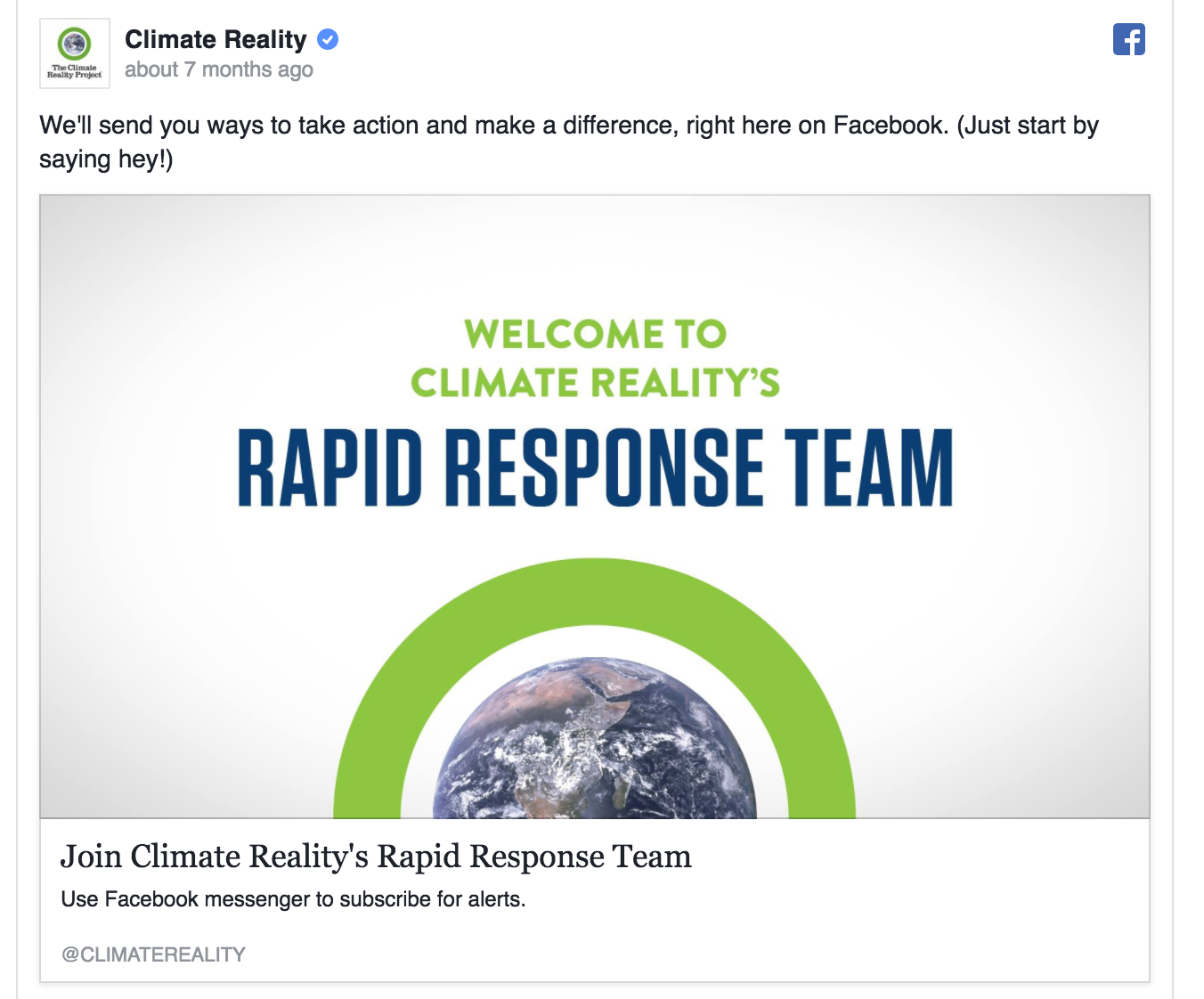 Beth predicts that bots will become even more useful in 2018 as more people are becoming more accustomed to using them.

48% of charity virtual reality viewers were likely to donate according to a recent Facebook study. Beth predicts that over the next year, the real and virtual worlds will mix and match based on people’s needs.

In terms of how charities are using virtual reality – Unicef launched a pilot project where they took viewers out into the field, Alzheimer’s Research UK created an Android app where people can experience what it’s like to have dementia, while Pencils of Promise, as part of a gala dinner, created a physical replica of a classroom where guests put on VR headsets to then tour a school. They raised $2 million that night and $8 million overall.

Watch the whole interview with Beth Kanter and Vinay Nair: