Some of the most successful fundraising campaigns have used social media as the backbone of their communications strategy – creating digital-first products that charities rely on for all important unrestricted funding and a key channel of supporter acquisition.

I’m going to run through my top 5 fundraising campaigns built on social media – they might be appeals, events or something in-between, but social was at their core – driving every interaction and encouraging supporters to donate.

Fragile X Society is a small but mighty charity who were an early adopter of the “virtual fundraising” trend in the UK – ambitious for a small organisation with few fundraising events. They asked their supporters to virtually walk, run, ride and swim the length of the UK and raise funds at the same time. With no physical event location, and the barriers to entry associated with them, they relied on the inherent social aspect of this campaign, asking supporters to share, donate and join in via social media.

4. One Day at GOSH by Great Ormond Street Hospital

In March 2019 Great Ormond Street Hospital tweeted every hour, sharing what life at GOSH is like for sick children and their families. They leveraged Facebook video and “live tweeting”, as well as rich storytelling on their own website to drive this fully social, fully digital appeal. Through amazing storytelling, they were able to create a compelling fundraising ask for their existing audience – as well as a powerful appeal for potential new supporters.

Experience one day at GOSH here. 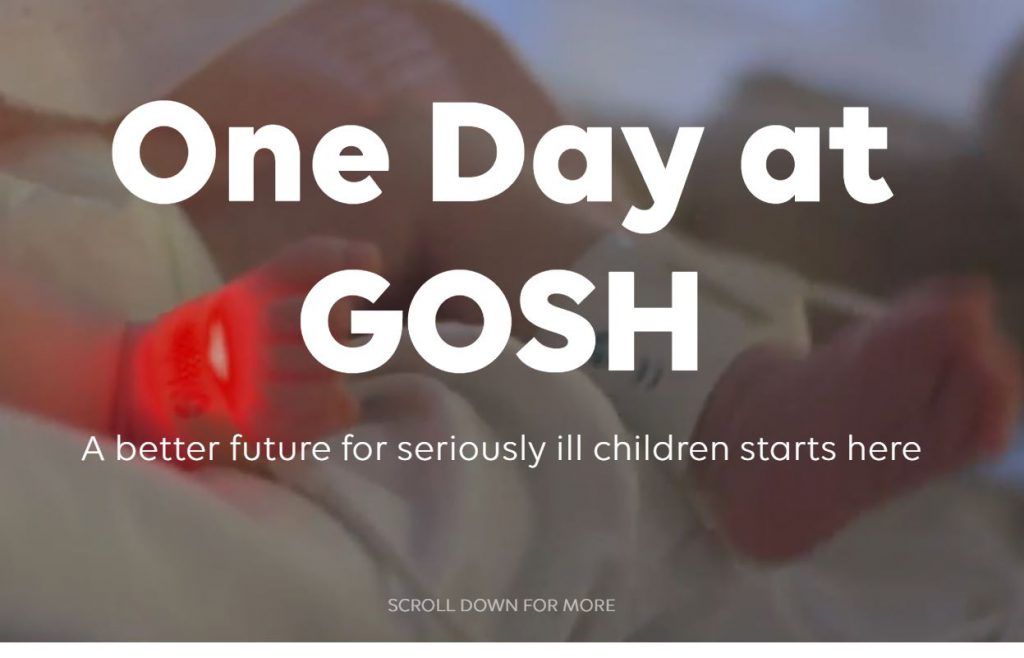 By leveraging the success of Movember (more on that later!) Bowel Cancer UK were able to create a unique, engaging and truly social fundraising campaign – Decembeard. With no physical barriers to entry, this virtual appeal asked men to abstain (in this case, from shaving!) and share their journey, whilst asking their network of supporters for donations. The simplicity of the event, as well as the inherently visual aspect meant their supporters created a network effect on social media as pictures of beautiful beards and mighty moustaches took over. 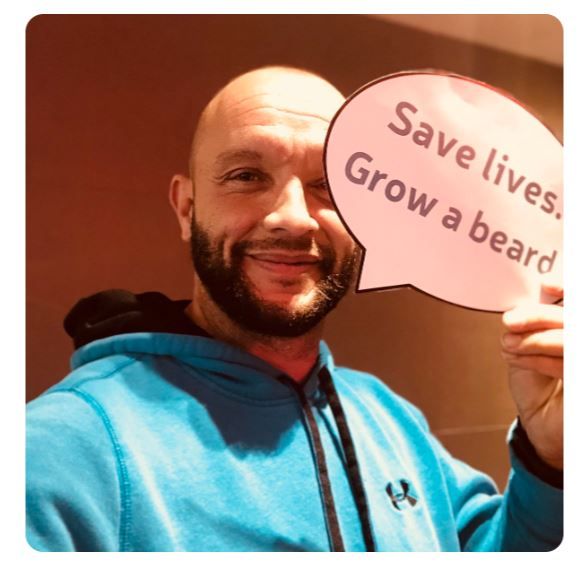 Every February, the British Heart Foundation asks their supporters to ‘send chocolate packing’ for their annual chocolate abstinence event – Dechox. Whilst the timing and branding are on point, it’s the inherently social nature of giving up something like chocolate that makes this event a success. Armed only with a fundraising page, various social media accounts and a pack of sweeteners – their army of supporters can quickly become great fundraisers, sharing their disastrous attempts at keeping up their energy when the cocoa isn’t available. Coupled with natural, organic recruitment (and a sprinkling of paid advertising) the BHF create a network effect with a powerful, cause-led ask: giving up chocolate could save your life. 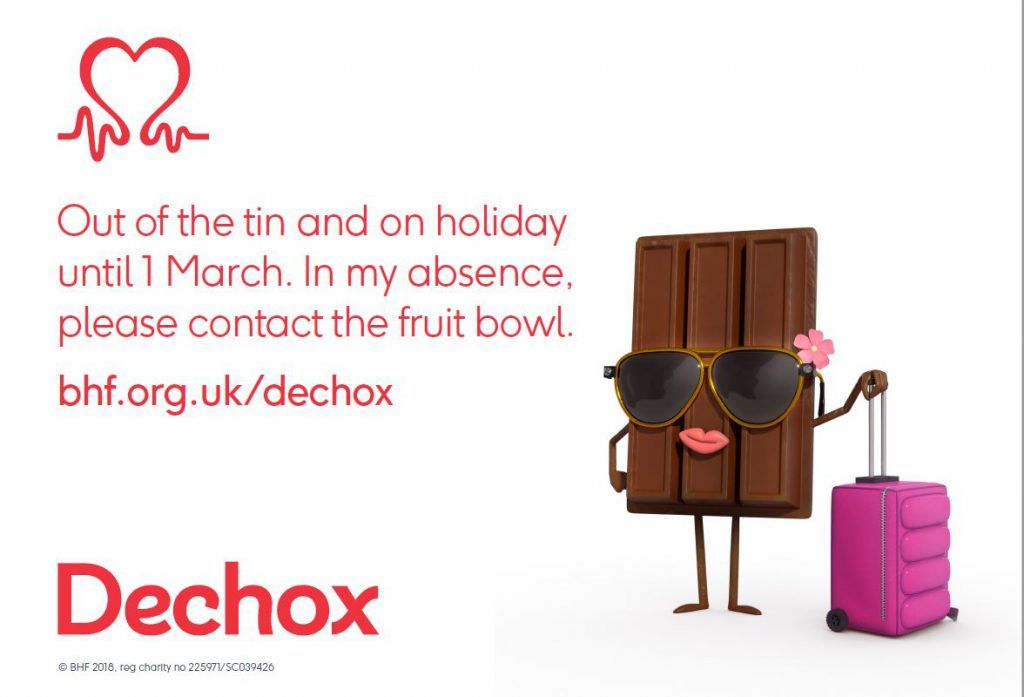 1. Movember by the Movember Foundation

My top spot goes to the Movember movement – quite literally a movement of mammoth proportions. Catapulted to fundraising stardom by its simplicity – as well as smart partnerships in the corporate world – the Movember Foundation have created a juggernaut that relies simply on challenging men to grow a moustache. By charting their growth (or lack thereof) on social media and exposing their network to the foundation’s messaging, they raise both money and awareness. This event is the mother of all social fundraising events – driven by constant updates and photo sharing with a golden thread of cause led messaging through the middle. They’ve created a movement that has many imitators – surely the highest form of flattery!

What are your favourite fundraising campaigns driven by social? Tweet us at @Lightful.

International Women’s Day is a global day to celebrate the achievements of women, whilst calling for gender equality. To mark the occasion, we’re highlighting incredible women who are leading the way in the charity, social enterprise and technology sectors.