According to Mark Zuckerberg, they are rolling out their biggest redesign in five years. The changes will show up right away in their app and within the next few months in their desktop version.

The changes are aligned with their updated vision for the future of the platform and they will focus on 6 main principles:

What do these principles mean?

Facebook wants to focus on privacy, safety and secure data storage. They acknowledged that they don’t have the strongest reputation when it comes to privacy so the big bet is to explore the best way to regain their users’ trust.

Private interactions don’t just come from the focus on privacy but also from the realisation that people spend more time sending private messages. Mark Zuckerberg mentioned that “the future is private” and it’s interesting to explore what this means over the next few months.

When it comes to the big redesign, here are the most important changes that are relevant for your charity.

A bigger focus on Groups 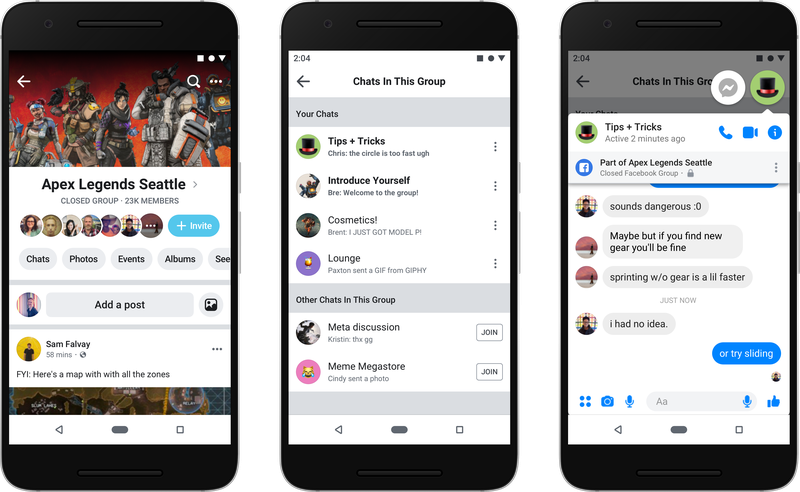 According to Facebook, more than 400 million people belong to a group that they find meaningful. That’s why there will be an increased focus on Groups in the new redesign.

The Groups tab will be a hub with all the activities from the Groups that you’re a member of. We will also start seeing more content from Groups in our news feeds.

Another interesting addition Is the customised features for groups based on specific communities. For example, the Health Support groups will allow people to ask questions without having their names show up. If you’re part of a job group, you will have access to templates to make the job posting faster.

Putting the communities at the centre

People are not just using Facebook to connect with their family and friends but they also build communities with similar interests.

Thus, Groups are gaining prominence in this redesign as Facebook wants to encourage people to stay engaged while interacting in private spaces.

Stories will still be important 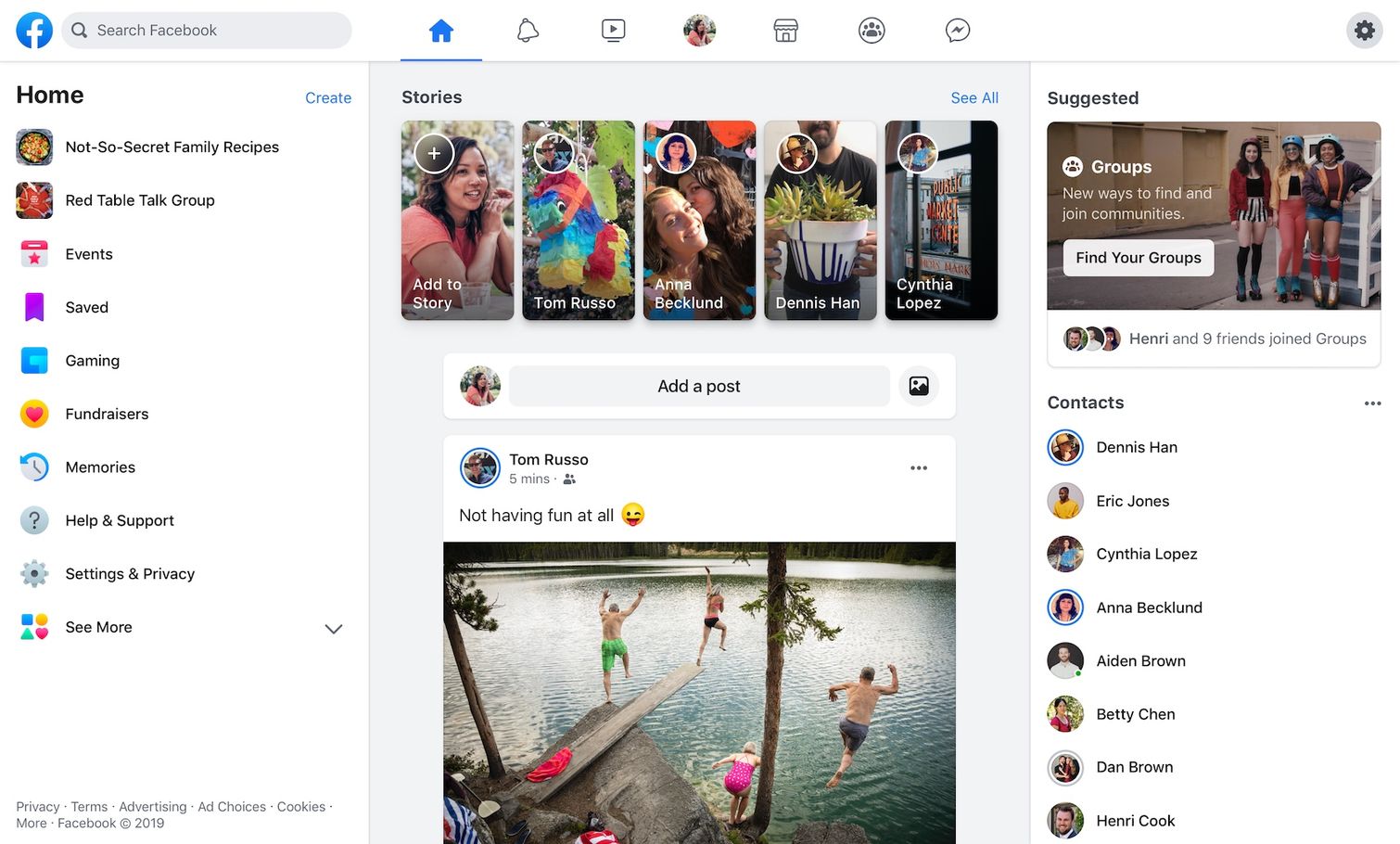 Facebook included ‘reduced permanence’ in their six main principles of their future vision. They want to make sure that what you are posting will not haunt you for many more years.

Stories will be part of this vision and we see from the first screenshots of the redesign that they become more prominent at the top of the page.

Facebook Stories have reached 500 million users and Facebook is making it clear that they won’t stop promoting them.

Event discovery will be easier

The events tab will also change and it will be easier for people to find relevant events in their community. It will also be easier to arrange a get together with friends based on an event that you’ve found out.

What should your charity do then?

All these changes bring us to an interesting period for anyone who’s using Facebook for professional reasons. It’s a transition that we’ll need to face in the next few months and it’s good to keep an eye on the changes and how they can affect us.

A good way to maintain your success on Facebook is to consider these things.

Engagement is still important – Engaging content will always be key on Facebook. You don’t need to post every day if you’re not seeing any interactions. Spend more time on the quality of your content and find what works better for your organisation and your supporters.

Groups over Pages – It’s not clear how the Pages will be affected by this change but the increased focus on Groups indicates that it wouldn’t be a surprise if we saw a reduced reach on our Pages. We don’t need to stop posting on our Pages or build numerous Groups all of a sudden. What we need is to understand what’s relevant for our organisation and how we can benefit from Facebook’s changes. For example, if you currently have a Facebook Group, it’s time to include it in your social media strategy and think of ways to keep it active. If you have an engaging Facebook Page then you need to try out ideas to maintain the engagement.

Empower your supporters – Facebook’s focus on community brings out a huge opportunity for charities to find help in their supporters. Make your supporters feel involved in your Facebook presence and empower them to spread the word. For example, Events can help you reach more people while the Group badges that reward active users can help you come closet to your most loyal supporters.

Create Facebook Stories – If you haven’t created Facebook Stories before then it’s probably the right time to try them out. As with Instagram Stories, Facebook Stories can be engaging and they can help you find your authentic voice that stands out. They only last for 24 hours so you don’t need to over think of the content, just post what’s relevant during the particular day.

What did you think of all these changes? What are you planning to change in your Facebook strategy? Share it with us @lightful