#GivingTuesday is not just about fundraising

#GivingTuesday is a global community with millions of people celebrating and inspiring generosity. Last year alone, more than $400 million has been raised online. This year, charities and nonprofits from more than 150 countries are coming together on December 3 to share their story and be part of the big day.

Teach the joy of giving

OASIS Network wanted to support students in Tampa so they hosted #GivingKidsDay for GivingTuesday, a day that kids could give back to kids. Girl Scouts collected clothes and they visited local nonprofits to help sort donations and find out more about their causes. This is a great way to offer practical help to those in need while also teaching the younger generation to embrace the power of giving back. 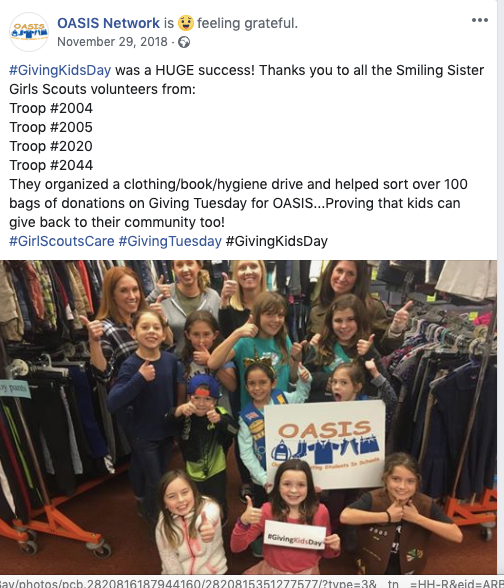 A great way to be part of the #GivingTuesday movement is to run a Twitter takeover. Reason Digital invited nine charities in their 9-hour takeover to share their own stories and inspire people to support good causes.

They decided to use the hashtag #ReasonsToGive along with #GivingTuesday and they measured 2.2 million impressions and 473 tweets over 9 hours.

Thank your supporters and volunteers

GivingTuesday can help you strengthen your relationship with your supporters. Many charities have decided to focus on thanking their supporters or their volunteers on the day as a way to express their gratitude.

The United Way of Greater Toledo decided in 2018 to run “Thanking Tuesday”. The idea was to send their team members to 50 companies that support their organisation as a way to show their appreciation.

You can run an online ‘Gratitude Day’ by sharing multiple messages of gratitude to build more authentic relationships with the people who are supporting you throughout the year. 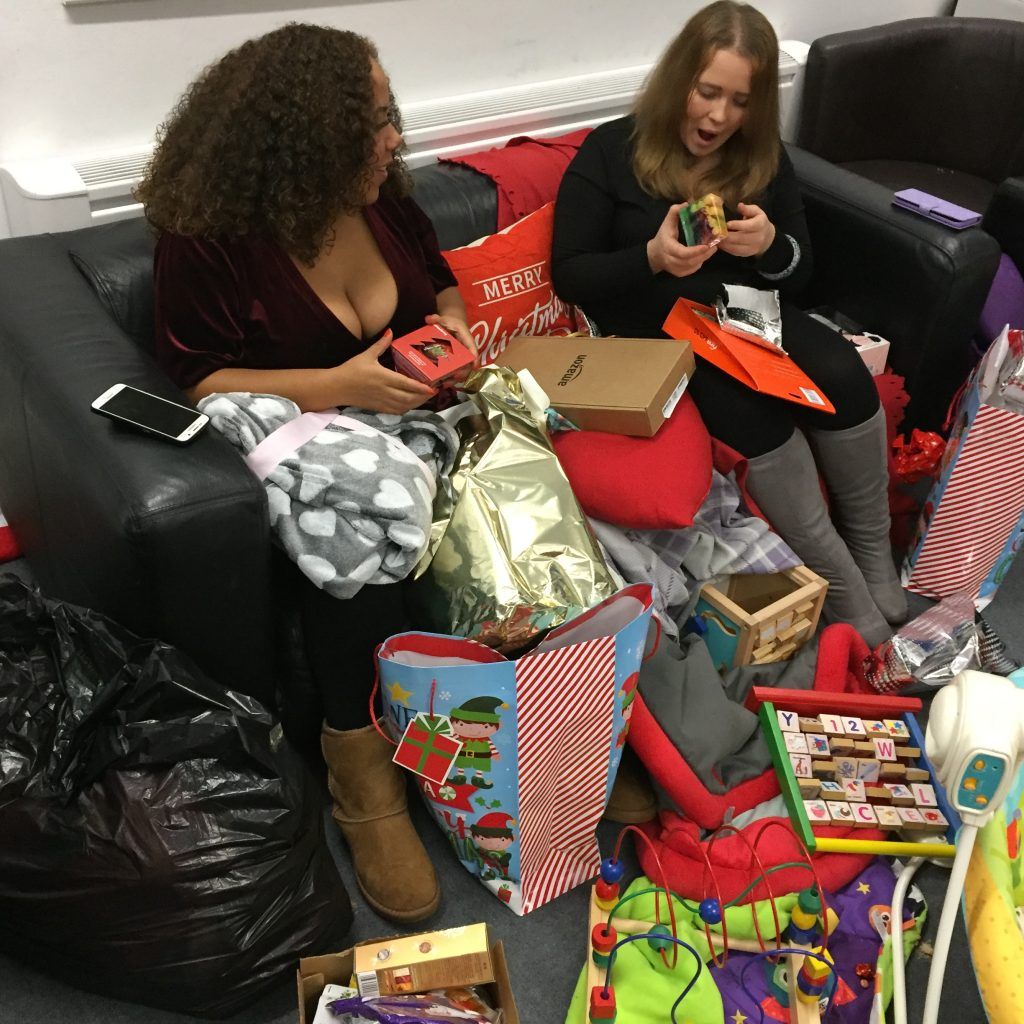 You can join GivingTuesday to inspire new volunteers to support your work. For example, Coastside Hope, a small community assistance centre in San Francisco, decided to host an open house on GivingTuesday. They invited supporters and the general public to come in to see their services in action. The idea was to bring the community together but also to recruit new volunteers.

Partner with a brand

GivingTuesday can be a great opportunity to try out new creative ideas. Brand partnerships, especially when they are meaningful, can help a charity amplify its message while reaching more people. A great example is a partnership between Dogs Trust and Radley London.

A limited-edition of backpacks and coin purses was designed to support Dogs Trust with 15% of the profits going to the organisation’s work towards helping homeless dogs. The campaign reached more than 88,000 people in just 24 hours in the Dogs Trust Facebook page, which boosted both the donations but also the customer engagement.

More ideas on how to join #GivingTuesday

It’s useful to remember that GivingTuesday can be the perfect opportunity to raise more funds for your organisation. However, it shouldn’t necessarily last one day and it’s not just about fundraising.

You can still make the most of the day with different ideas:

You can also find out more success stories here.

Ready to get organised for your #GivingTuesday campaign?

Join our webinar with @givingtuesday and @givingtusdayuk to hear straight from the experts useful tips and tricks for a great campaign.