How charities got involved in #GivingTuesday 2018

Giving Tuesday is not just about raising money, however, with almost $280 million raised globally last year, it’s a great opportunity to ask for donations. 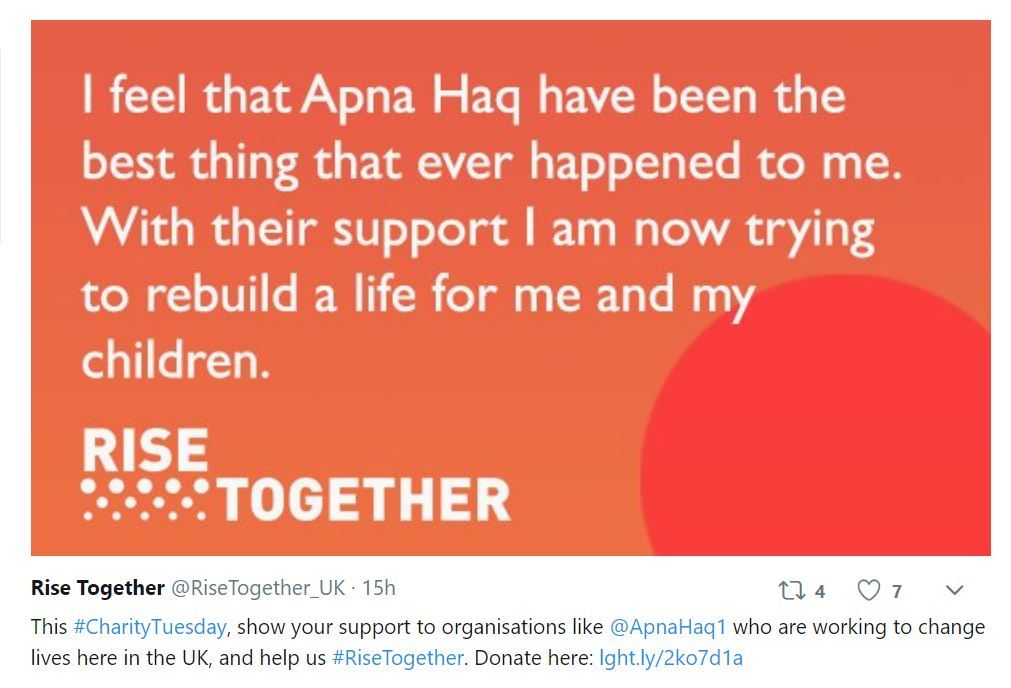 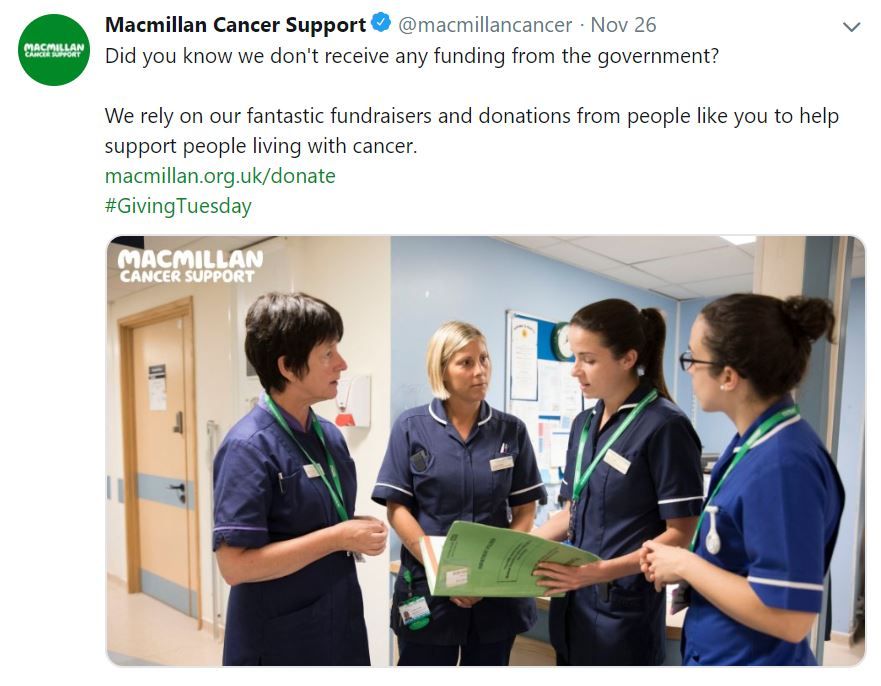 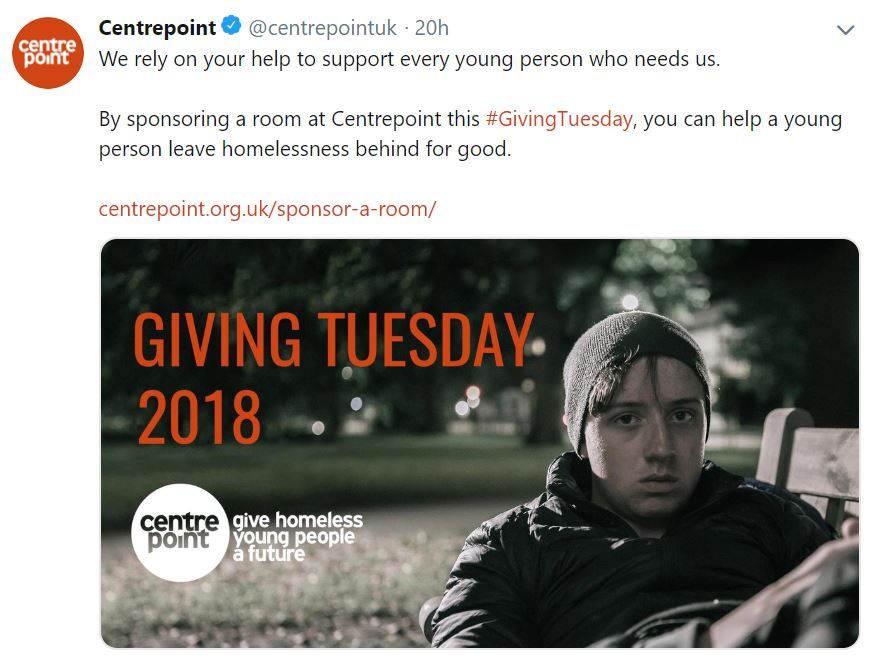 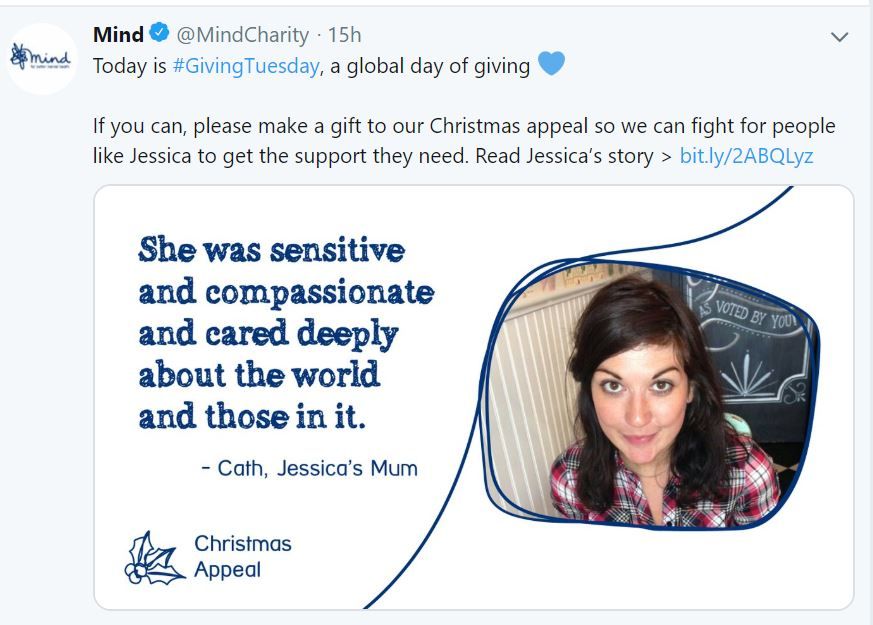 Not all donations were just about money. Shelter Scotland asked for people to donate a toy for their Social Media Secret Santa, which they run every year. 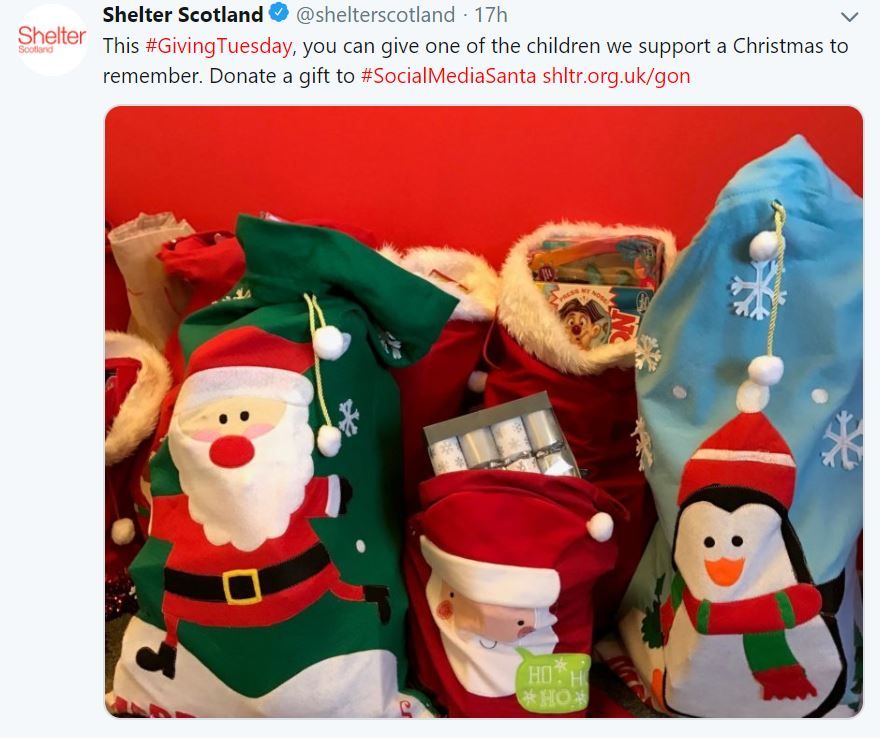 Doubling donations through The Big Give

The Big Give Christmas Challenge – which matches donations up to a certain amount – kicked off on Giving Tuesday so was the perfect opportunity for participating charities to double their donations. 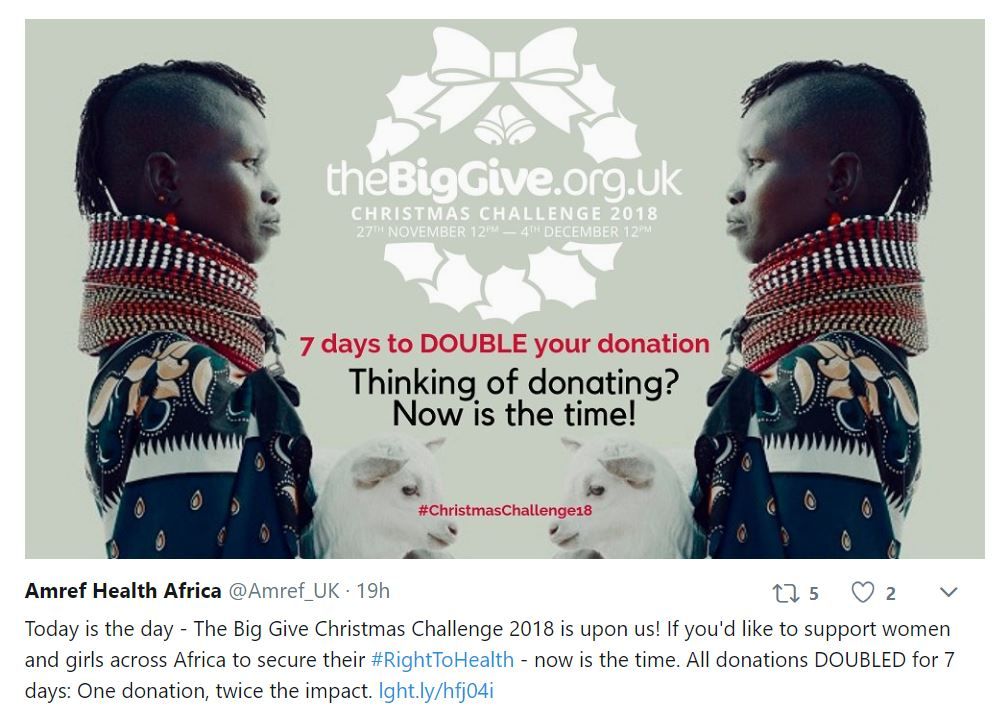 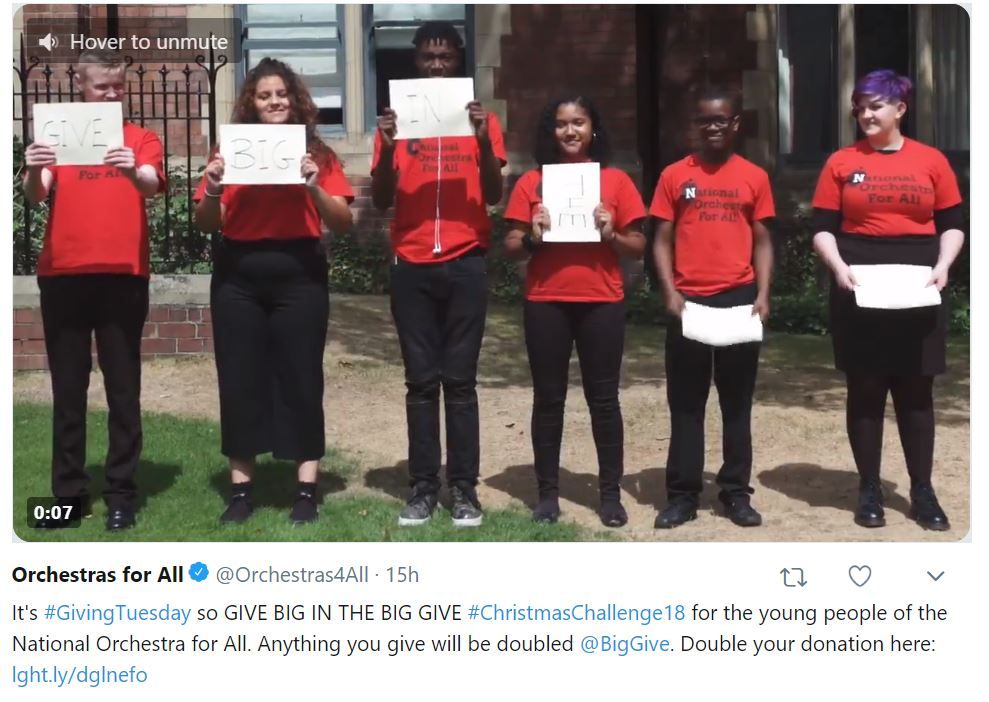 Giving the gift of time

Lots of charities chose to ask people to do something instead of donating – whether that was to volunteer or to take the time to listen, chat to a neighbour or write a card or send a message of support. 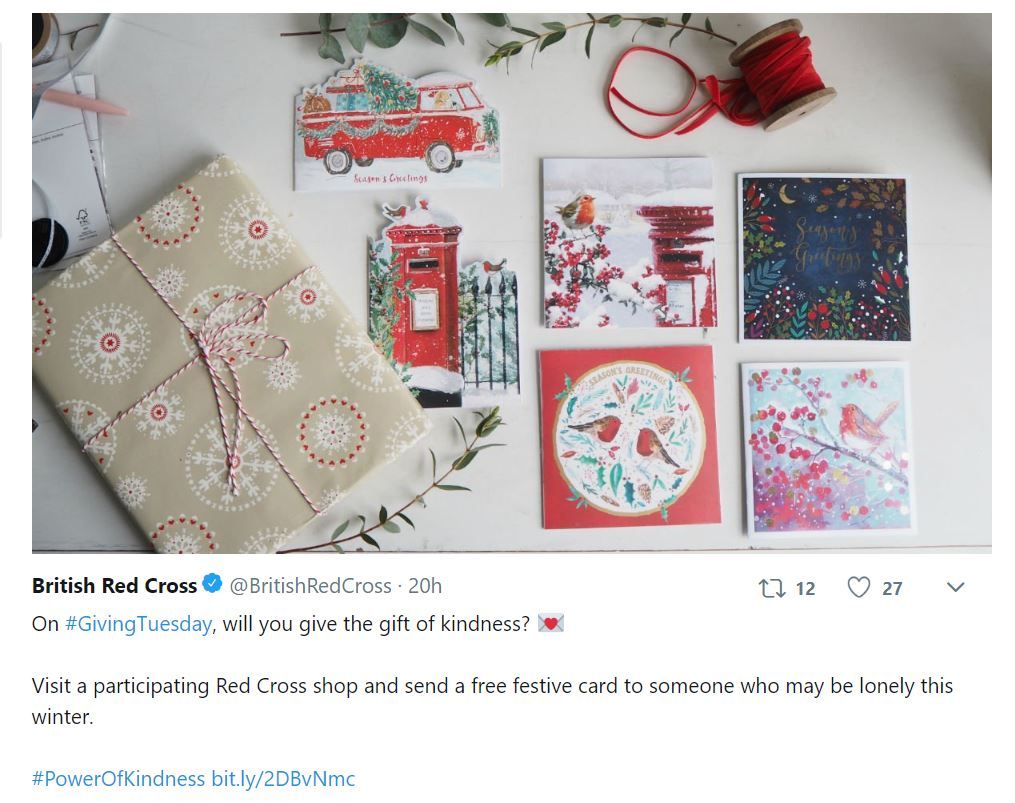 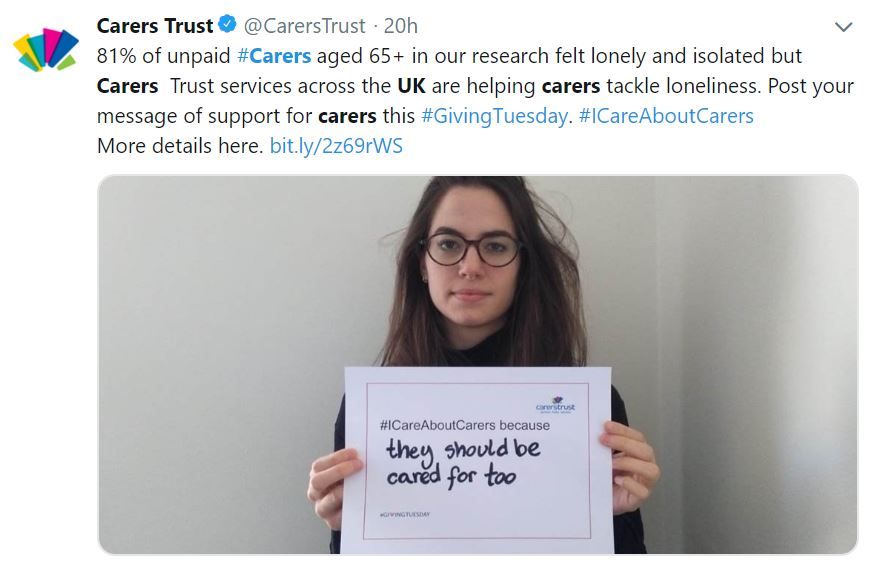 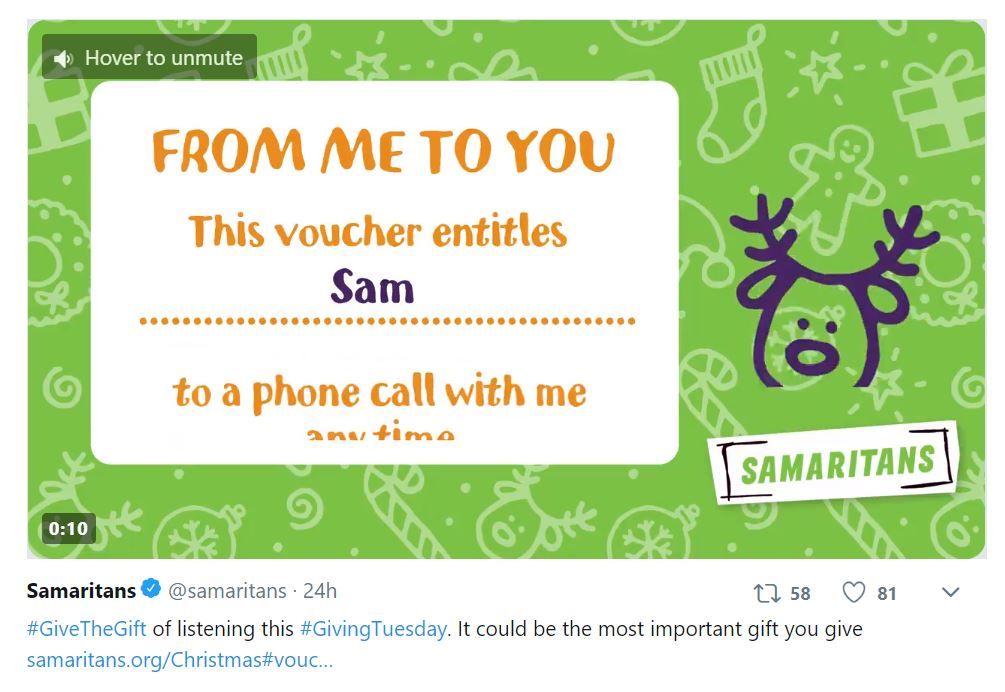 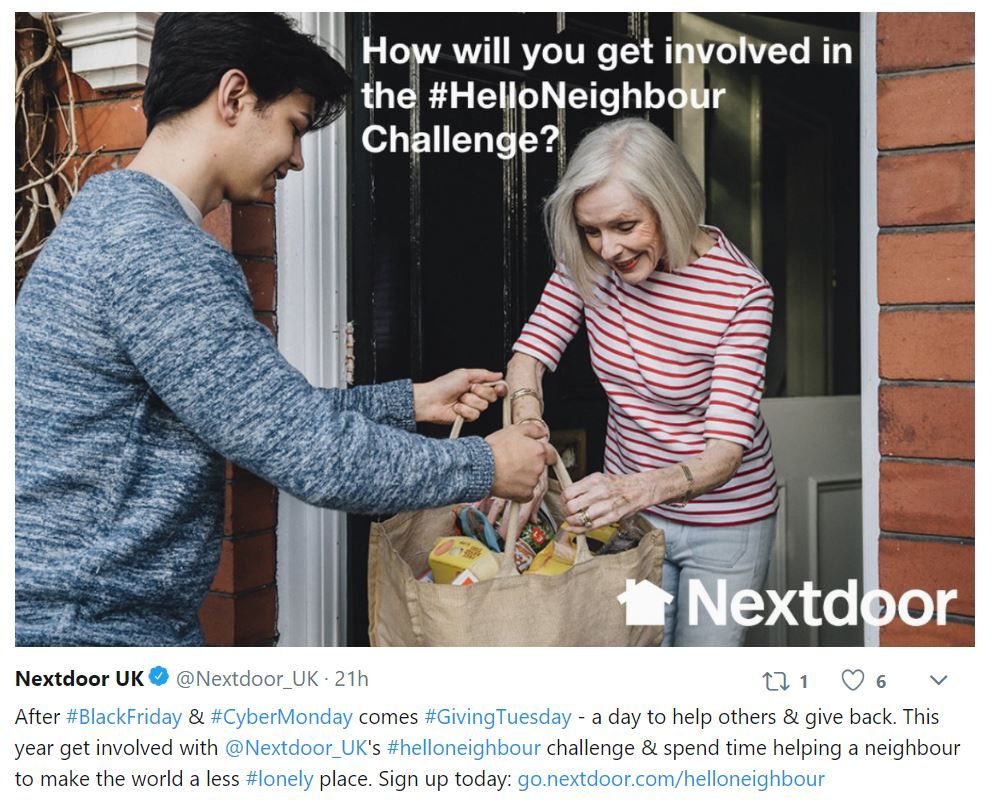 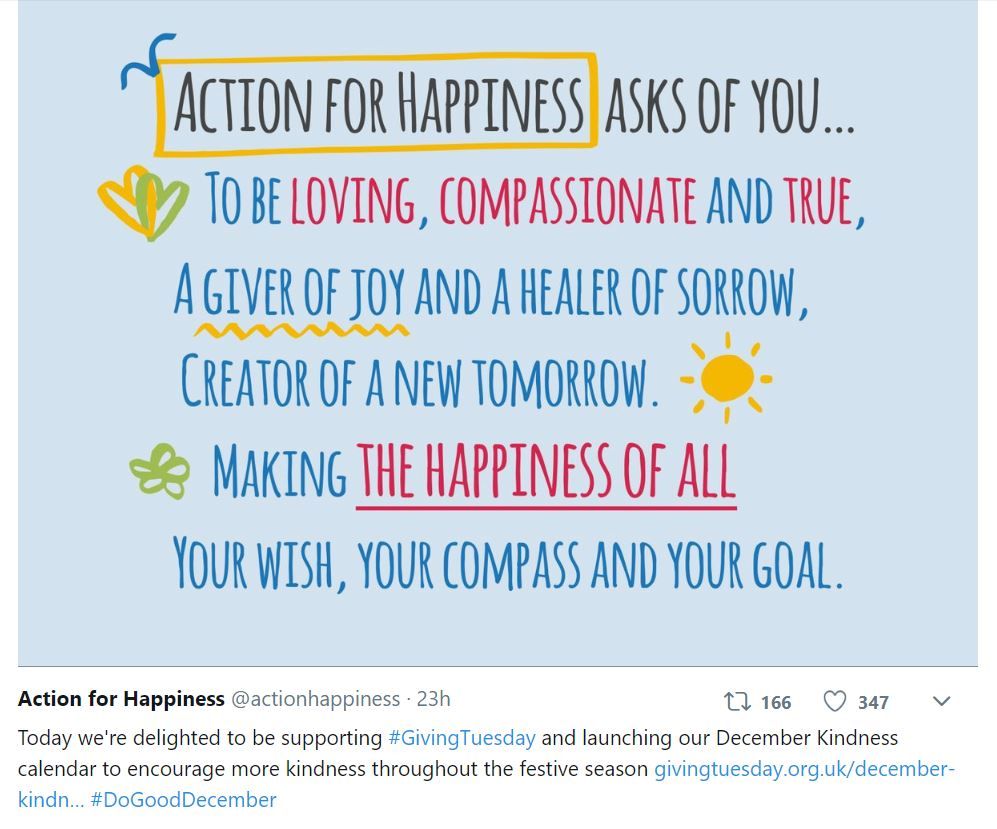 Some charities took the opportunity to ask people to fundraise instead of donating. 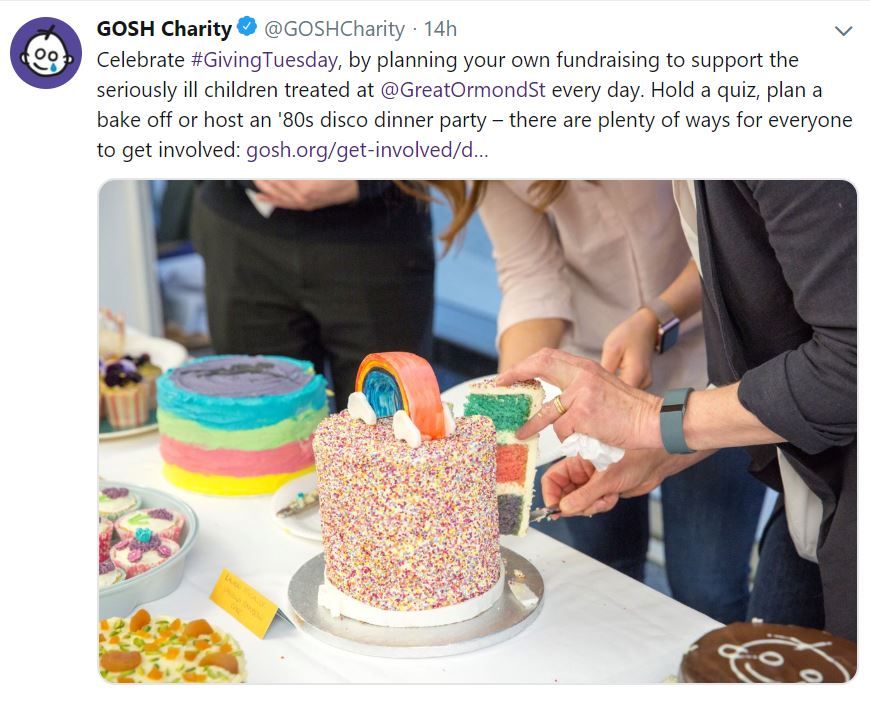 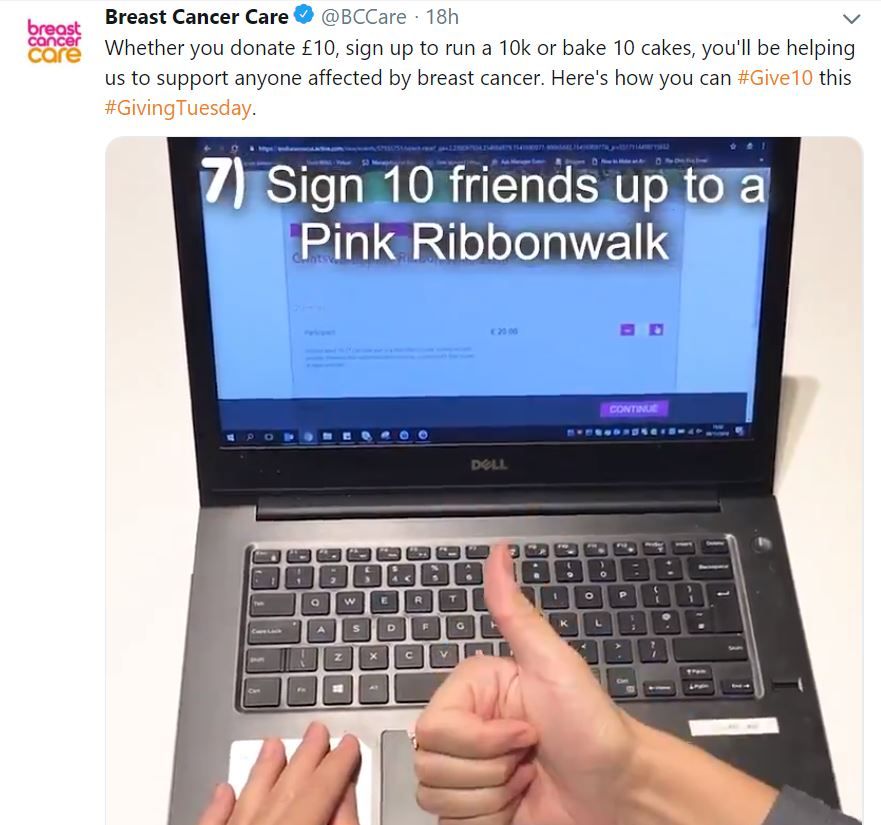 Giving Tuesday is a great day to recognise and say thank you to all those who have donated or fundraised for your charity. 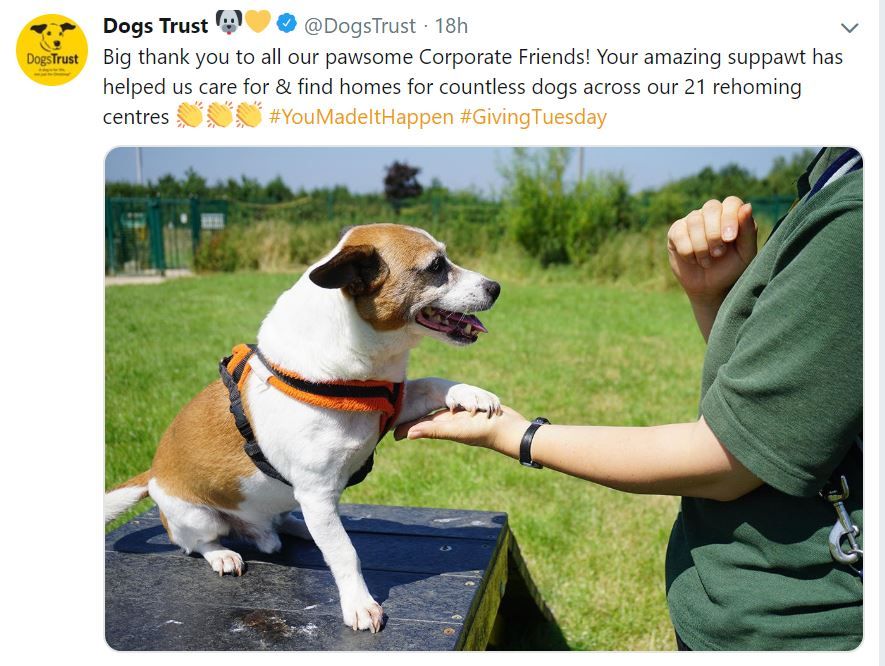 We don’t know about you but we loved seeing all the amazing #GivingTuesday tweets! We’ve also made a Twitter Moment with all the inspiring organisations who used our Platform during the day and Zurich for Charities has one too. See you next year!

Yesterday saw the sector come together to shout loudly about the impact made, thanks to supporters, donors, volunteers, fundraisers, funders and staff, using the hashtag #YouMadeItHappen.