Four charity campaigns with stories at their heart

This is a guest post by Helena Hastings, Digital Officer at Sounddelivery.

Storytelling has become somewhat of a buzzword in the charity sector – and beyond – but no one can deny that a powerful story is the thing to stop you in your tracks.

Facts and figures are important but it’s stories that stick and that people remember. Storytelling is the most effective tool that we have to raise awareness, generate funds, influence policy, recruit volunteers and amplify impact. And a great campaign has stories at the heart of it.

Here are a few of my favourites:

Cancer Research UK’s campaign Cancer Right Now is the perfect example of how to harness your community to put stories at the heart of your campaign. Cancer Right Now launched with documentary-style films sharing what cancer meant ‘right now’ for different people. The campaign centres around stories and calls for people to share a photo and message that illustrates their cancer journey – “Real people are at the heart of our campaign, so we want to hear your stories…”.

Cancer Research UK has received thousands of pieces of incredible user-generated content on the hashtag and their online gallery brings them all together on their website. The campaign launched in 2015, and still now, almost three years later, individuals are sharing their stories online through the hashtag. 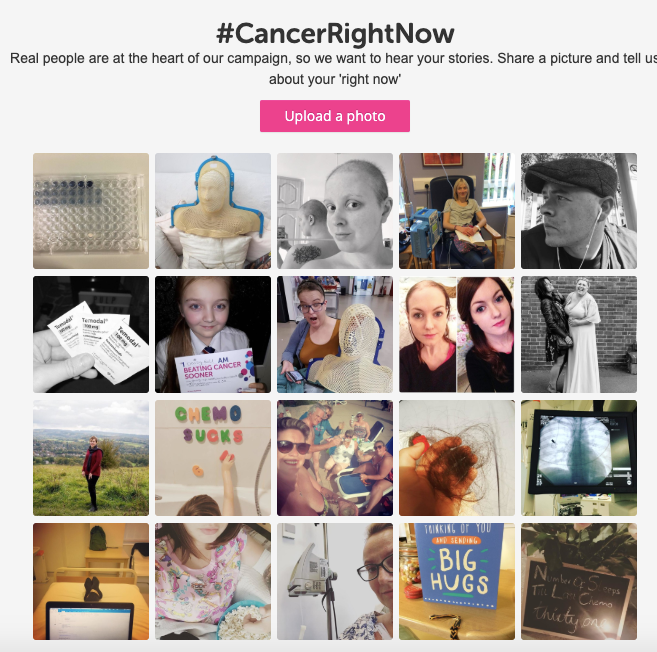 Putting people at the forefront, the #DisabilityGameChanger campaign from Scope is tackling inequality and prejudicial attitudes toward disabled people by sharing a real range of stories.

Launched alongside a new piece of research, it’s the stories that really help to amplify their message. They’re harnessing the power of a range of multimedia storytelling devices with blogs, quotes, and short videos from their campaign supporters. There’s also a team of influencers and disability advocates that have come on board to support the campaign.

Journalist and YouTuber, Emily Davison, has recorded a special video on her channel in support, and so far three celebrities have taken over the charity’s Twitter account for a day – one of which was TV presenter and reporter Sophie Morgan who talked about her daily life and experiences. You can find them all in Scope’s Twitter Moments. 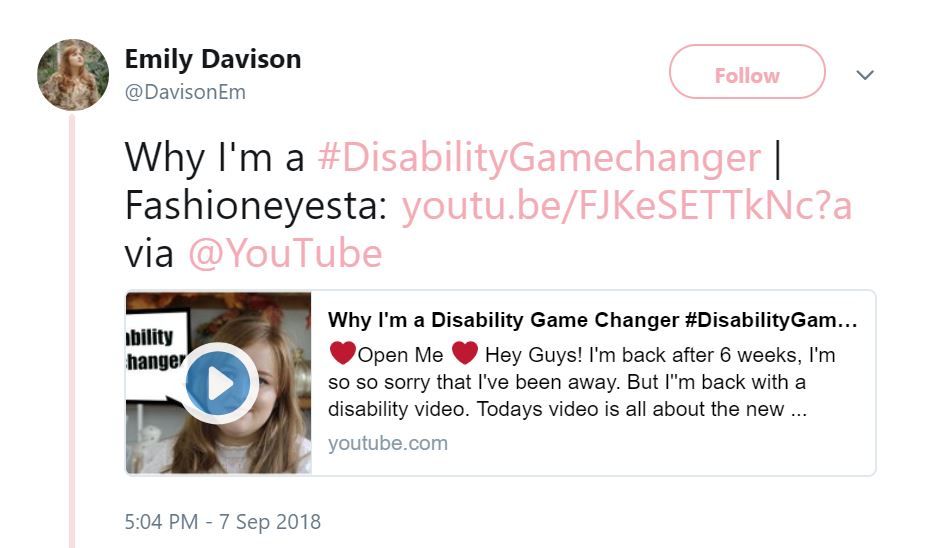 All of these firsthand stories have highlighted the inequality people are facing, which supports their campaign message.

Stories were at the heart of the campaign and showed the different experiences of Parkinson’s and also the positivity people have found by not allowing themselves to be held back by the condition. I particularly liked this humorous and myth-busting video from Parkinson’s campaigner Emma Lawton for Stylist Magazine.

I’ve always admired Mind’s storytelling because they champion those with lived experience and treat them as the experts on their experiences. New research from Mind shows that unsuitable or unstable housing can have a direct impact on mental health, and those experiencing mental ill-health find it harder to navigate the housing system.

Their Social Housing campaign aims to change this. Facts and figures are important but what really has brought this campaign to life are the lived experiences. They already have a prolific community of mental health bloggers and this campaign has given a platform to people to share the challenges they’ve faced with their mental health and social housing. Read their series of powerful personal blogs here. 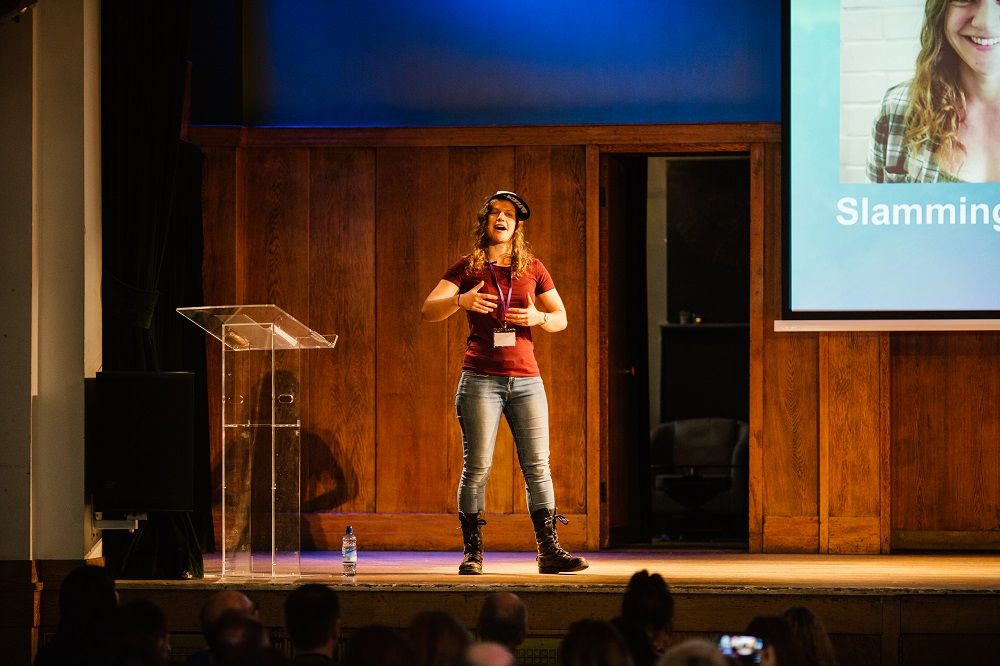 Being the Story, from sounddelivery, puts powerful stories centre stage. It’s a day of immersive storytelling, which gives a platform to 12 incredible individuals to share their stories on how they’re creating change. Speakers will be putting a spotlight on everything from UK poverty, to community, modern-day slavery, diversity in the media, and more, through talks and performances. If you’re passionate about social justice, social change, community building and social innovation then this event is for you.