As A Charity It’s Ok To Communicate Vulnerability and Emotion

Last week a good friend posted something unusual on Facebook. Buried among all the celebratory, self-congratulatory and yes, life-affirming content, he had written about feeling lonely following a move from London to Cape Town. Rarely do we see such honest expressions of vulnerability and emotion in the competitive ‘my life is amazing’ world of social media. I admired his ability to be openly vulnerable and reach out for support, and obviously others did too as his post provoked several supportive responses from friends.

‍In the public arena, the face we present to the world is so often the strong superhero, successful and thriving in the game of life. This is also the default story that celebrity PR machines churn out on a daily basis. Though we may aspire to emulate these ‘everything’s perfect’ heroes on some levels it’s hard to completely empathise or trust these glossy images. We all know that ‘the world ain’t all sunshine and rainbows’ (thank you Rocky V), and we appreciate that a big part of who we are has developed from the challenges we face and how we respond to them. This is the true hero’s journey, and anyone who works for a charity is likely to be tapped into these stories as the essential existence of many charities is to help people cope with or overcome life’s diverse array of challenges.

‍In the past week in the UK, one in six of us has experienced a common mental health problem, and it is currently one of the nation’s most prevalent health risks. A large part of addressing a challenge such as mental health and similar stigmatised issues is to open up the conversation about it. Celebrities including Stephen Fry and Lady Gaga have spoken openly about their struggle with mental health. This takes courage. It also prompts a wider question of how to leverage social media as a platform for sharing our vulnerabilities as well as our highs. 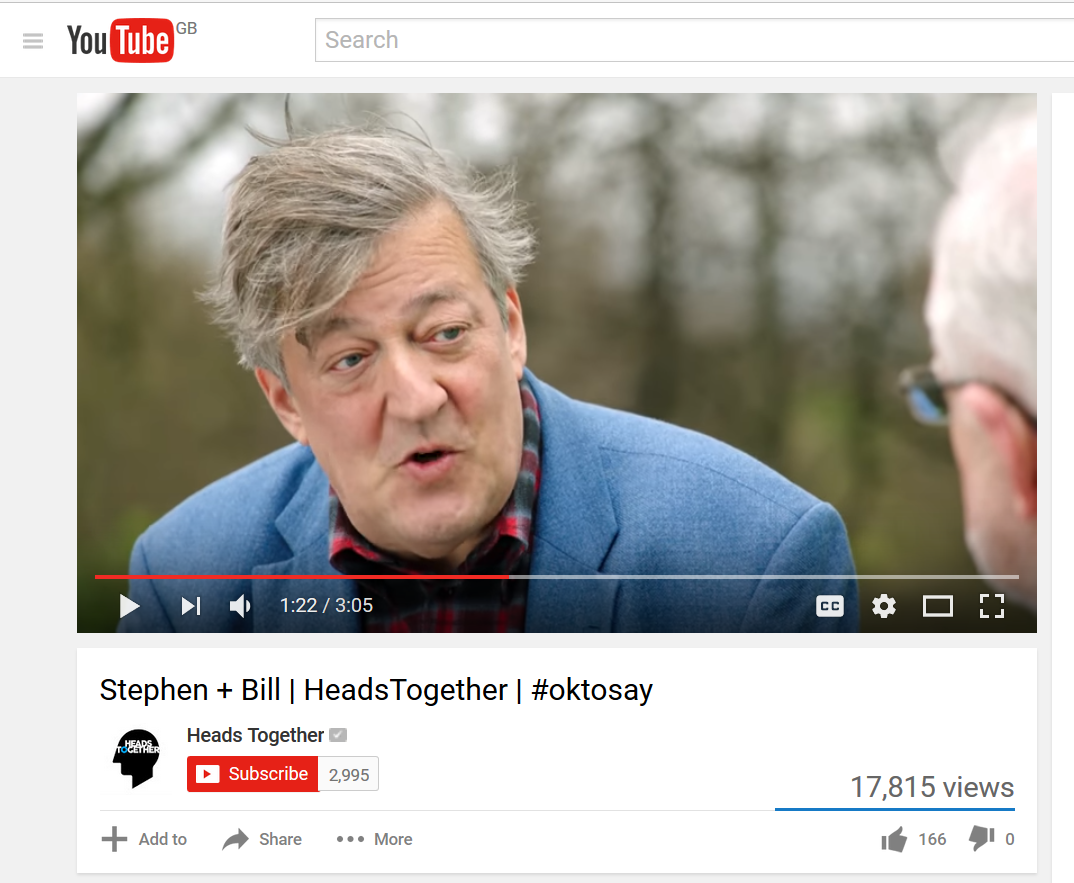 Two weeks ago, the Duke and Duchess of Cambridge together with Prince Harry launched Heads Together, developed in partnership with leading mental health charities, the campaign aims to help people feel much more comfortable with their everyday mental wellbeing and have the practical tools to support their friends and family. As partners of this year’s Virgin London marathon they see this as great opportunity to end the stigma and change the conversation on mental health. As well as encouraging dialogue with the hashtag #oktosay, one of the ways they are doing this is through short videos featuring celebrities talking about their struggle with mental health. By sharing their vulnerability it gives us a starting point to have conversations around issues that are rarely spoken about openly. It also shows that mental health problems can affect anyone, even highly successful people, and paints a more holistic picture of the multi-faceted human condition. 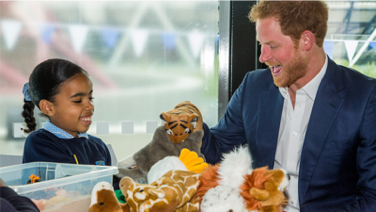 Asking for help shouldn’t be an obstacle

In a society where we are surrounded by social media, but perhaps more socially isolated, asking for help can sometimes be the obstacle which prevents someone finding support. By opening up these conversations people are more likely to seek support and also friends and family are better able to provide support.

‍Expressing vulnerability is also useful for charity’s themselves at a time when the sector is suffering from low levels of trust related to lack of transparency and accountability issues. By staff talking about what it can be like to work for a charity it can help give a more human-face to the organisation. The challenges of working for a charity, given the often ambitious goals and limited resources could be explored along with personal stories which show authentic emotion. Linking this to the value provided to society and including beneficiary stories that make it all worthwhile can help build not only empathy and support for beneficiaries, but charities and their staff too.

‍An example is Janey Lowes of WECare Worldwide, a vet from Newcastle who runs a charity that looks after street dogs in Sri Lanka. She openly talks about the difficulties of running the charity and the personal effort it takes. This approach is very effective in bringing the charity’s work to life and also as a way to reach out for support. Here is an example post from Janey on Facebook: 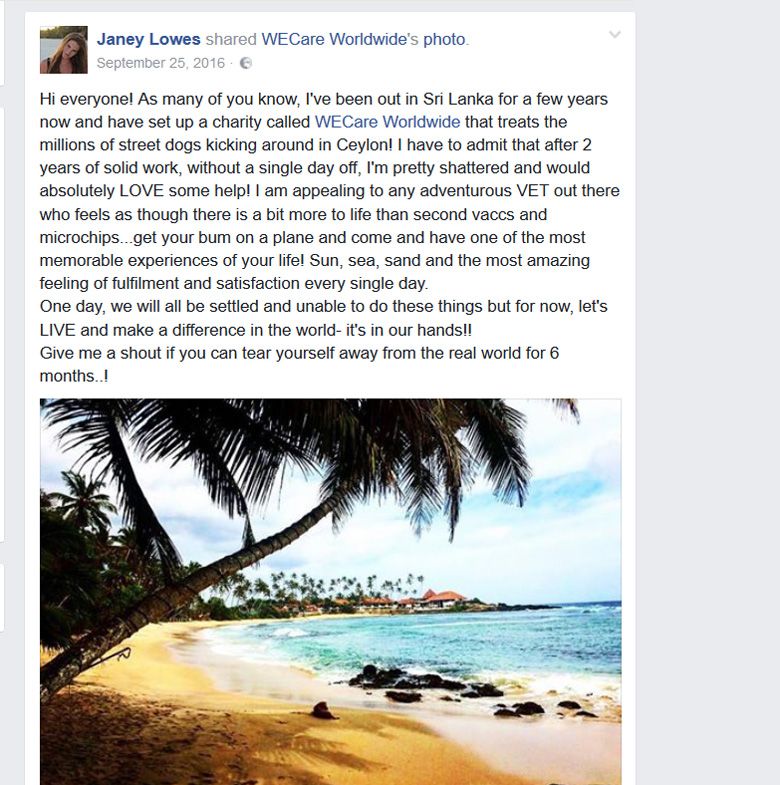 On asking for help Janey told us: “My whole approach is about being 100% myself which I think people can relate to. As a result, you don’t just see a ‘perfect paradise life’, you see the reality of setting up and running a charity which, yes includes a lot of highs, but also a lot of frustration and tears. As a result of showing the real (sometimes vulnerable) side, people have opened up and really answered our calls for help when we have put them out there into the universe. We try not to do it too much, playing the violin too much leads to deaf ears, but people have really stepped up when presented with a genuine cry for help.”

‍Following from my last blog about empathy, being open about our vulnerabilities is also important to developing a more compassionate society. If having these conversations in public makes it more socially acceptable to express vulnerability, show true emotion and seek support, it can be an antidote to hiding problems and presenting a tough front. At an individual level this can improve mental health and wellbeing, at a community level it builds resilience, and at a macro level maybe nations being able to express vulnerability, rather than pumping their metaphorical chests, is a step in the right direction towards international cooperation and peace.

‍Hopefully, this is enough to persuade you to give being openly vulnerable and expressing emotion a try next time you are facing tough times and are in need of a helping hand.