This week is all about celebrating small charities and the amazing work that they do. Small charities make up 97% of the third sector in the UK, yet they often struggle to have their voices heard and raise funds to keep their doors open. In this post, we want to highlight some of the resources out there to help small charities thrive.

Lloyds Bank Foundation announced that their new five-year strategy aims to put more trust in the hands of the small charities it funds. Their grants will fund core costs so that small charities can worry less about keeping their doors open and get on with what they do best – helping people in their communities. They also launched a new report called The Value of Small.

Yesterday, CEO of Lloyds Bank Foundation, Paul Streets, announced that they will: have less restrictive funding for longer, provide more and better development support, and have more influence by reaching more small charities.

Lloyds Bank Foundation is not the only foundation, of course, who offers grants to small charities. Hopefully though, more will follow in their footsteps when it comes to providing grants for core costs and not just services or programmes.

If you’re a CEO of a small charity then you’ll totally relate to this blog by Mandy Johnson, CEO of Small Charities Coalition – From strategy to sandwiches: small charity CEOs do it all. You may also find Mandy’s vlogs useful to watch on YouTube.

CharityConnect also has some great blog posts and discussion for CEOs of small charities. There is also a private group, which is invitation only. Just tweet CharityConnect to request access.

We know how hard it is for small charities to access everything they need – from software to training – for free or an affordable price so we put together this handy blog post of free and discounted resources.

Are you celebrating Small Charity Week? Tweet us what you’re getting up to. 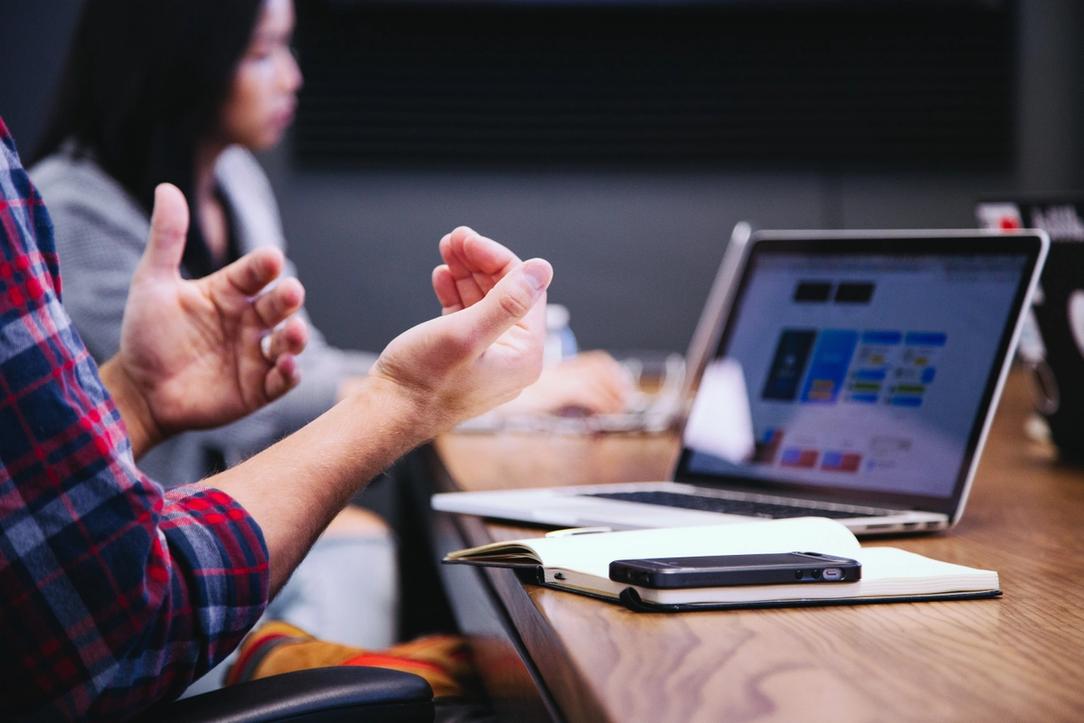 Nonprofits embraced digital technologies during COVID-19 in order to continue delivering their services and reach their beneficiaries. However, the transition was not smooth for everyone, and there were many obstacles they had to navigate. 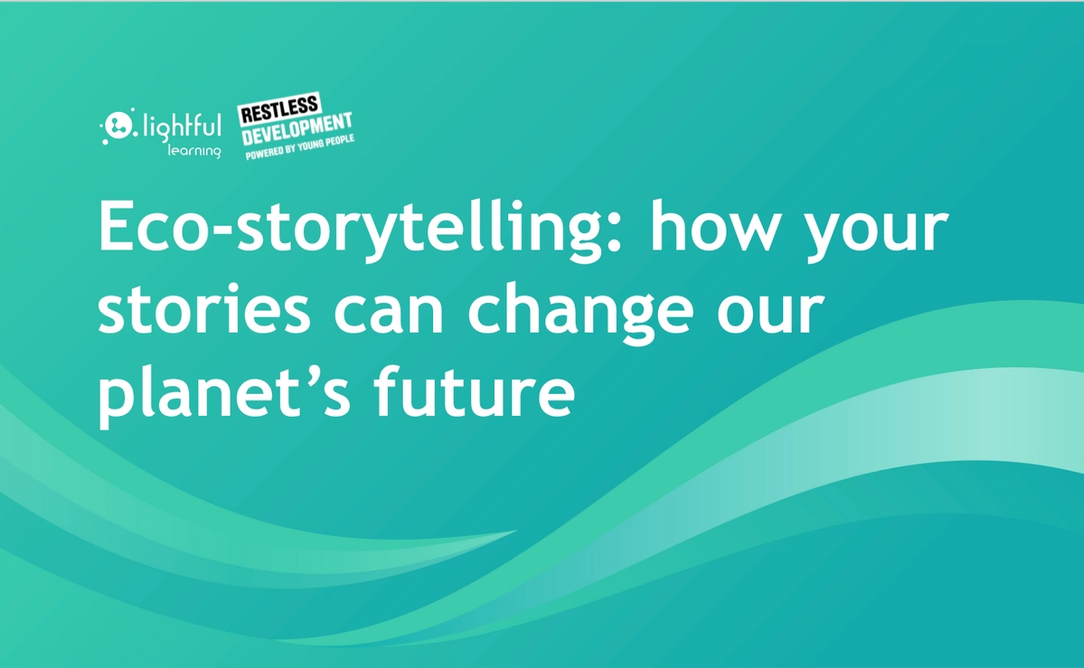 Impact
Eco-storytelling - Your story can change our planet’s future

Storytelling can be an incredibly powerful tool, especially when in the hands of those seeking to change the world around them.